Cancano Lakes to the Stelvio Pass

A challenging ride from the beautiful Cancano Lakes to the second highest paved mountain pass in the Alps.

This route is part of the Ortler High Mountain Trail—it is intensely steep and very technically challenging.

Begin at the Fraele Towers, a pair of ancient fortification ruins perched on the edge of the gorgeous Cancano lakes. Head around the east side of the lake and then leave the lakeshore in the direction of Solena Alm and the Forcola Tal Valley, which takes you east.

Climb up through the valley, crossing over the Fornelle Bridge and on up a dirt track up the Pedenolo Alm alpine pasture. It's a seriously steep climb which includes a couple of series of switchbacks.

You will eventually come to Bocchette di Pedenolo, Pedenoletto and Forcola before descending over the Braulio Tal to Umbrail Pass and on to the Stelvio Pass Road. Look out for the mule track which will lead you up to the Garibaldi mountain hut and the Stelvio Pass. 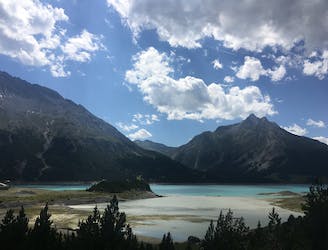 The best way to experience the beautiful Cancano Lakes. 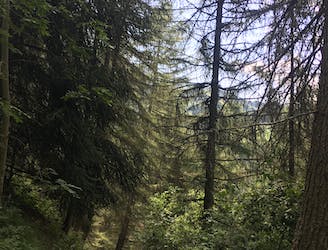 A technically challenging, steep ride through the forest. 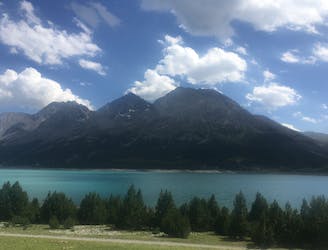 An intense climb to the wonderful Cancano Lakes and a thrilling descent back down to Bormio. 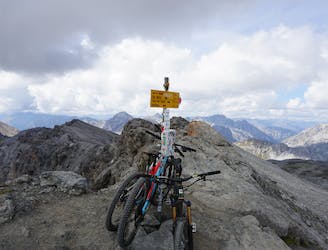 An endless trail from a 3000m peak all the way down to the valley! 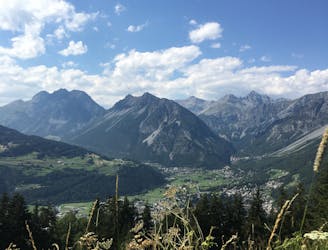 Head up the Bormio 2000 for a tonne of interlaced mountain biking routes taking you down Bormio’s most loved mountain: the Cima Bianca. 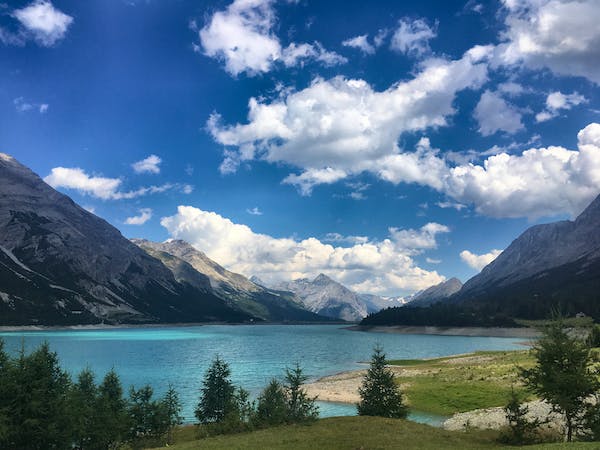 6 Ways to Experience the Lakes of Cancano 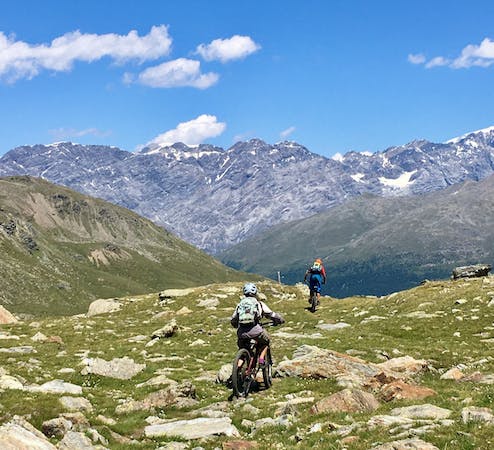 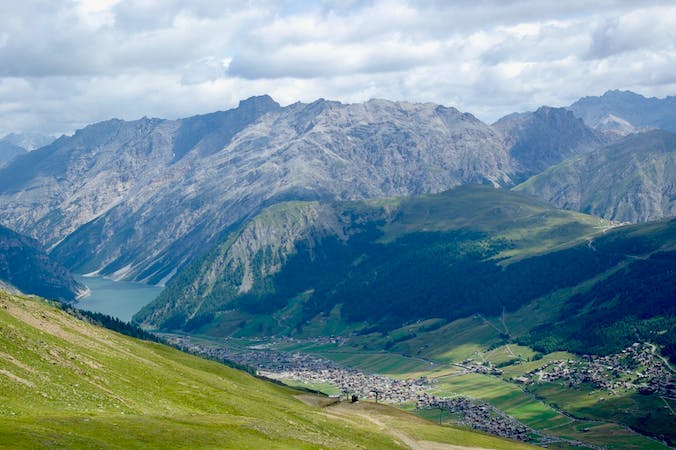 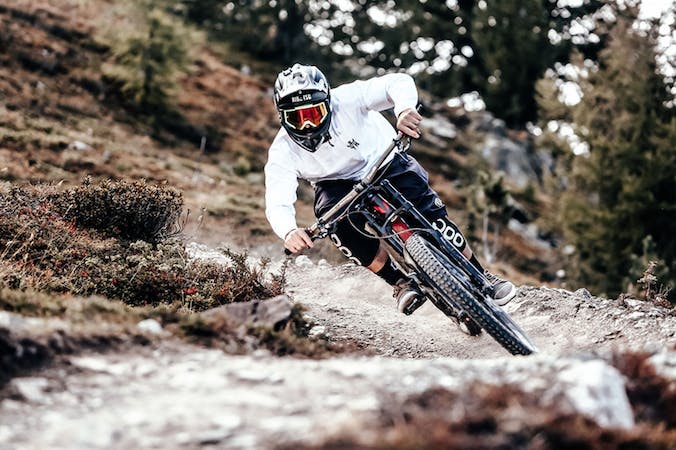 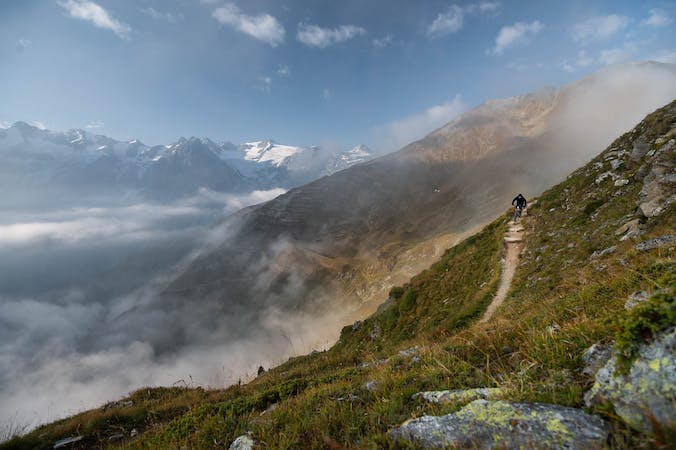