A punishing out-and-back trail run to the Blue Ridge Parkway with killer views along the way..

Heartbreak Ridge Trail is where to go when you want to climb. Masochistic trail runners have been known to climb this repeatedly in one day, as training for their next race.

What makes Heartbreak Ridge unique is the lack of connecting trails. From the bottom, the trail is accessed by way of Star Gap Trail. At the top, it terminates at the Blue Ridge Parkway, though there is no defined trailhead. Seasonally, some runners will form a longer loop like this. The downside of this option is that a long portion of the route follows road or rugged two-track, not singletrack. It's your choice, but an out-and-back is a far more popular option among locals.

Parking is limited at the start of the route, with larger groups often choosing to park at nearby Andrews Geyser. It adds a short stretch of road to the beginning and end, but is the only other option for parking.

The loop starts with a gradual climb up an old roadbed, then crosses a railroad track. Most wouldn't give second thought to crossing the track, but it's an incredible engineering feat that claimed 300 lives during its construction. According to the Old Fort Chamber of Commerce, the track follows a circuitous route as it climbs at a grade that could be managed by the historic steam engines. The nine mile portion of track took eleven years to construct and boasts seven hand-dug tunnels.

Ahead, Star Gap climbs to the start of Heartbreak Ridge. Star Gap continues straight, but is seldom visited and often in disrepair.

The best part of the run lies ahead, when the trail alternates between eastern and western sides of the ridge. You'll encounter several incredible vistas along the way, perfectly spaced to give your legs a break from the steep terrain. One way, you have a 2000'+ ascent to reach the Blue Ridge Parkway - are you tough enough? 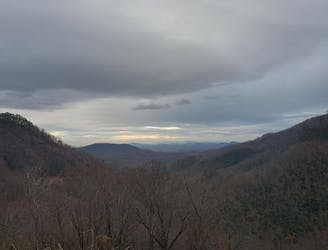 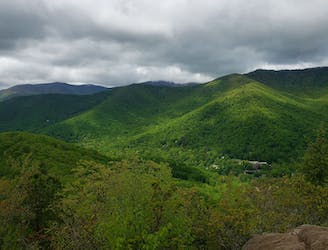 A scenic, yet demanding, trail run to some of the best views in Montreat. 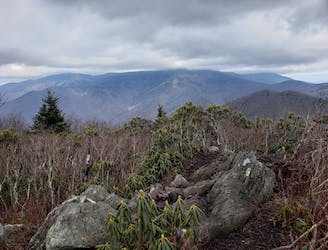 A must-do trail run in the Montreat Wilderness. 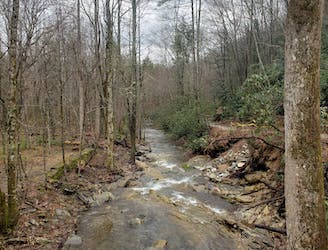 A quick run to one of North Carolina's best waterfalls. 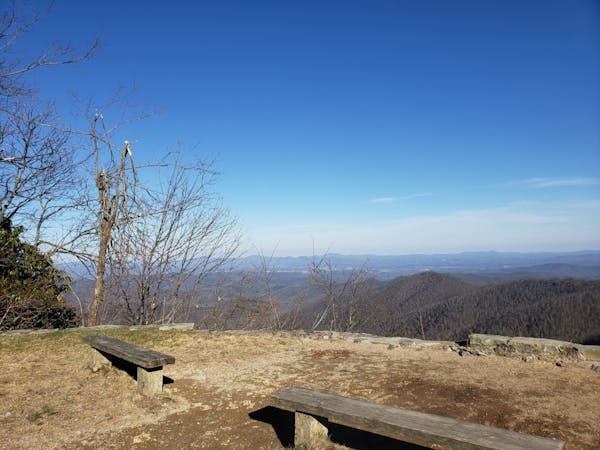 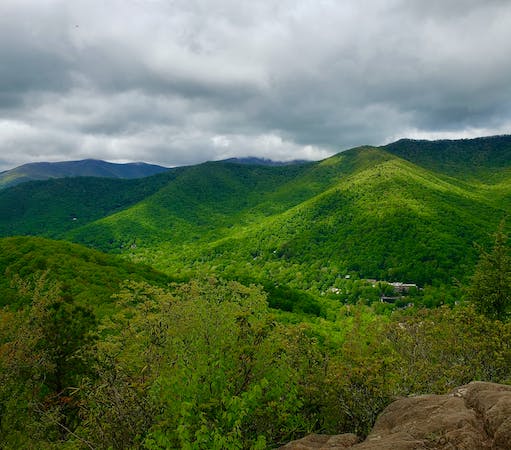