A popular detour from the PCT in Crater Lake National Park, tracing the edge of the caldera for astounding views over the lake.

Though most PCTers strive to stay true to the trail for its entirety, Crater Lake National Park makes an exception for many. Here the official PCT swings wide of the park’s namesake attraction and completely misses any view over the ultra-blue water of America’s deepest lake. Hence, the Crater Rim alternate is probably more popular than the original trail through the national park.

This alternate combines three park trails to trace the west edge of the caldera, with frequent views over the lake and the option for a side hike up to Watchman overlook––arguably the best view in the entire park. Along the rim walk you’ll get additional panoramas up and down the Cascades, with Mount Shasta peaking the horizon to the south, and Mount Thielsen jutting upward to the north.

Overall the alternate shaves some distance off the official route, as it spans less than 12 miles between northbound miles 1823-1839 of the PCT. One drawback of the alternate is the lack of water, however. North of the Rim Village there is no water except by making a detour to Lightning Springs, so you should carry plenty. There is also a water cache in a metal locker at the PCT trailhead on North Entrance road, just west of where the northbound alternate rejoins the PCT (NB mile 1839.2). The next water may not be for several more miles, at Thielsen Creek (NB mile 1856.1) along the next section northbound.

Permits: This segment is within Crater Lake National Park, which requires permits for backcountry camping. According to the park’s website thru hikers need only sign the register at the park boundary, rather than pick up a backcountry permit (section hikers starting in the park must pick up a free permit from the office). All other backcountry regulations still apply, and while dispersed camping is allowed in much of the park, it’s not allowed along the Crater Rim alternate during the summer. On the alternate, camping is limited to two designated backcountry camps which are quite popular and can fill up. See the park’s Backcountry FAQ for more information. 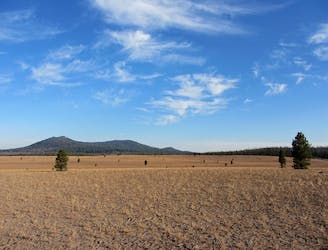 Miles 1820.9-1847.8 of the northbound PCT: Weaving through the volcanic landscape of Crater Lake National Park, but bypassing the namesake attraction itself. 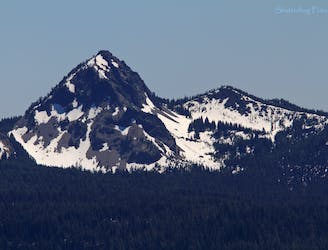 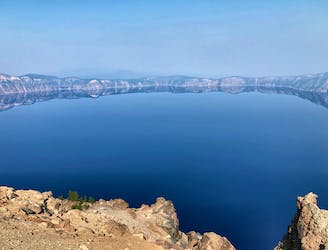 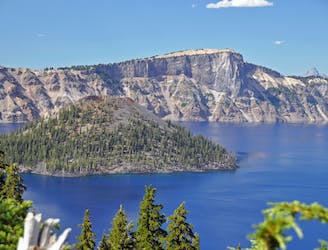 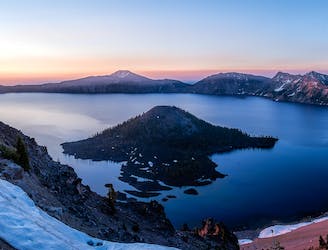 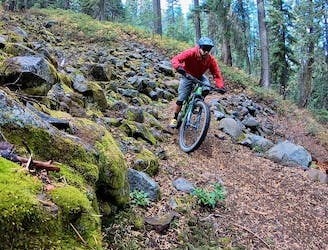