Climb the Highest Peaks in the UK in the infamous Three Peaks Challenge! 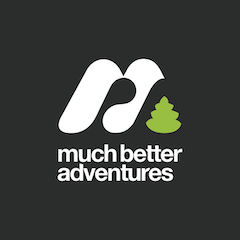 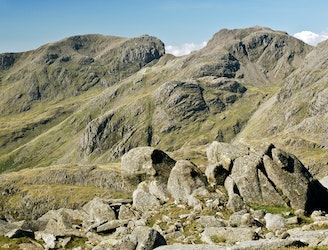 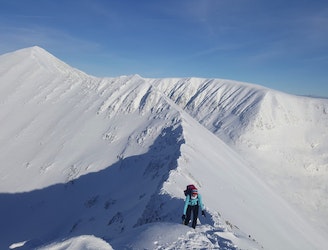 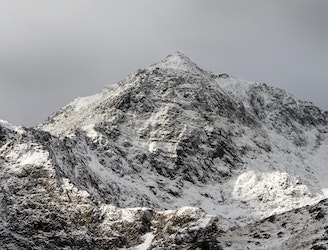 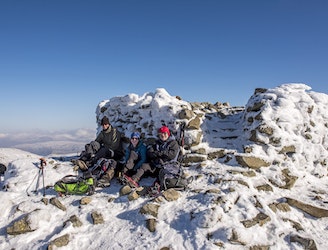 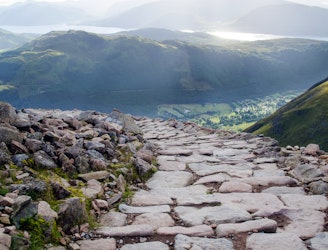 Beautiful views on the descent.

We think trying to climb the highest peak in England, Wales, and Scotland is a great challenge. But you really don’t need to do it all in one go. A more leisurely or adventurous trip would probably give you a better experience: less of a jam-packed, box-ticking highlights trip, more of an adventure. For example, there’s a Three Peaks sailing challenge, and adventurers have been known to run, cycle, or use public transport to get between the mountains. Or, like most people, tackle each mountain individually.

Here are the three peaks that feature in the challenge. Don’t forget to have fun!