Carros de Foc - The Best Hike in the Spanish Pyrenees

Cover 70kms through some of the most beautiful and adventurous terrain in Spain, this is the finest multi day hike in the country. 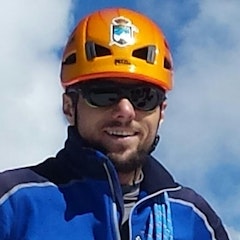 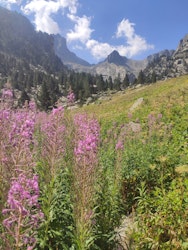 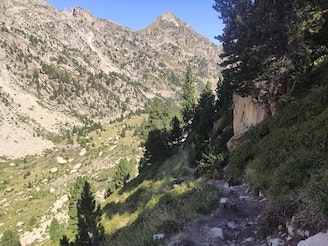 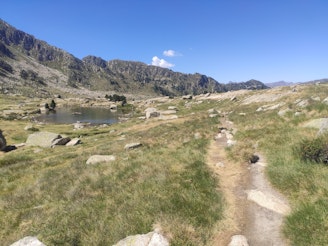 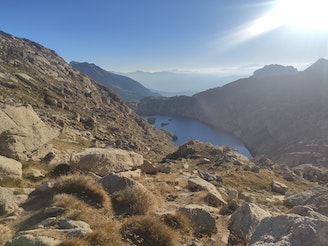 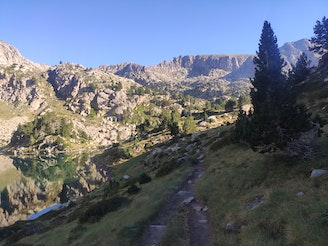 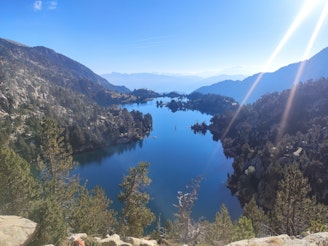 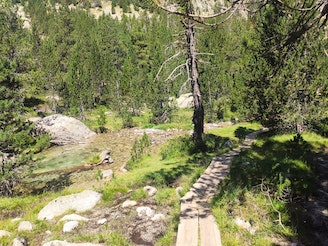 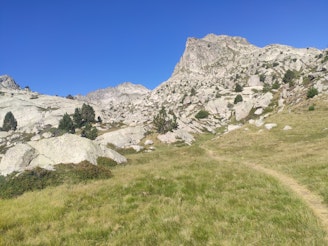 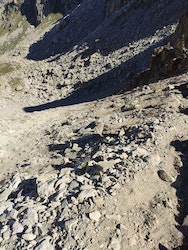 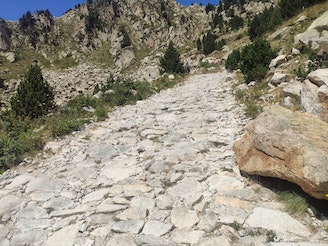 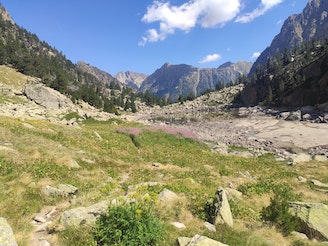 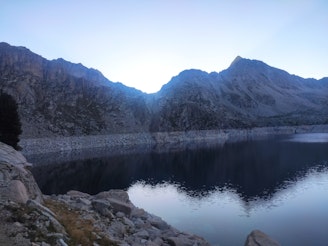 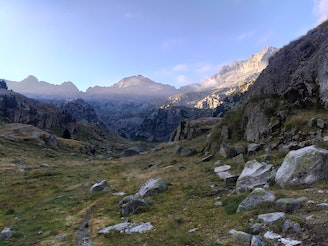 The goal of the first climb of the day visible in the distance. 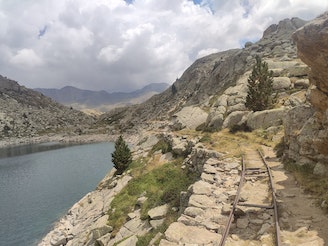 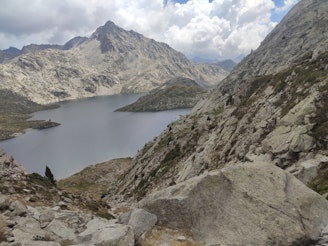 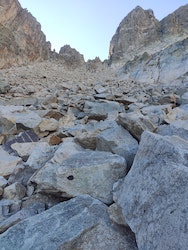 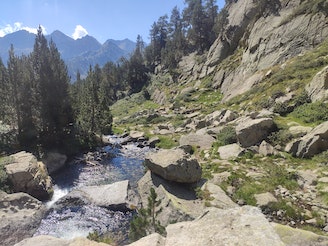 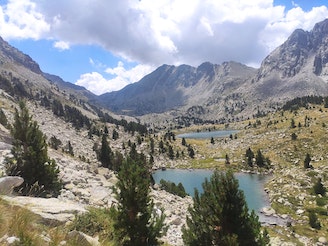 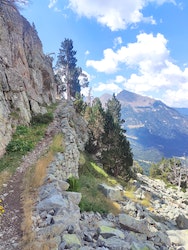 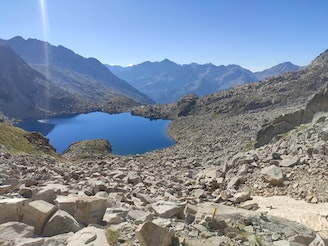 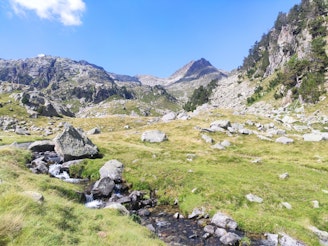 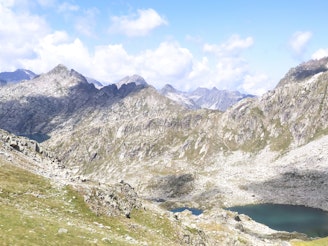 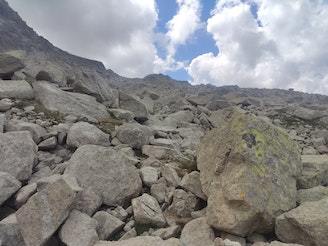 Carros de Foc -the route described here - is by far the most famous circular hut to hut route in the Spanish Pyrenees. It's a 70km/4400m+ circle across 9 huts which can be completed in as many stages as you want. I was initially aiming to do them in one go, but reality check on my fitness level made me do this in three stages - which is how it's being presented here on FATMAP. I did the route fast hiking, not really running, so the stages took me between 7 and 8.5 hrs to complete. The route covers some part of the famous Val d'Aran Ultra trail race between the Saboredo and Colomers huts.

The route is very popular so reservations are essential in the huts, as camping is forbidden in most of the areas. You can book the nights via the official Carros de Foc webpage, which then charges you an extra €20 for a "package" containing a map (very good quality), a t-shirt and a paper book where you can stamp your passage through the huts. You can make the reservations independently, but I think this €20 is a good value and I guess it also supports some of the trail maintenance.

The trail is surprisingly not crowded, except some very touristy hotspots. You obviously meet people en route, but the number of people is limited by the capacity of the huts, so I was pleasantly surprised at the relatively low numbers of people.

The prices in the huts are quite steep. Sleeping conditions are basic (mostly one big room for sleeping), however the food was excellent (and the beer pricey). There's no GSM coverage most of the way (huts included). Some huts may have WiFi (paid or free) and hot showers may be charged extra. For guidance, in 2022, a stay in the hut with supper and breakfast (and few beers in between) cost me around 70-80 EUR per night - which is expensive.

The route changed its course over past two years. It's now fully circular, whereas two years ago you had to backtrack sections from the Josep Maria Blanc and Restanca huts. The new variants are very scenic, but not very well marked, so a track in GPS comes in handy. The terrain is mostly singletrack/paths. There are two places where the route traverses big boulder fields where experience is required and that can be challenging in wet conditions with some exposure in the upper parts.

The route is generally marked with yellow posts/markings, but in places the markings disappear and you have to follow cairns and intuition to find the proper way around.

A long day out which, despite the crowds, showcases the best of the region.

Hope you didn't have too many beers yesterday, because it's a long (but beautiful) day ahead!

The first day when you feel like you own the world - and then the last ascent hits you.