3 Rad Rides in Smithers, BC

This northern outpost is a hub for fantastic mountain biking! 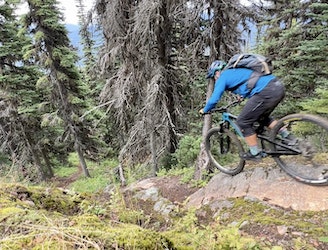 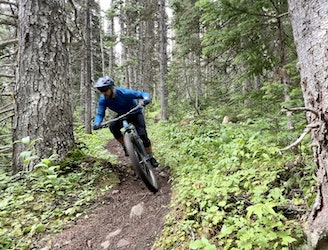 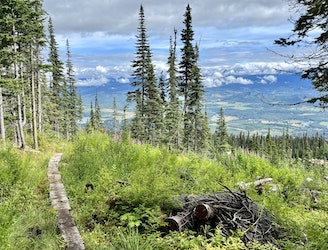 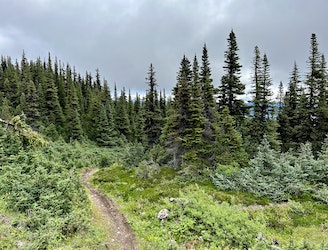 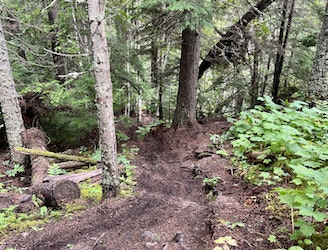 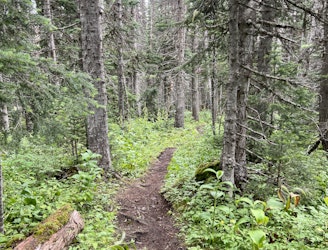 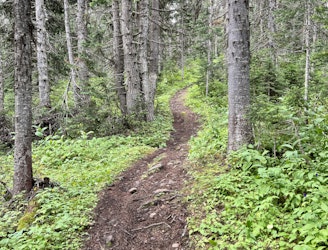 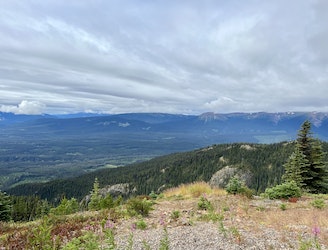 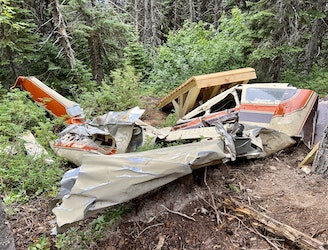 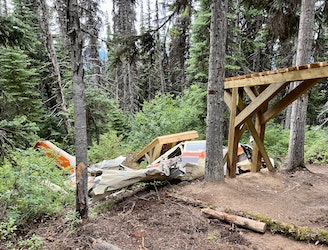 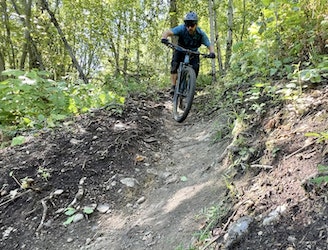 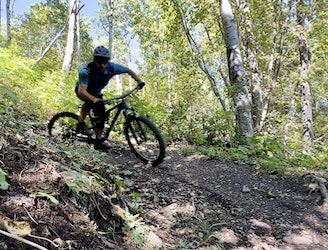 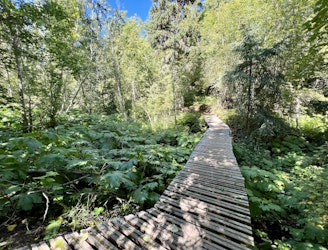 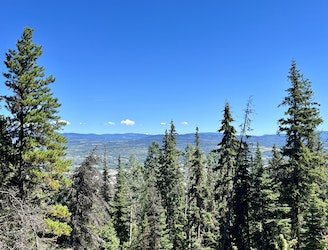 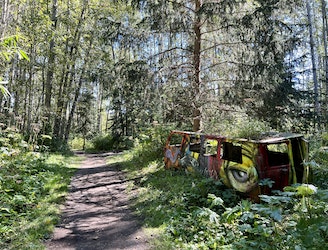 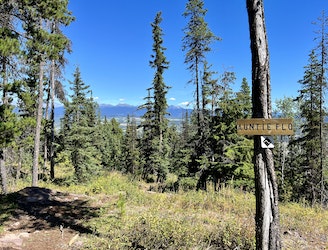 The scale of British Columbia is impossible to fathom until you've driven across it both north and south, and east and west. And the province is so damn big that most people are reluctant to ever complete that driving experience! For instance, the town of Smithers is located about 12 and a half hours north of Vancouver, forming the economic, transportation, and cultural hub of this section of Central BC. Yes, Central BC— it still takes another 10 hours of driving to reach the northern border!

While it takes a lot of work to reach the isolated town of Smithers, the effort is well worth it: this northern outpost is hemmed in by majestic mountains! To the west, Hudson Bay Mountain soars 2,099 meters straight up from the edge of the city, topping out at an elevation of 2,589 MASL. Cradled in a bowl of the mountain is a beautiful glacier that's visible from all across the wide valley. The Babine Mountains form the skyline on the eastern side of town, and they contain a rugged wilderness area protected by a provincial park.

And most importantly: Smithers is a haven for mountain bikers! On the flanks of Hudson Mountain, you'll find several fantastic shuttle runs that rank among the best descents in British Columbia. The Piper Down trail jumps over a crashed Piper airplane and offers steep rock slab rolls. The Backdoor Trail is a burly descent of epic proportions, dropping over 3,500 gnarly vertical feet from the runs of the ski resort all the way down to the edge of Smithers.

For more accessible riding, you can pedal straight from downtown into the Bluffs trail system. Here you'll find classic BC lap riding, with a couple of climb trails up the mountain and a slew of descent options running back down to the bottom. Combine a few different trails to create a ride of a reasonable length.

And these three trails are just the highlights to help you get started! If you find that Smithers has captured your imagination, you'll find even more fantastic mountain bike trails to explore in this northern outpost in British Columbia!