The 3 Routes That Inspired Beyond Begbie

An insight to some of the routes that inspired and were filmed during the production of the "Beyond Begbie" movie. 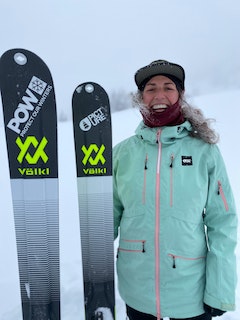 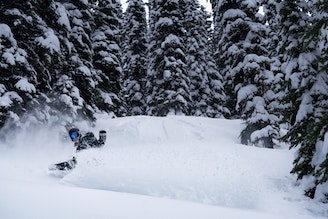 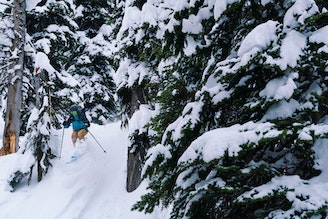 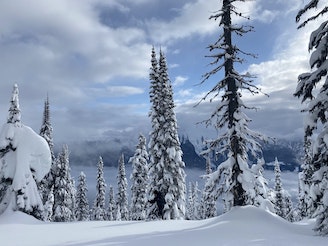 Clearing up on Begbie Shoulder 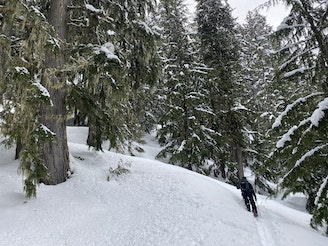 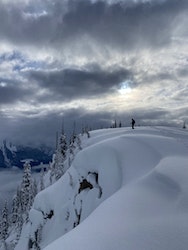 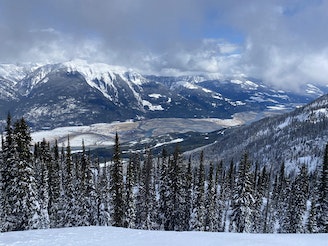 View from the top! 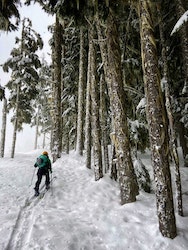 Leaving the cut block behind. 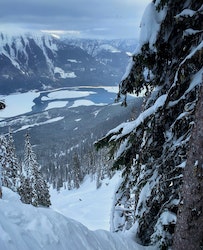 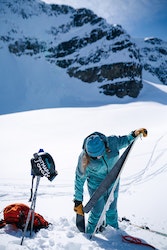 Skins on, Skins Off 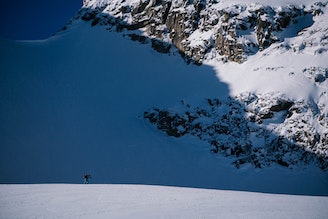 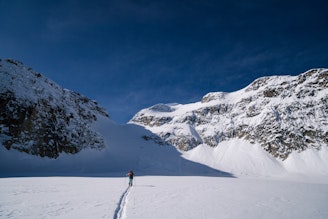 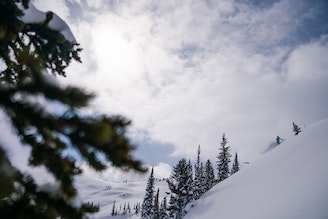 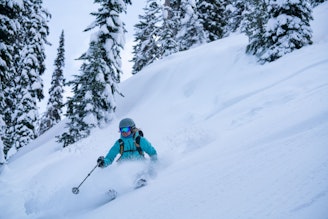 Save some room for dessert

"Beyond Begbie" is a short film about Mount Begbie in Revelstoke, BC, which explores the history of the land and its shared significance to Indigenous groups and mountain sports enthusiasts.

Since time immemorial, the Sn̓ʕay̓čkstx (Sinixt) lived on the Columbia River and its tributaries, their territory spanning from north-eastern Washington, USA all the way to Revelstoke, CAN. Sn̓x̌ʷn̓tkʷítkʷ (the Columbia River) before colonization was a natural highway used by the Sinixt to travel their territory by sturgeon-nosed canoes. This includes travelling to Skixik-n, the northernmost Sinixt village, which is now a part of the Revelstoke township. This land has also been used and claimed as traditional territory by the Secwe̓pemc Okanagan and Ktunaxa and First Nations.

When settlers came to Revelstoke in 1885 to build the railway and mine, they did not recognize the land as the territory of the first people and proceeded to settle it as if they were the first to discover it. What followed was the naming of mountains, rivers and passes in their custom, after themselves.

In the latter part of the 1800s, the majority of the Sinixt were progressively pushed off their land with many ending up in the southern part of their territory, being absorbed into the Colville Reservation in Washington State, USA. Many others fled to the Okanagan Valley. In 1956 the Canadian Federal government declared the Sinixt extinct even though hundreds of descendants still lived north of the border.

Over the last 150 years the culture and history of the traditional land users of the Revelstoke region has been wiped clean, taking with them their heritage and worldview of humans as part of nature. After many years of hard-fought legal battles, the declaration of extinction was revoked in April 2021 by the Supreme Court of Canada as part of the Desautel decision.

Despite this, the powder mecca of Revelstoke, is still surrounded by peaks and mountain passes named after white men who had little to no regard for the preceding history of the area at the expense of Indigenous heritage.

WHAT’S IN A NAME?

This peak is known by its colonial name Mount Begbie. However, each First Nation likely has its own name for, story or relationship with the mountain.

Named in honour of Sir Matthew Begbie, the first judge of the crown colony of British Columbia. Sir Begbie was a controversial figure, having a reputation as the “hanging judge”. Many of the people he sentenced to death were First Nations men. At the same time Sir Begbie concerned himself with First Nations affairs, making efforts to learn First Nation languages, introducing legislation giving rights to First Nations women and calling for recognition of Indigenous land rights. Nonetheless, the name of the peak remains contentious.

Mount Begbie has inspired an entire community. It is iconicized in the logos and names of local businesses, featured heavily in artists’ works, is photographed by every visiting tourist, and most importantly of all, is explored by the outdoor enthusiast - no matter the season.

Climbing Mount Begbie is a “right of passage” for every hiker, climber, sledder, and skier who chooses to make Revelstoke their home.While this peak has created an entire contemporary culture in Revelstoke, its name and story only represent colonial history, with no reference to the Indigenous heritage of this land. Is it the outdoor community’s responsibility to help change this?

This film does not seek to provide answers to a long and complex issue that is being faced across the world due to colonization. Our aim in making this film is to create space for Indigenous voices and perspectives in the outdoor industry. Through this process we will paint a picture of an alternative view of the landscape and offer a new way of interacting with it, reframing our relationship with the land as settlers. We hope that in discovering these new lines, and any time you spend on the land, this guidebook will help you to consider the land you are on, your connection to it and the role you might play in the decolonization of the mountains we all collectively love. The trailer for the movie can be found here - https://www.youtube.com/watch?v=b73XRrIYQa4&t=5s

Classic stormy day ski tour close to town. Great up and back that passes through beautiful old growth cedar stands.

An adventure-filled romp in the alpine.