Aoraki/Mount Cook might be higher but Aspiring is possibly the most aesthetic mountain in Australasia. Here's how to climb it! 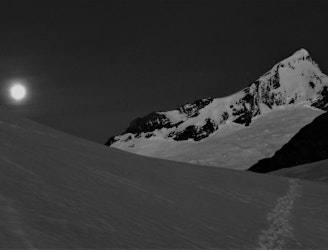 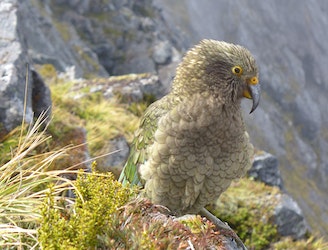 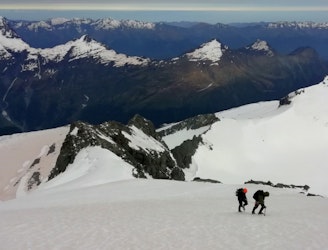 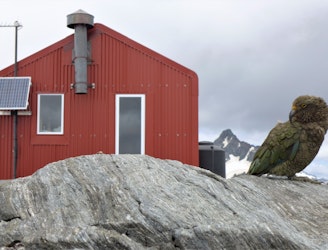 The highest peak in New Zealand outside the Aoraki/Mount Cook range, Mount Aspiring is, by any standards, a beautiful mountain. At first glance it appears impenetrable but upon closer inspection there are amenable ways up the peak and the 2 most popular routes are described here.

Both routes involve long hut approaches and then some serious mountaineering, but this is New Zealand alpinism - there are no gimmes! The most popular route on the mountain is the Shipowner/North West Ridge from the Colin Todd hut and it's described in this guidebook, as is the approach to the hut. If that route sounds a little too easy for you, the other line described here - the South West Ridge - is a much longer and tougher challenge which will test even the strongest of teams.

Whichever route you choose to take, climbing Aspiring is a huge achievement and one which any climber would be proud of. The same can be said of Aoraki/Mount Cook, and we've got a guidebook to that most famous of peaks too!