Escape the crowded streets of LA or the manicured neighborhoods of the suburbs and head into nature on these four easy trail runs! 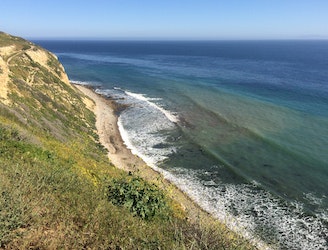 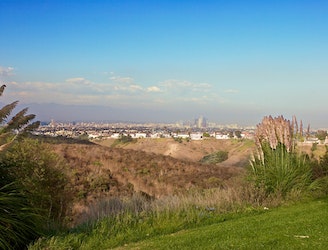 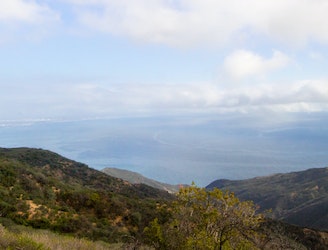 View over the ocean from Tuna Canyon trails

Los Angeles is a sprawling metropolis filled with cars, buildings, and strip malls for miles. With a population of 18.7 million people in the Los Angeles-Long Beach combined statistical area, most outsiders wouldn’t even dream of coming to Los Angeles to trail run. But the millions of adventurous people that live here know that despite being such a massive megalopolis, LA has easy access to incredible singletrack right on its doorstep!

While the nearby San Gabriel Mountains are home to numerous lengthy, strenuous trail runs, if you stick closer to the valley floor, you’ll find tons of opportunities to escape the concrete jungle and run through nature on a mellow trail. For a quick hit close to downtown LA, head to the Kenneth Hahn Big Hill Loop. The Middlecrest Trail Loop is also easily accessible, especially from the suburbs.

If you have the time to head a little further afield, consider the Tuna Canyon Budwood Motorway run located in the hills above Malibu. And finally, if you want to really leave the noise of the city behind and instead trade it for the crash of the surf and the cries of seagulls, check out Ocean Trails Reserve right on the coast.