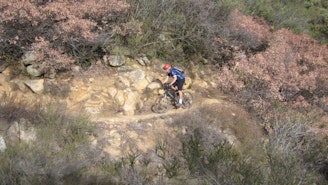 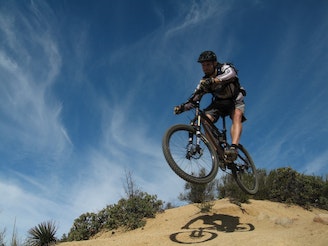 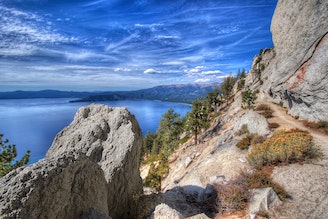 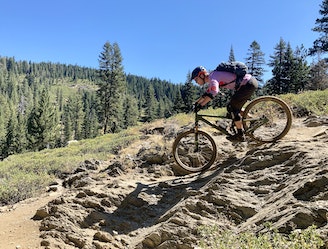 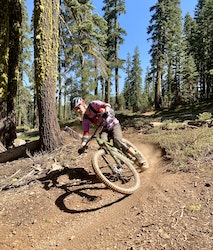 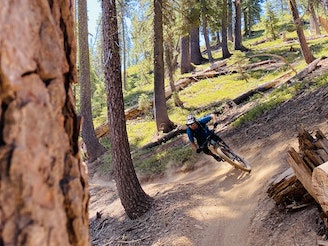 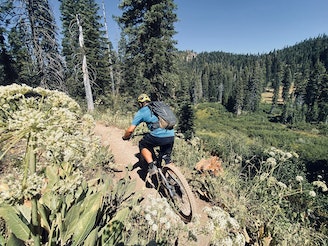 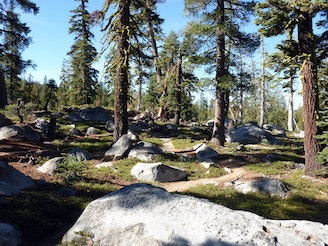 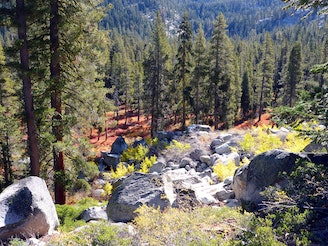 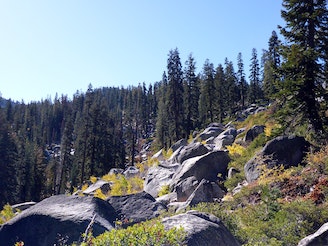 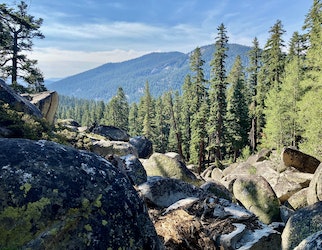 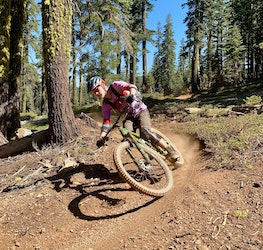 From the dry hills of So Cal to the soaring mountain peaks of the Sierras; the deep, dark forests found closer to the coast; and the arid peaks further to the west, California is easily one of the most diverse states in the nation. Through it all, mountain bike trails twist and turn, allowing riders to enjoy this unbelievable landscape in a truly visceral way.

Granted, some parts of California do face significant mountain bike access issues, which sours the taste of the state in the mouths of many riders. But even despite some of the local access issues, it’s impossible to deny the incredible diversity and mountain bike trail access that you can find here in California.

In this guidebook, I’ve rounded up five of the very best rides across the state. Limiting the list to just five required an extreme act of willpower, but if you choose to ride one of these trails, you’ll know without any doubt that you’re riding one of the very best stretches of singletrack in the world!

Each and every single one of these trails belongs on your bike-it list. But why stop at just one? Might as well check off all five!

One of the most epic shuttles in California, if not the entire USA!