Without a doubt, every single one of the trails in this guidebook deserves a spot on your bucket list! 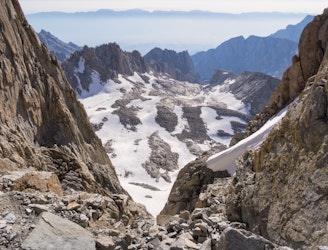 Whitney Portal from the Crest 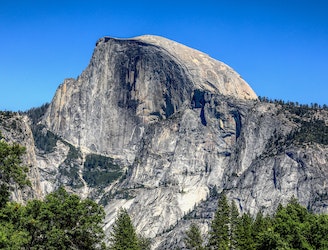 Half Dome at Yosemite National Park 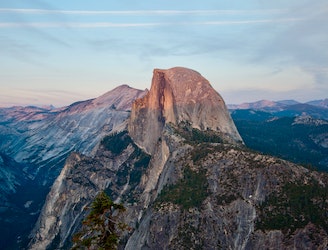 View of Half Dome 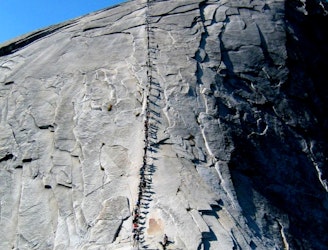 The Rope Line at Half Dome 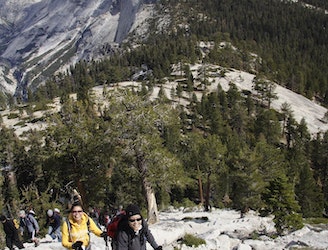 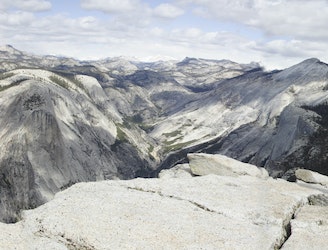 Top of Half Dome 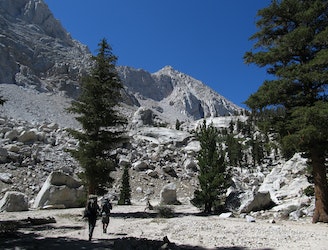 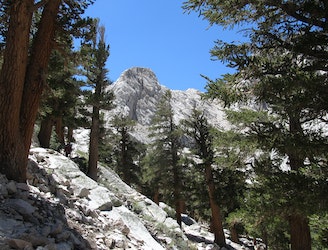 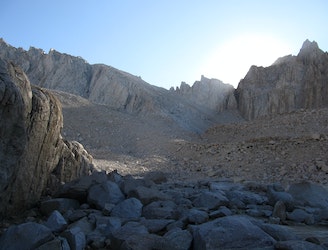 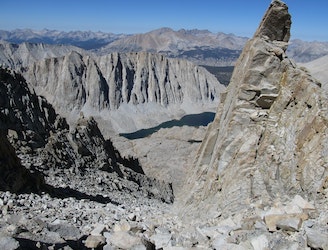 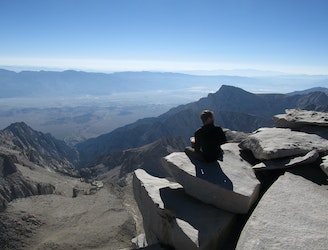 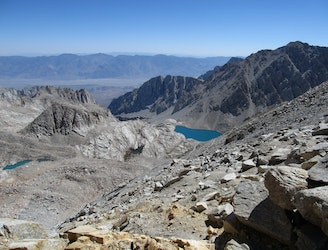 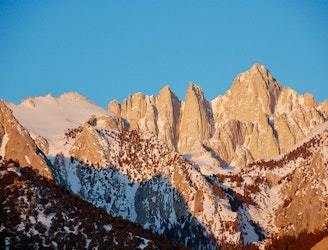 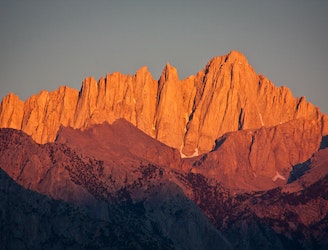 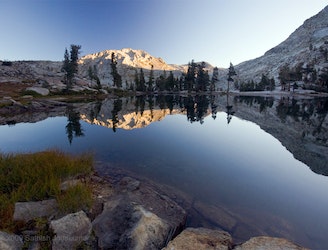 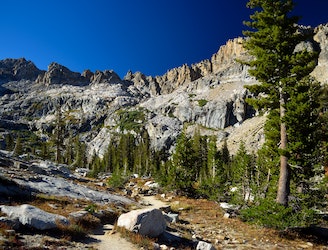 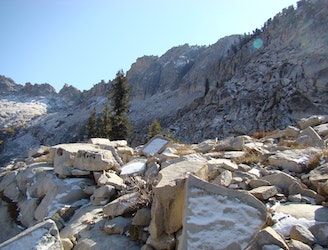 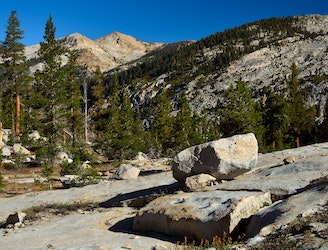 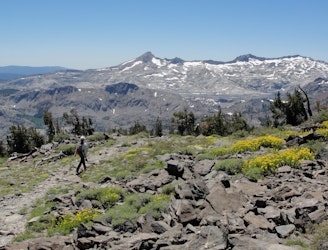 Wildflowers and huge vista from the ridge of Mount Tallac. Flickr Creative Commons 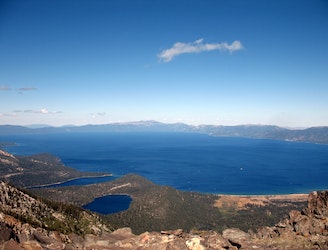 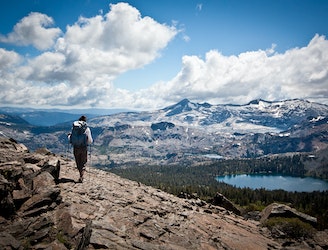 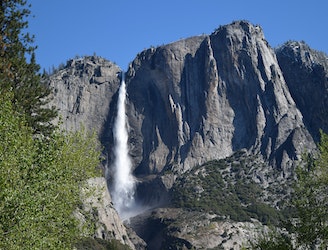 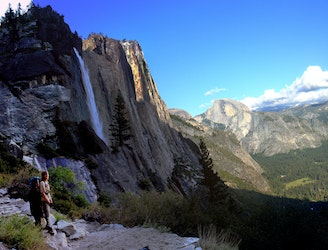 On the Yosemite Falls Trail

by Strudelt, cropped from original 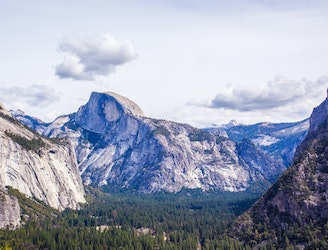 View across the valley from Yosemite Falls Trail 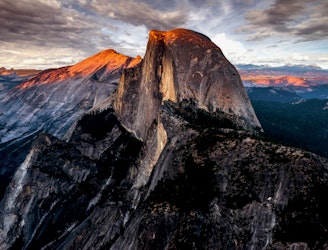 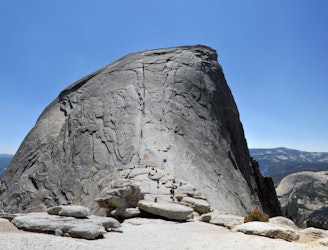 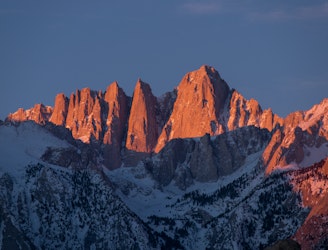 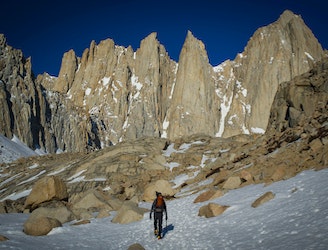 With a larger economy than most of the world’s countries, the state of California looms large in the minds of people from around the globe. While many people think of Hollywood movie stars and Bay-area tech moguls when they think of California, outdoor adventurers know that California is home to one of the most diverse landscapes on planet Earth.

You’ll find a dash of almost everything in California, and indeed, unique natural features that no other place can offer. The Pacific Ocean’s surf pounds the hundreds of miles of coastline. Arid mountains rise from the sea in SoCal, and in NorCal, endless ridges covered in massive forests climb straight out of the water. In the wet rainforests along the northern coast, the largest trees in the world—the redwoods—soar over a hundred feet into the sky.

The Sierras form the tallest mountain range in the Lower 48, with Mount Whitney rising to a sky-scraping height of 14,505 feet above sea level. A few miles away, you’ll find the lowest point on the continent: Death Valley, at -279 feet below sea level. In between Whitney and Death Valley are the Ancient Bristlecones, the oldest living organisms on the planet—nearly 5,000 years old.

In nearby Yosemite National Park, massive granite domes and cliffs form some of the most formidable big wall rock climbing routes in the world. Just north of Yosemite, you'll find Lake Tahoe: the largest alpine lake in North America, filled with crystal-clear water. In a total reversal, the Mojave desert in southeastern California is dry and desolate, yet home to unique life in the form of Joshua Trees.

And this is only the briefest of overviews of the immensity of California's landscape.

Choosing the top five hikes from a landscape this immense and this diverse is a fool’s errand, but sometimes we have to do foolish things. Without a doubt, every single one of the trails in this guidebook deserves a spot on your bucket list—dig in and read all about them!