The best loops for riding electric mountain bikes in the Chamonix Valley. 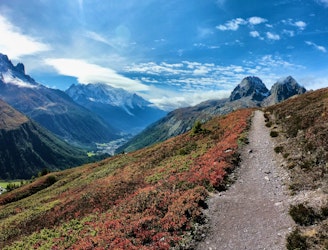 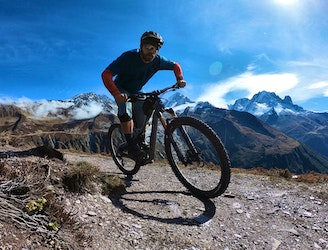 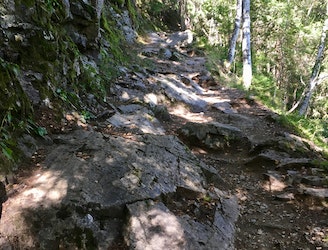 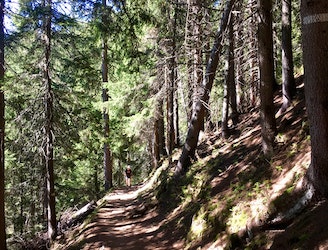 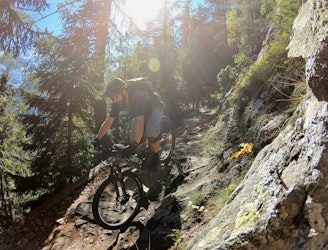 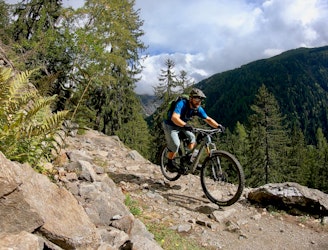 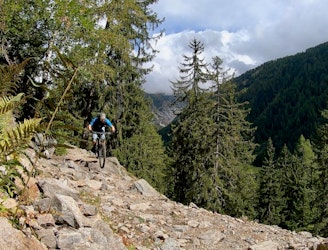 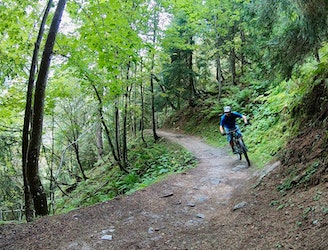 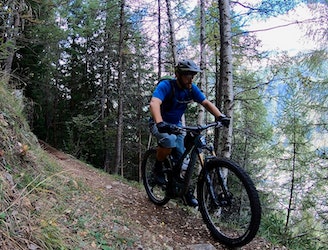 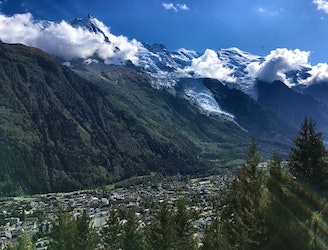 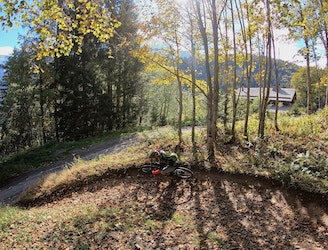 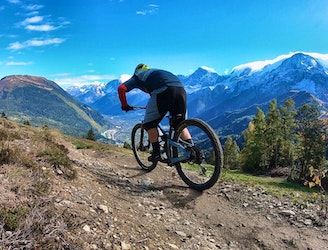 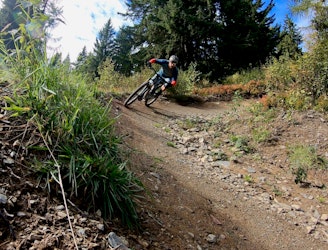 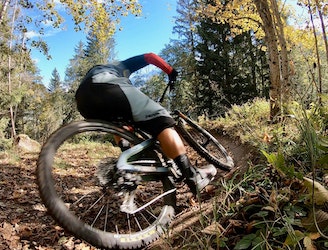 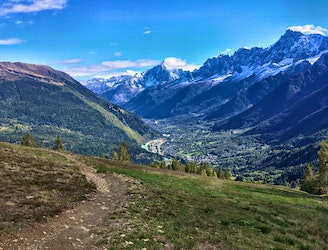 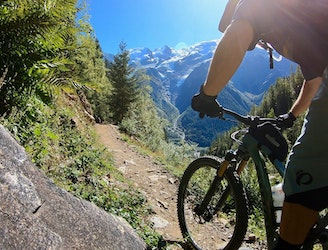 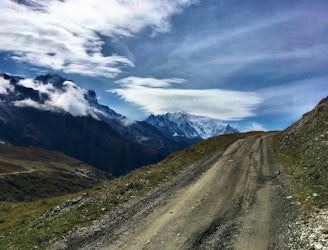 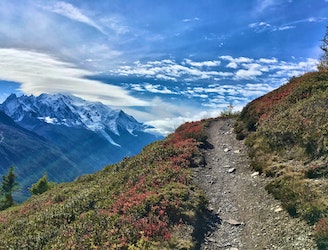 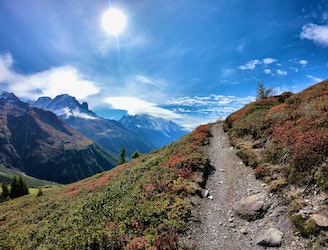 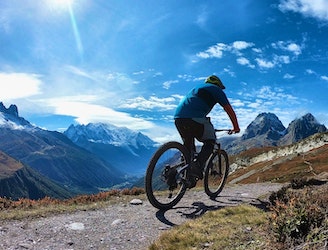 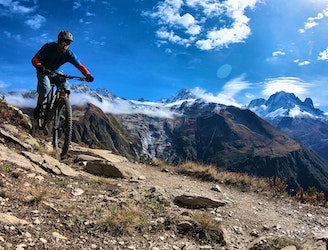 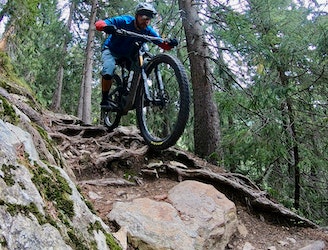 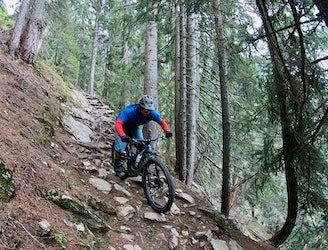 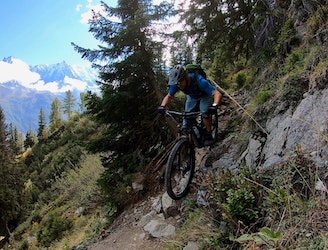 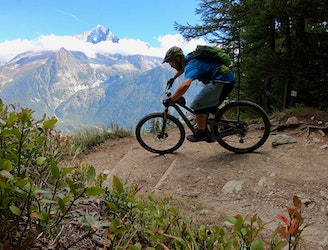 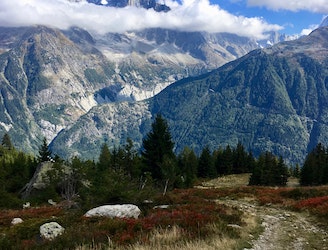 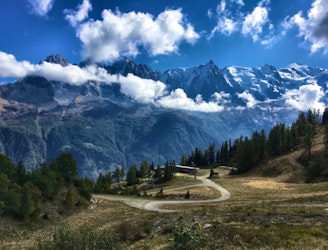 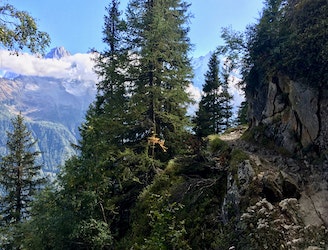 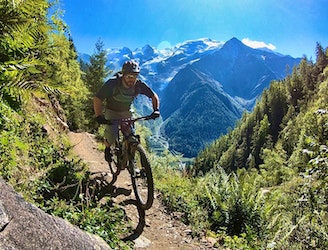 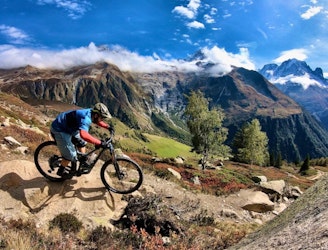 The routes in this guidebook have all been constructed with ebikes in mind. Each of these loops consists of a rideable ascent up the mountain and a ripping descent back down. Almost all of the climbs, in fact, take place on dirt roads. The one exception is the inclusion of the Petit Balcon Loop, but this classic loop is a must-do for any type of mountain biker, hiker, or trail runner… so of course it’s included here.

Looking for an easier ebike outing? Consider this selection of easy ebike tours.

Merlet Loop
11.8 km
645 m
644 m
An iconic Chamonix singletrack descent.
Severe
Private
Petit Balcon Loop
20.8 km
702 m
702 m
A classic loop around Chamonix that's approachable for intermediate riders.
Difficult
Private
Alpage Respect Loop
12.1 km
818 m
819 m
If you have a motor on your bike, or you prefer to just do things the hard way, loop Alpage Respect with this route.
Difficult
Private
Posettes Loop from Chamonix
31.6 km
1,200 m
1,202 m
An epic loop ride with a stunning high alpine singletrack traverse as a reward
Extreme
Private
Charlanon Loop
11.3 km
881 m
881 m
If the lifts are closed or you have a motor attached to your bike, use this loop route to access Charlanon.
Severe
Private