Just because these 14ers are easy to get to doesn't mean they're easy to climb! 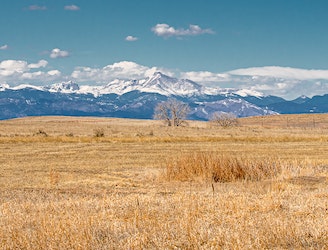 Rocky Mountain View, with Longs Peak in the Distance 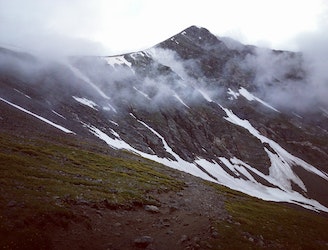 Torreys Peak seen from the slopes of Grays 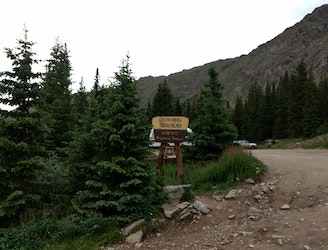 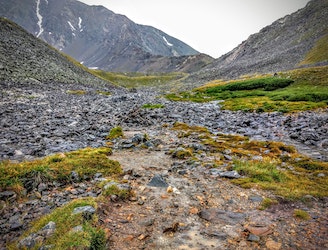 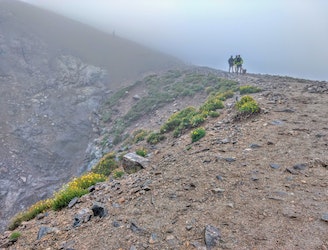 Fog settling on the ridge of Grays Peak 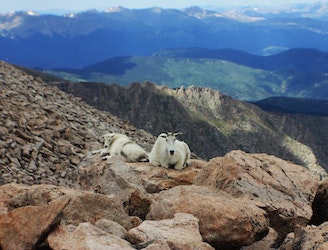 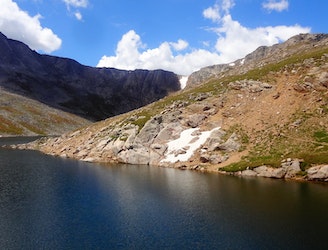 Summit Lake and the start of the hike 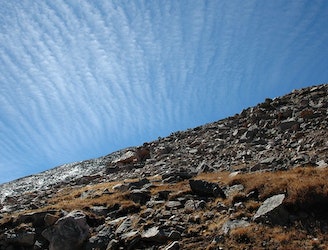 Most of the hike is on open talus slopes 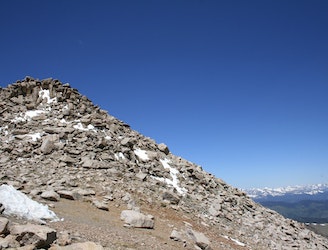 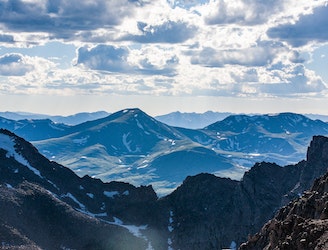 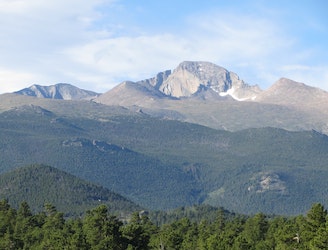 Longs Peak from a distance 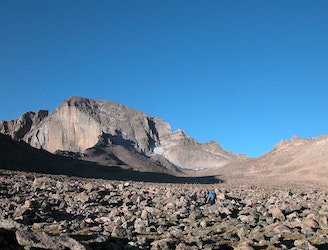 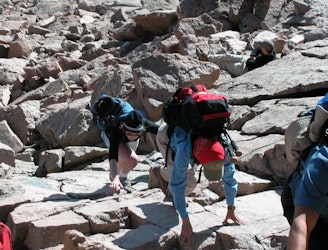 Scrambling up from the Boulderfield toward the Keyhole 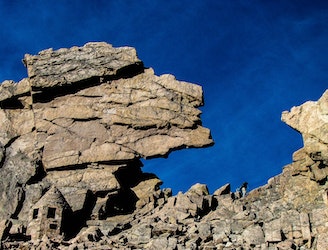 Passing through the Keyhole 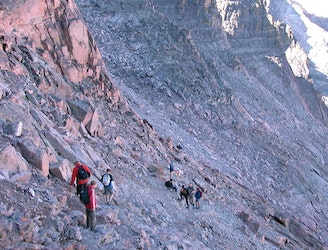 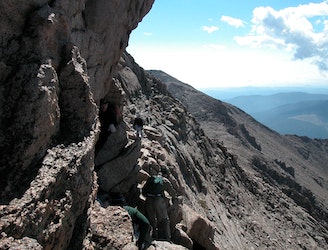 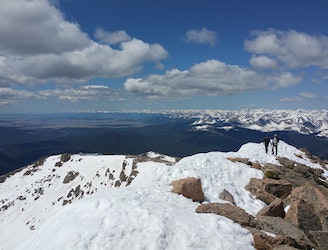 The Summit Ridge of Mount Bierstadt 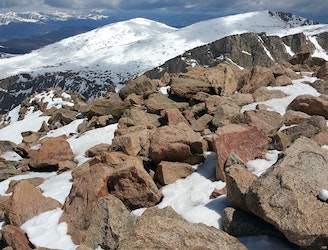 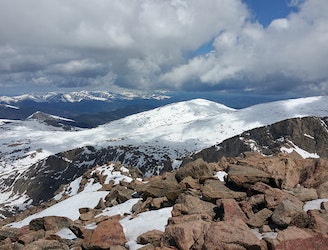 The Clouds Roll In 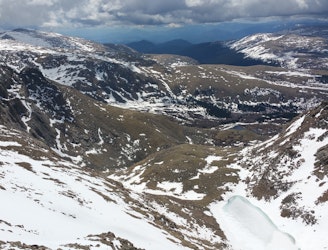 The Mountains Surround Us 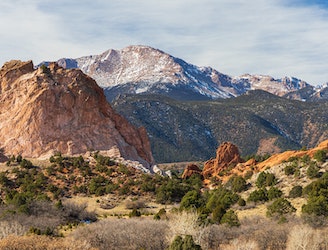 Pike's Peak and The Garden of the Gods 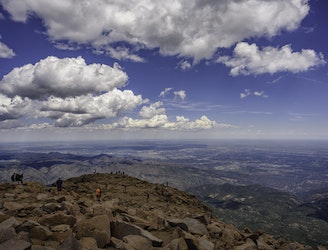 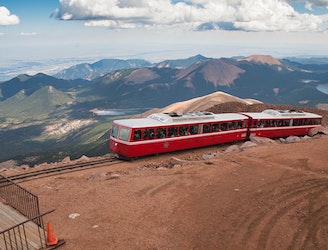 Colorado’s Front Range Urban Corridor is home to the vast majority of the state’s 5.8 million residents. Consequently, even though the bulk of the best trails and mountain peaks are located deep in the Rockies far away from the cities, some of the most popular trails and peaks are found in the Front Range. The locals can’t resist the draw of the nearby hikes and climbs!

In this guidebook, we’ve rounded up all of the 14ers—peaks rising above 14,000 feet above sea level—that are considered part of Colorado’s “Front Range.” The list includes ultra-famous easily-accessible mountains like Longs Peak, Pikes Peak, and Mount Evans, among others. But just because they’re accessible doesn’t mean they’re easy—Longs Peak is the deadliest mountain in the state of Colorado, and one of the more technical 14er ascents. And ascending Pikes Peak by the Barr Trail is considered to be one of the longest ascents of a single 14er in the state (but of course, it depends on the specific route chosen).

However, the Front Range list does include a few beginner-friendly 14ers, most notably Grays and Torreys and Mount Bierstadt. And if you really want to, you can even drive up Mount Evans and Pikes Peak… but what’s the fun in that?