A best-of list with the tallest, most popular, and most easily-accessible peaks in the Wallowa Mountains. 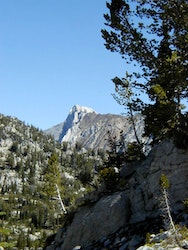 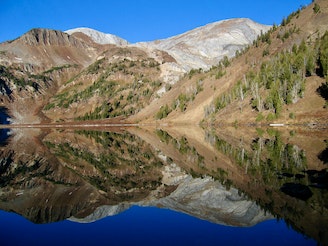 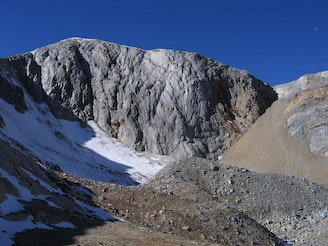 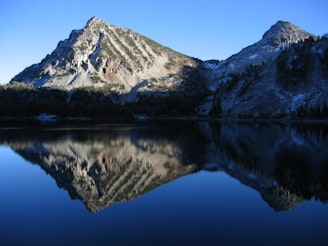 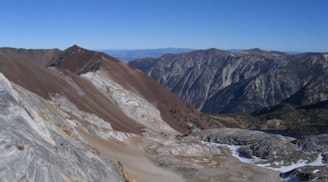 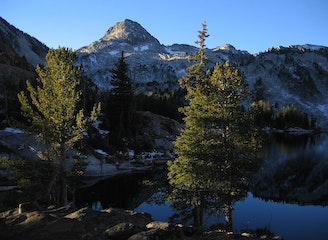 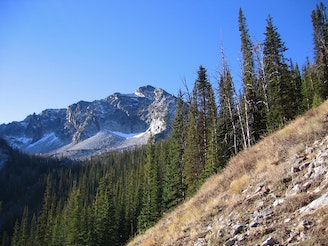 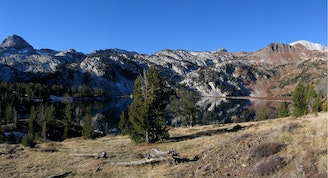 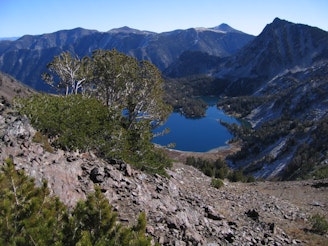 Ice Lake from above 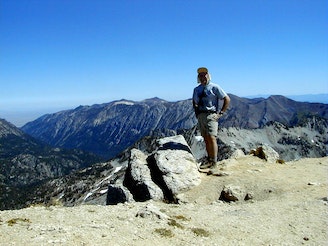 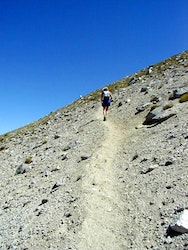 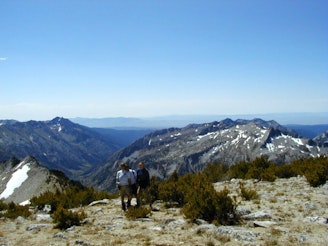 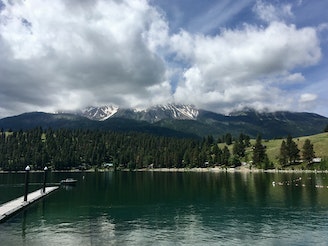 Chief Joseph in the clouds

The Eagle Cap Wilderness protects the heart of the Wallowa Mountains from the encroachment of civilization. This massive wilderness area—the largest in Oregon—now covers 359,991 acres of land (or 565 square miles). This raw, rugged wilderness area is home to some of the tallest peaks in Oregon, offering a whole host of peak climbing adventures.

The Wallowa Range is unique in Oregon as one of the only places where you’ll find granite rock. In addition to the unique granite formations from an offshoot of the Rocky Mountains, the Wallowas were also "started with a volcanic chain in the Pacific that erupted, continued with sediment being laid down, followed by tectonic plates slamming into each other, then followed by more volcanic eruptions, and finally glacial erosion,” according to Brian Jenkins on SummitPost.org. "Add this together and you get huge granite walls thousands of feet high, limestone ridges, and red and yellow volcanic rock, giving it a most unique quality,” he continues.

This guidebook rounds up the top peak climbs in the Wilderness, including some of the tallest, some of the most popular, and some of the easiest to access. These mountains include Eagle Cap, which was once incorrectly thought to be the tallest mountain in the Wallowas (originally called the “Eagle Mountains”). Sacajawea Peak now reigns as the highest mountain in the Wallowas, with Matterhorn a close second. Matterhorn was also considered to be the highest peak in the range, until it was recently re-measured.

Two of the most accessible peak climbs include China Cap and Chief Joseph, both of which are close to the Wilderness boundary. Whichever mountain you choose from this list, you’re guaranteed a challenging climb with an impressive view of endless wilderness from the summit!

Bag two summits over 9,000 feet in the Eagle Cap Wilderness.

Climb to the peak of Eagle Cap