With a long and snowy winter season, Crested Butte has naturally become one of the best places in the world to pedal groomed snow. 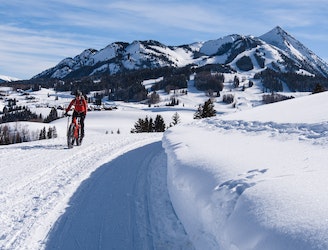 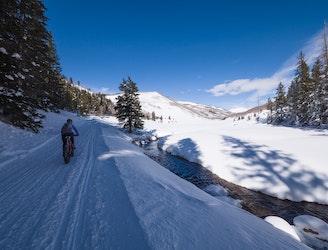 Cement Creek runs along part of the trail. 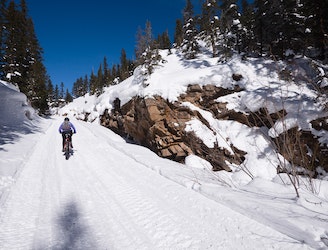 Rock formations lining the early part of the trail. 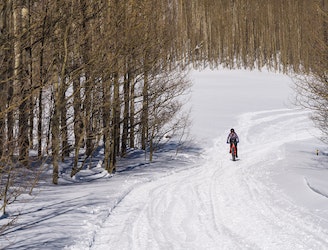 Groomed trail for all users. 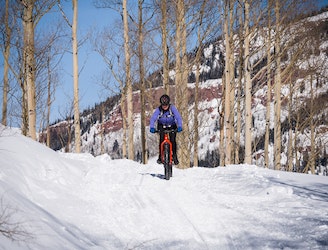 Aspen trees along the trail. 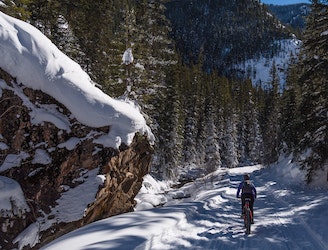 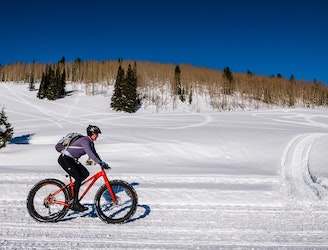 Wide open trail leaves plenty of room for all users. 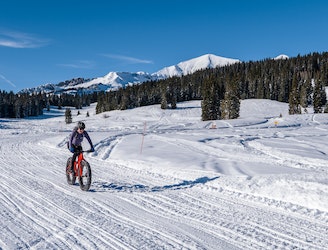 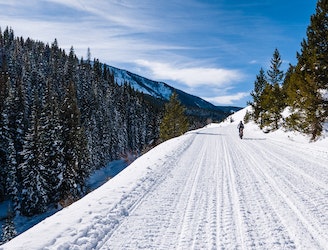 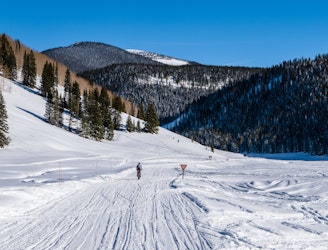 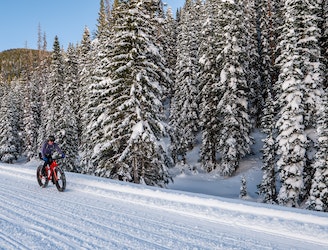 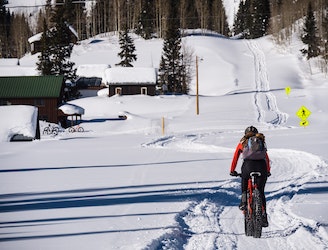 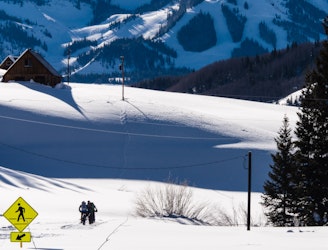 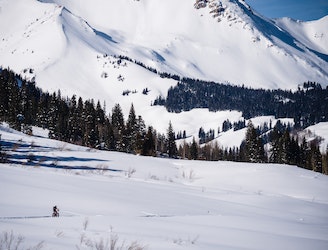 The landscape will dwarf your fatbike. 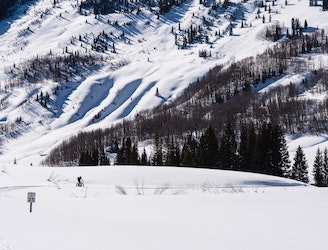 The road to Gothic is buried deep in snow during the winter months. 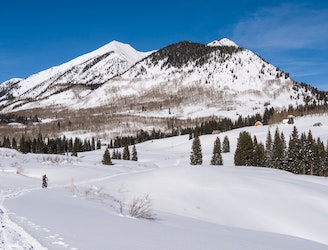 Approaching the ghost town of Gothic 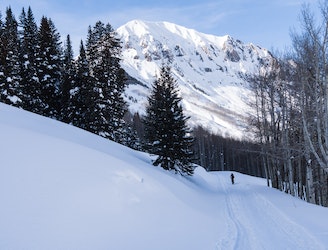 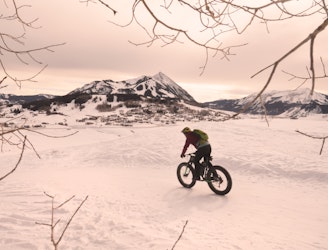 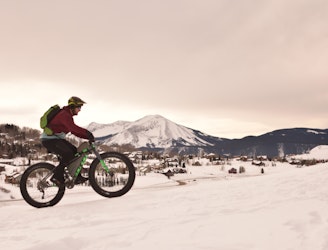 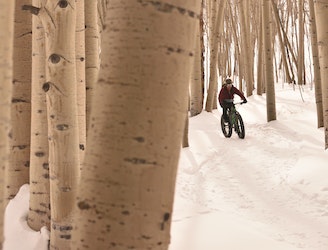 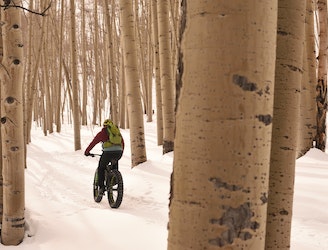 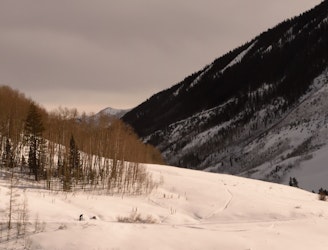 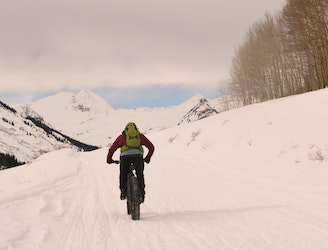 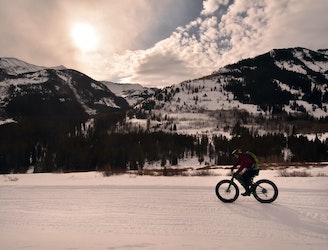 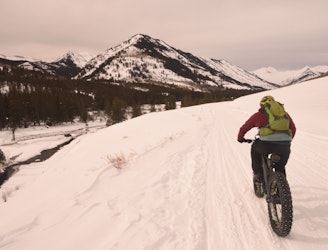 The locals say that Crested Butte only sees 30 frost-free days per year. The rest of the year, it’s either merely cold in the mornings… or downright frigid. Every winter, the Butte gets buried beneath countless inches of snow.

When fat biking blew up on the mountain bike scene, the combination of an ultra-long winter season and Crested Butte’s well-earned reputation as one of the top mountain bike destinations in the world provided the perfect breeding ground to create one of the best places to pedal on snow in the world. In fact, Crested Butte has launched a race/festival they’ve dubbed the “Fat Bike World Championships,” which is held every January.

While special race courses are groomed exclusively for the Fat Bike World Champs, all winter long the Crested Butte Mountain Bike Association grooms routes throughout the valley and up into the mountains. Exactly which routes are open and rideable varies wildly depending on the conditions and the grooming schedule, so be sure to check CBMBA’s website before you go.

That said, of all the many fat biking routes in Crested Butte, the three listed in this guidebook are the most likely to be rideable. Pack all of your layers and go ride groomed!