Get tips on the best riding—mainly mountain biking, with a dash of road biking mixed in—near Dinosaur National Monument. 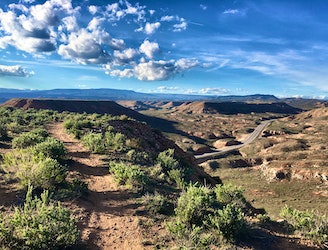 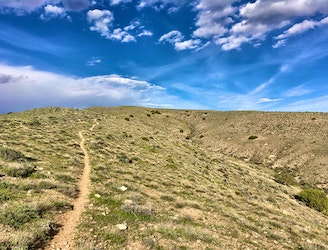 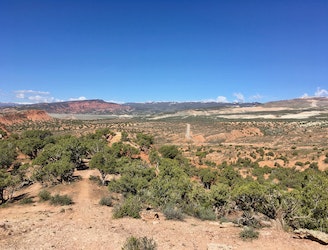 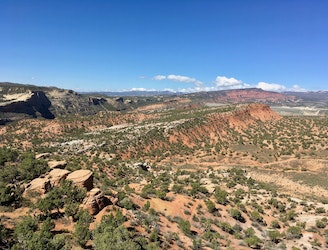 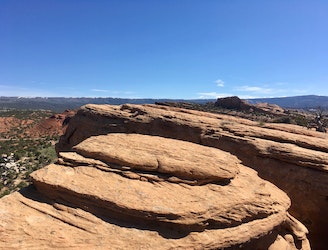 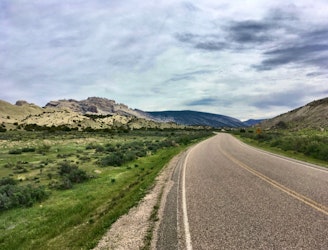 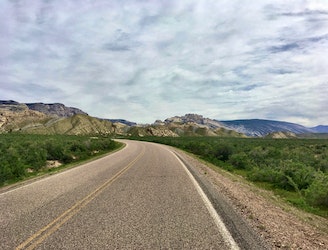 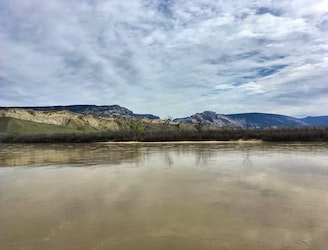 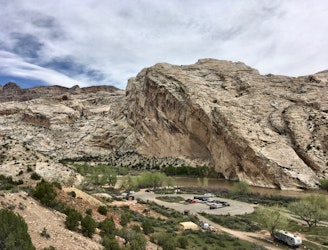 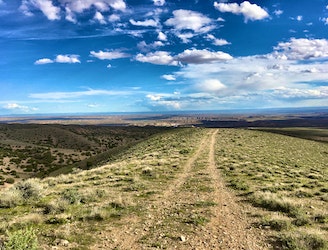 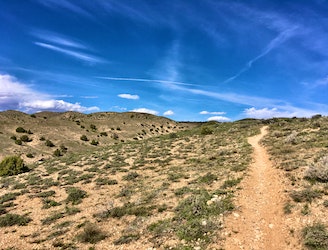 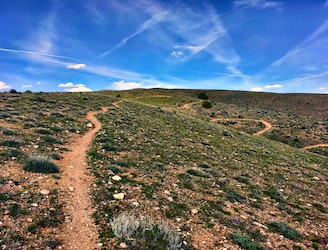 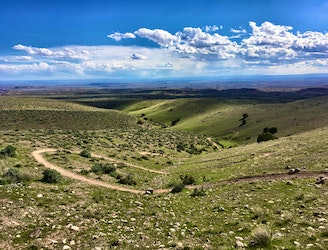 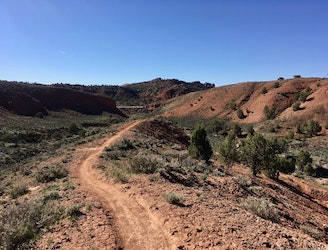 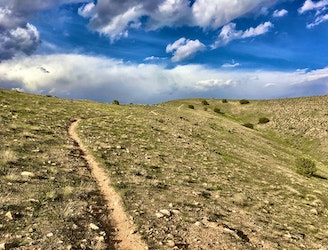 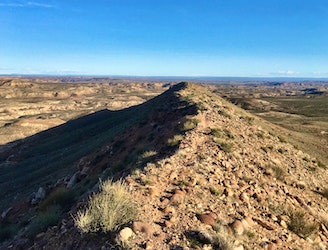 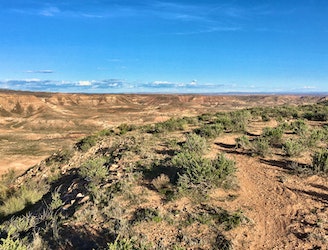 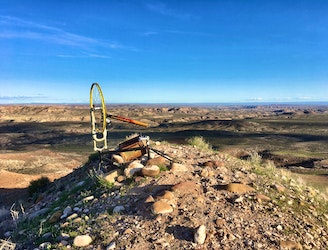 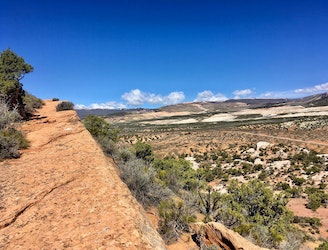 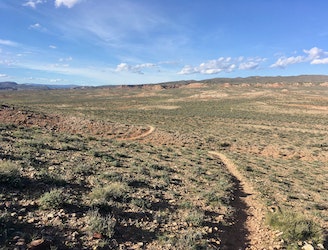 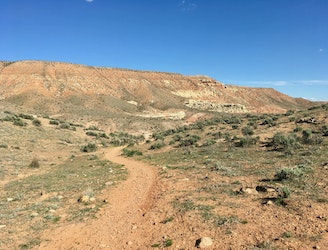 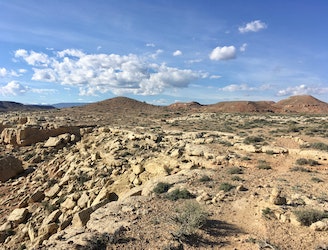 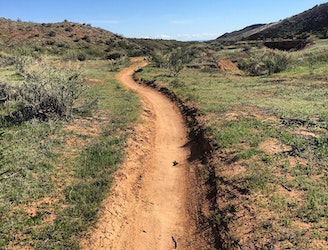 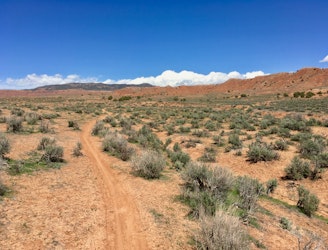 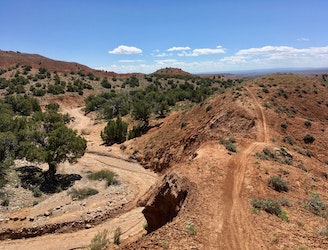 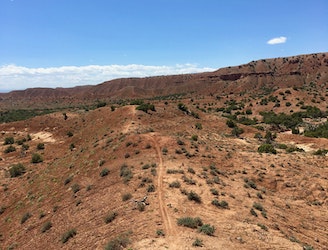 If you tell people that you're going riding in Vernal, Utah, most will look at you with a blank stare and ask, "where's that?"

But if you respond and say, "oh, it's right next to Dinosaur National Monument," suddenly the lights go on.

"The dinosaur fossil beds (bone beds) were discovered in 1909 by Earl Douglass, a paleontologist working and collecting for the Carnegie Museum of Natural History," according to Wikipedia. The area was designated as a national monument in 1915, and today Dinosaur National Monument is renowned as one of the best places in the world to see dinosaur fossils that are still embedded in the rock.

Unfortunately for Vernal, Dinosaur National Monument will never have the appeal of nearby national parks like Arches. In an attempt to increase its tourism draw, Vernal is working hard to attract outdoor enthusiasts, such as mountain bikers.

Included in this guidebook are all of the best mountain bike trails near Vernal. From the high-quality singletrack at Red Fleet, to the expansive network of desert riding at McCoy Flats, and finally the lesser-known but very-flow trails of Lapoint, you can easily fill a week of entertaining riding in the region!

And of course, you should definitely pack the road bike and use it to experience Dinosaur National Monument itself. Leave the car behind and soak in the prehistoric history from the saddle of your bicycle!