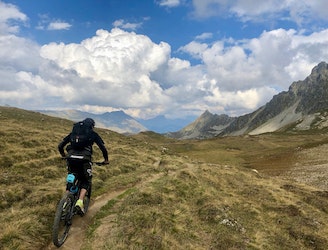 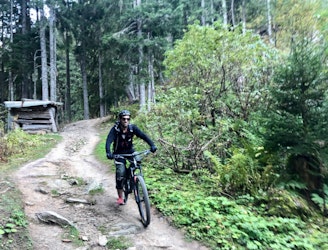 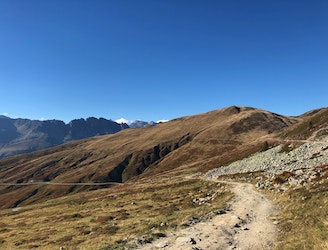 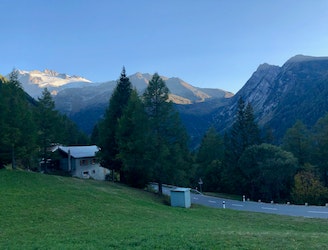 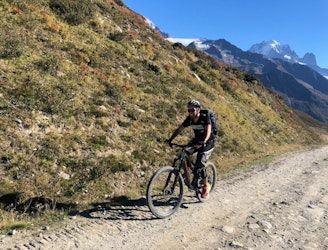 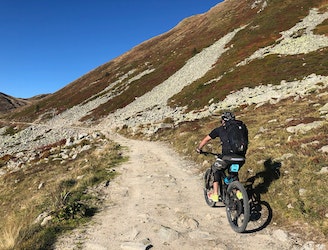 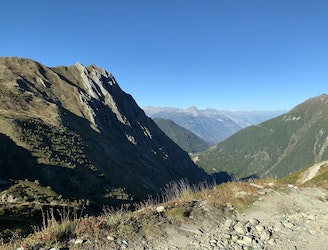 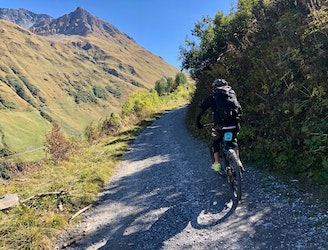 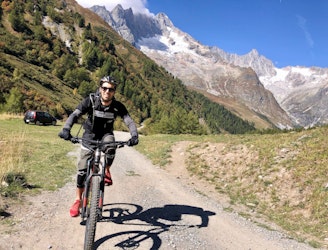 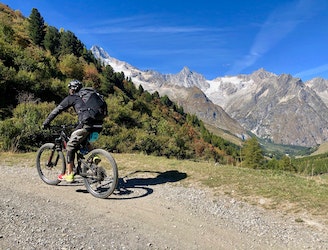 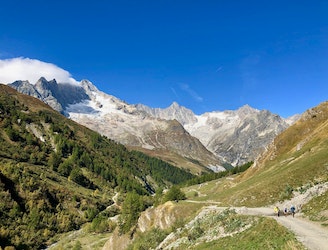 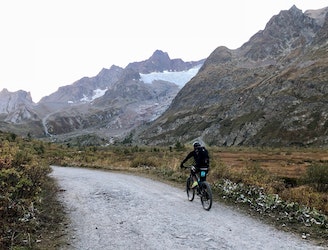 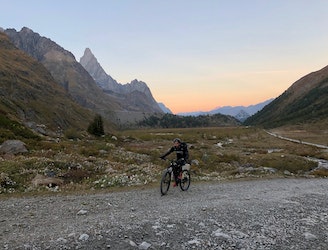 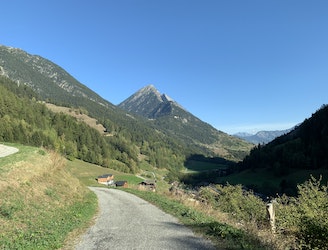 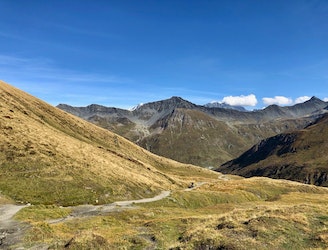 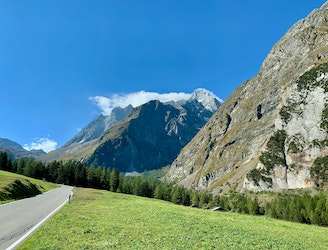 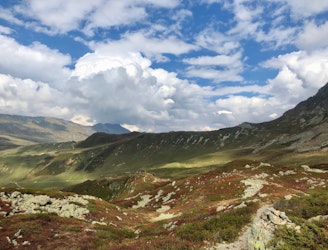 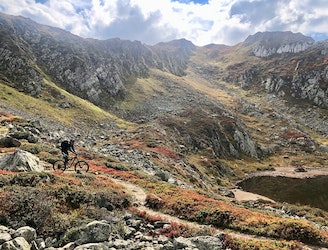 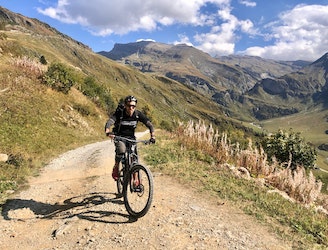 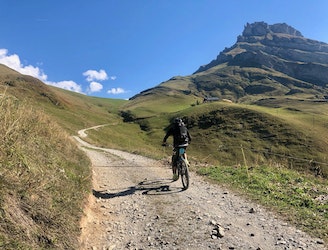 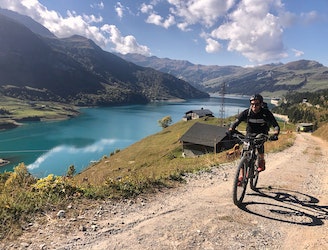 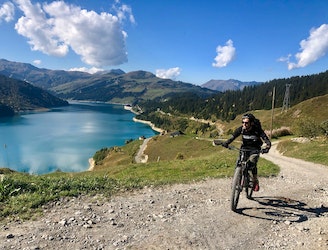 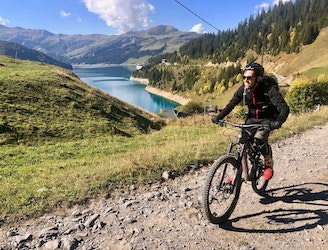 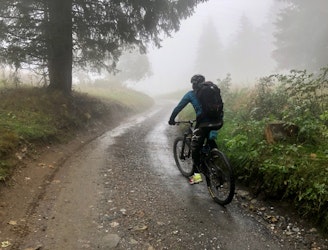 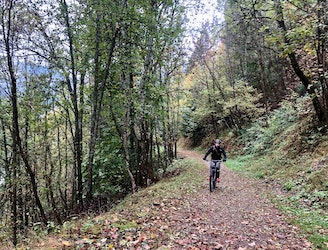 The Tour du Mont Blanc, also known as the TMB, is one of the most popular long-distance hikes in the world. The route circles the entire Mont Blanc Massif, which rises to a height of 4,808 meters above sea level—the highest point in Western Europe and the European Union. The hiking route covers "a distance of roughly 170 kilometres (110 mi) with 10 kilometres (6.2 mi) of ascent/descent and passes through parts of Switzerland, Italy and France,” according to Wikipedia.

While the TMB doesn’t climb to the summit of Mont Blanc, the route climbs up and over numerous high alpine passes, providing stunning views in all directions! Thanks to a well-developed system of huts, along with towns and hotels along the route, there are numerous options for staying overnight and resupplying as you journey around the loop.

Unlike the hiking version of the TMB, the mountain biking version of this route isn’t nearly as well defined. Instead, riders can choose from numerous route variants. For this variant we tried to optimise for maximum time in the saddle, and minimum time carrying your bike. This means the tour has several longer segments of paved road, particularly on the climbs.