A taste of optimal running routes in Downtown San Francisco, Mount Tamalpais, the Oakland Hills, and the Santa Cruz Mountains. 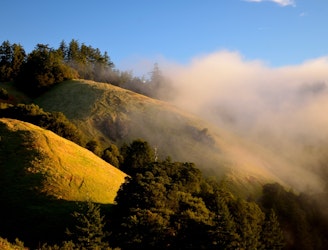 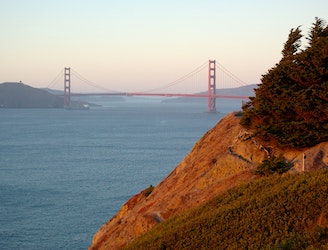 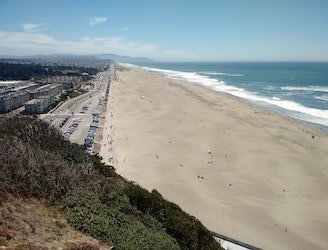 Looking back on Ocean Beach after climbing the Sutro Stairs 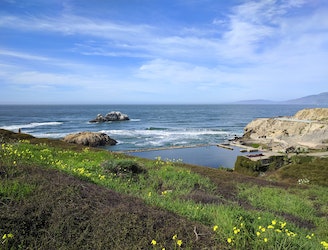 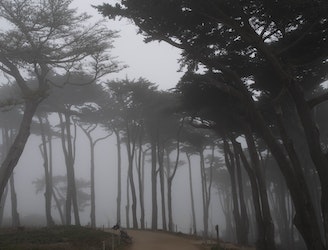 Refreshing fog on the Coastal Trail at Lands End 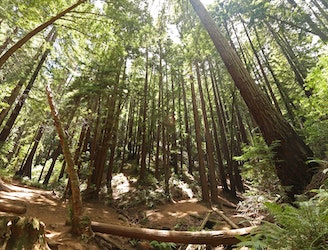 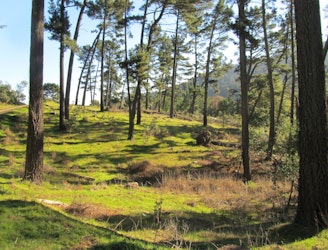 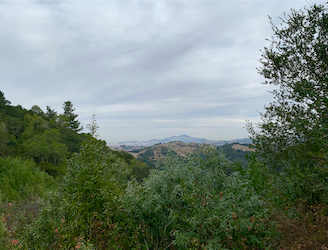 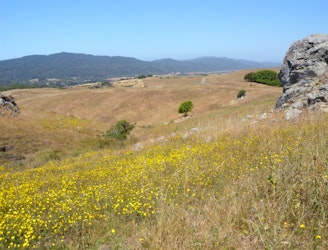 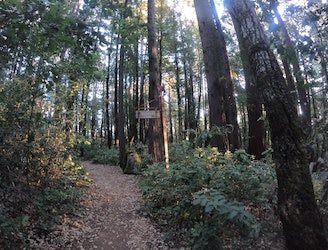 San Francisco and neighboring cities are the doorstep to nearly endless trails among the coastal mountains of the Bay Area. It’s an asset that many visitors, and even most locals, sorely overlook. The hilly streets of San Francisco will of course provide a good workout, but if you crave dirt trails, you don’t have to go much farther to get them. This list covers a wide range of terrain and distance from the city, so you can find your perfect off-pavement fix.

Amazing trails exist even within city limits. The Coastal Trail from Sutro Heights to Lands End, for example, is in a network of footpaths overlooking sea cliffs and the Golden Gate Bridge, all just steps away from downtown.

Regional parks just outside the city make a quick escape to larger tracts of nature as well. French Trail and West Ridge Loop, in the dense forest of Redwood Regional Park, feels a world away from the city even though you can run there from downtown Oakland.

Dipsea Trail starts from an inland neighborhood and crosses the foothills of Mount Tamalpais to end at the beach. It’s some of the best scenery in Marin County, and also the course of a regionally famous trail race.

To experience more of Mount “Tam” and really test your endurance, start from the beach end of Dipsea Trail and connect several other trails to reach East Peak, making a full sea-to-summit loop totalling more than 3,500 feet of elevation gain.

Another long loop, but with less elevation to conquer, is the Bolinas Ridge and Olema Valley Loop. It’s in a quieter and more rural corner of Marin County, and it tours the topography directly on top of the San Andreas Fault⁠—the source of San Francisco’s infamous earthquakes.

To venture farther from the city and run in more remote hills, try the redwood-forested Huddart Park. It’s a popular place, but only the picnic areas and shorter trails ever get crowded. Several miles of secluded singletrack await deeper in the woods.