Every single one of the 5 routes in this guidebook has a local beer named after it! 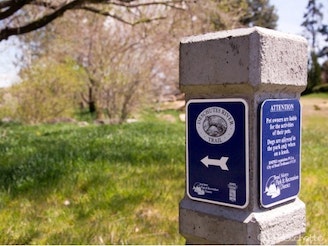 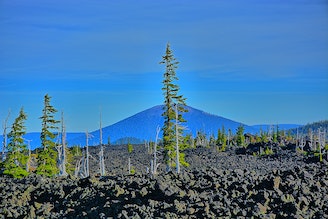 Black Butte rises in the background 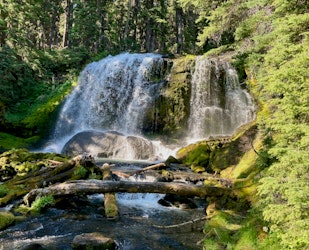 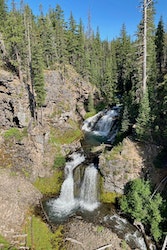 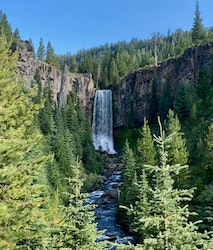 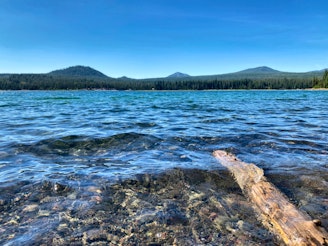 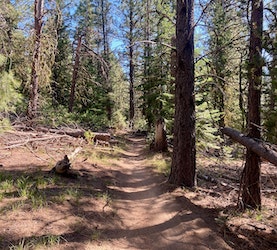 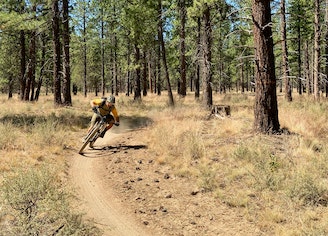 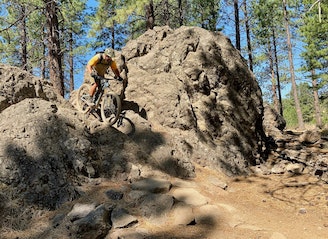 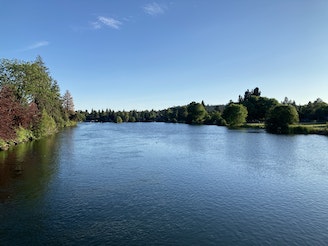 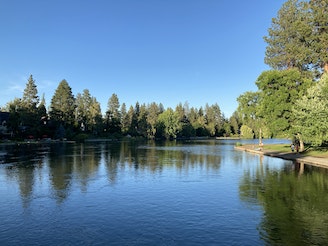 In addition to world-class outdoor access, Bend, Oregon, has developed one of the most incredible craft beer scenes in the world. While most top mountain destinations might offer one token brewery (maybe two, if you’re lucky), Bend is home to a whopping 20-some breweries. That number continues to grow, and it could easily reach the 30s by the time you read this guidebook.

This guidebook will allow you to pair your daily adventure with a beer of the same name in the evening. That’s right—every single one of the five adventures in this guidebook has a local beer named after it! Let’s dive right in.

Deschutes Brewery is almost singlehandedly responsible for launching Bend’s beer scene and, in part, the international craft beer revolution as we know it. Founded in 1988, Deschutes’s beer is as good as it ever was and remains popular with locals and tourists alike. Black Butte Porter is one of Deschutes year-round offerings, and it’s named after an isolated volcanic cone that provides stunning 360-degree views.

The Mirror Pond Pale Ale, also by Deschutes Brewery, is named after the pond in downtown Bend that’s created by a small damn in the Deschutes River. While the pond makes for great SUPping, the mellow paths along its banks also invite the entire family, both young and old, to stroll for miles and enjoy the stunning scenery.

Tumalo Creek runs over a cliff, forming the stunning Tumalo Falls. The name has been claimed by one of the nearby trails, and by one of Deschutes Brewery’s occasional seasonal releases, “Tumalo Kriek.” If you want to pedal the Tumalo Creek trail and view Tumalo Falls, try out this ride.

Bend Brewing Company was established in 1995, and consequently is the second oldest brewpub in Bend after Deschutes. Bend Brewing’s Metolius Golden Ale takes its name from the long-distance Metolius-Windigo Trail. If you’d rather pedal than hike, try the 43-mile Metolius-Windigo -> Flagline Loop on for size.

Finally, Bend Brewing also gives a nod to the idyllic alpine lakes scattered along the Cascade Lakes Highway in the Elk Lake India Pale Ale. Elk Lake is the perfect spot for a flatwater paddle with world-class views of volcanic peaks towering overhead. Better yet, bring a 6-pack of Elk Lake IPA with you for the perfect relaxing afternoon on the water.

Gain beautiful views from this short hike to the top of Black Butte.

A delightful paddle around Elk Lake, whether on a SUP board or in a canoe or kayak.

Mellow walk through Drake Park along the picturesque Mirror Pond.