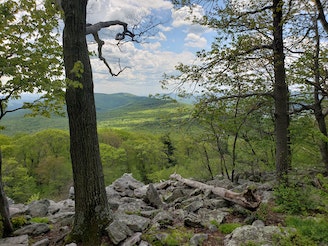 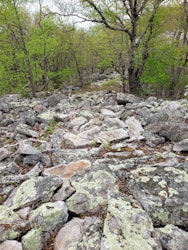 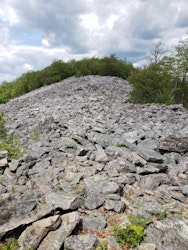 Near the Throne Room 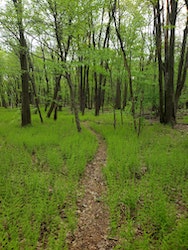 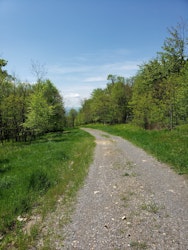 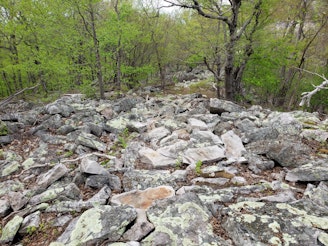 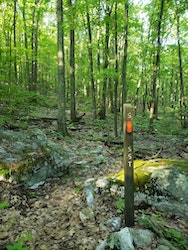 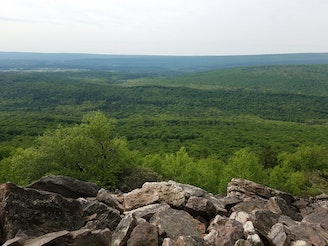 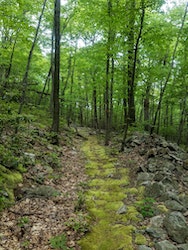 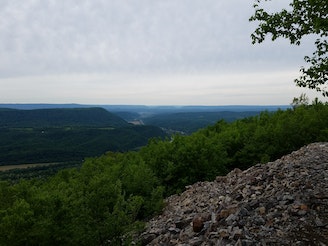 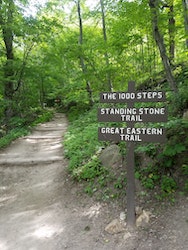 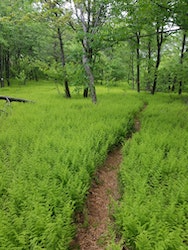 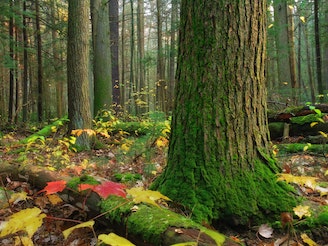 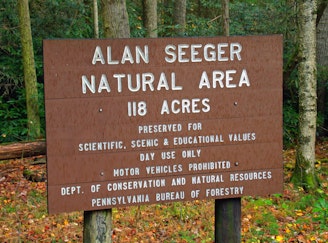 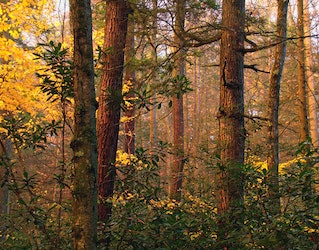 The Standing Stone Trail is a great place to lose yourself deep in the remote mountains of central Pennsylvania. Commonly referred to as the SST, the Standing Stone Trail provides an incredible thru-hike with endless options for day hikes to rocky vistas and unique rock formations. The trail is also part of the 1,800-mile long Great Eastern Trail, an alternative route to the Appalachian Trail. When completed, the route will include the Pinhoti, Cumberland, Tuscarora, and Allegheny Trails - among many others.

The SST passes through two trail towns on its journey from Cowan’s Gap State Park to Greenwood Furnace State Park. If hiking northbound, the trail first traverses a couple of ridgetops before descending west into a valley. A blazed 6-mile road walk (the only notable one on the trail) leads into the town of Three Springs. A small convenience store, as well as local restaurants and diners make this the first opportunity to refuel and resupply. Another long ridgetop traverse lies ahead and crosses over Butler Knob, a popular overnight camping spot before it passes through the “Throne Room”. The views are incredible as you traverse this incredibly rugged, exposed ridgetop. Continuing through more state game lands, the SST descends into the second trail town, Mapleton. Options are limited as you pass through, but Mt Union is due east a couple of miles should Mapleton not have what you need.

As the trail continues north, it begins with a gruelling climb up one of the most visited portions of the entire trail: Thousand Steps. A short spur from the road makes this a popular day hike not far from Huntingdon. According to standingstonetrail.org, "Located in Jacks Narrows near Mount Union, the steps were built in the 1950s by quarry workers who cut away a large slice of Jacks Mountain to quarry the ganister stone used to make silica bricks. The quarry opened around 1900, with its heyday in the early 1920’s. Local factories each day turned out nearly a half million bricks to earn Mount Union the title of Bricktown USA.”

Further ahead, the trail passes through astonishing flora and fauna, and showcases the unique sandstone rock formations from whence the trail got its name. The final several miles of the trail are typically the most memorable among thru-hikers. Several rocky vistas, including the Stone Mountain Hawk Watch provide astounding views amidst the rugged terrain.
The Greenwood Spur of the Standing Stone Trail connects the SST to another long trail near Detweiler Run Natural Area. The Mid State Trail traverses the entire state north to south, passing through surrounding Rothrock State Forest as it circles around State College. The spur connects the two trails by way of the Alan Seeger Natural Area - an area coveted for its ancient hemlocks, beautiful rhododendron, and pristine mountain streams.

The southern portion of the of the Standing Stone Trail.