Explore the depths of Parc de Collserola with these top hike recommendations. 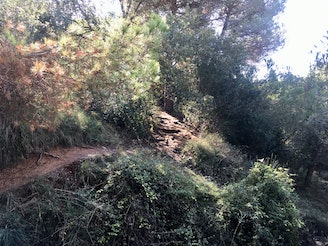 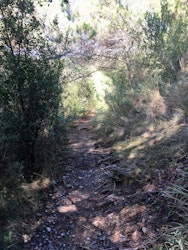 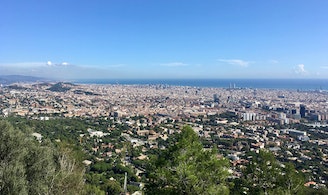 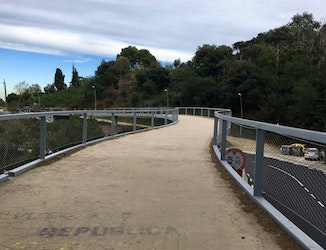 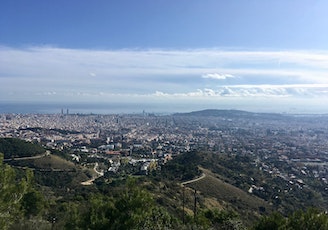 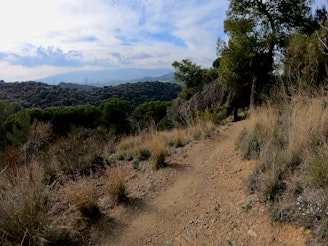 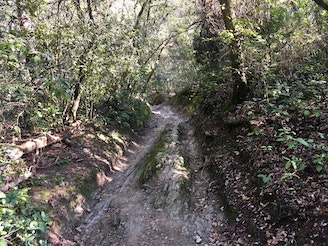 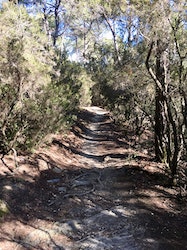 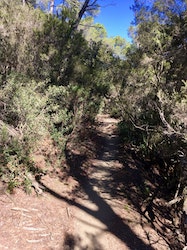 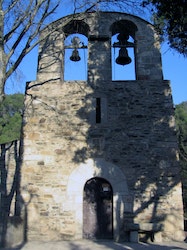 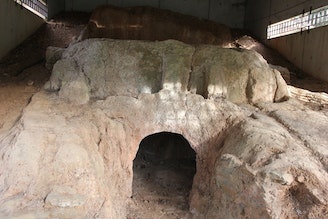 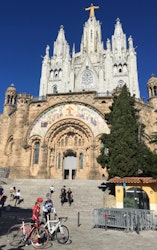 This route passes by El Tibidabo

by Jordi Domènech i Arnau

The urbanity of downtown Barcelona transitions to the dense undergrowth of Collserola shockingly quick! In a matter of minutes, you can leave the tall buildings of the city behind and exchange them for the dense tree cover of Collserola. And thanks to Barcelona’s amazing transportation system, you have several different options for accessing Collserola, too. First, you can hike straight up the mountainside to access the spreading network of singletrack. Second, if you have a car, you can always drive deep into the park. Third, you can take the Vallvidrera funicular up the mountain to el Tibidabo for some free vertical. And fourth, one of the metro lines runs all the way through the park, with a few stops in the center of the park (Baixador de Vallvidrera and La Floresta) and a train station in Sant Cugat del Valles on the far side.

Most of the hikes in this guidebook utilize the public transportation system. The routes often run from one access point to another—for instance, hiking from the top of the Vallvidrera funicular to the train station in Sant Cugat del Valles is very popular. Once you get familiar with the various access points Collserola, you can soon start constructing your own routes through the complex and ever-entertaining trail network hidden beneath Collserola’s dense tree cover. Who knows what you'll find hidden in the depths of Collserola?!