From urban singletrack to a remote canyon, these top the list for trail running around Chattanooga. 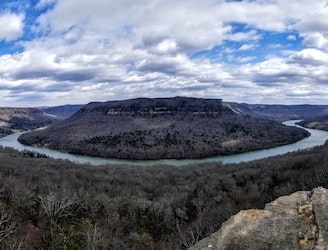 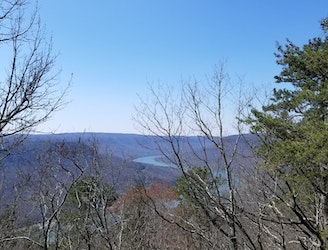 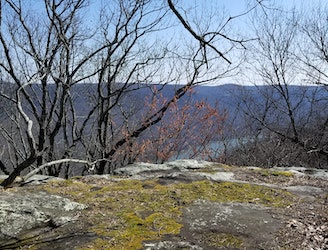 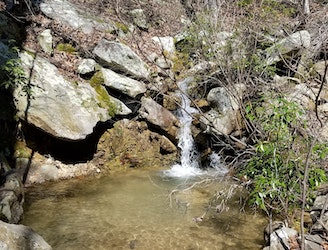 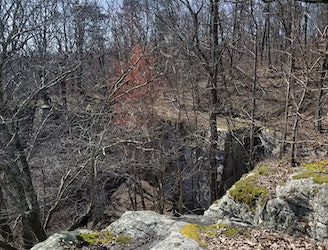 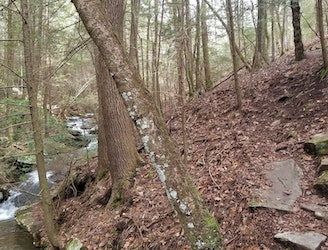 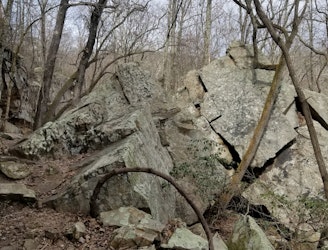 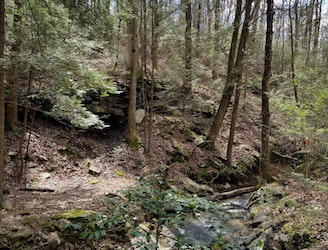 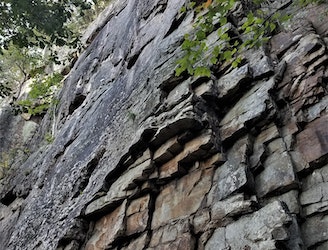 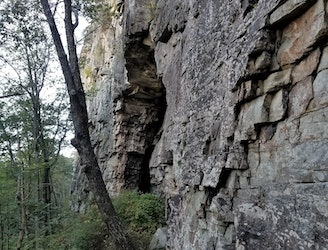 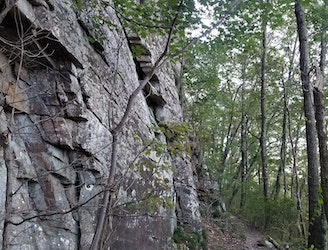 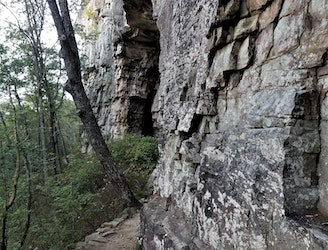 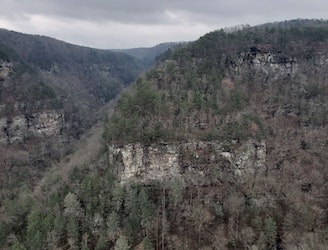 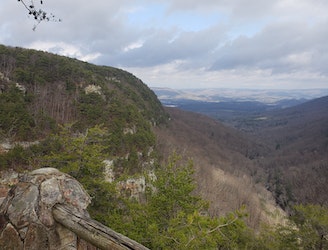 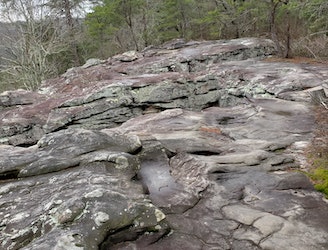 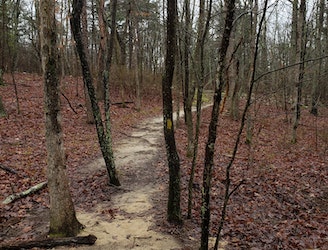 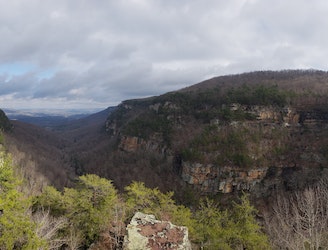 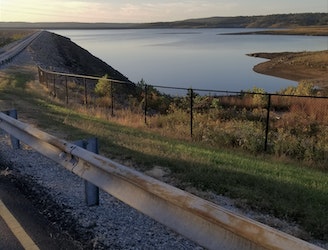 The reservoir, viewed from the south side of the lake. 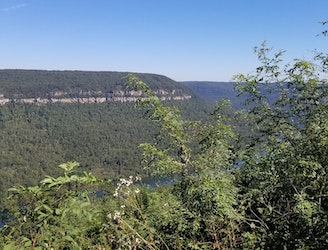 Overlook near the Visitor's Center 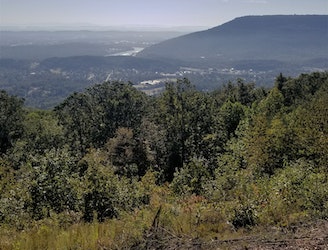 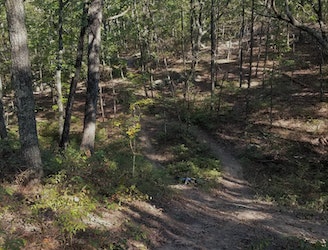 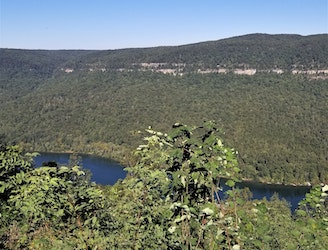 Overlook near the Visitor's Center

Bordering the northwest corner of Georgia, Chattanooga is an outdoor seekers paradise. As the 4th largest city in Tennessee, “Scenic City” is home to an array of world class trail running, hiking, paddling, rock climbing, and mountain biking to name a few. If you were to visit the local running store and ask them which trails to hit, these spots would top the list. If you have an appointment in town though, pay close attention to your watch on most of these runs – the western edge of the city borders a different time zone and phones have been known to update mid-run.

If you want to stick close to town, Stringers Ridge is a city preserve in North Chattanooga with plenty of access points and a killer overlook of downtown and the Tennessee River. A classic 3.5-mile loop is a popular option among locals, and several other trails intertwine if you’re up to explore.

Crossing the River, Raccoon Mountain is a trail running and mountain bike paradise. Thanks to SORBA Chattanooga and the Tennessee Valley Authority, a ~20 mile network of trail circles a man-made reservoir that’s used to power the region in times of high electric demand. The Rabid Raccoon 25k is an annual race that occurs on the mountain and showcases some of the more challenging trails around. Along the northern portion of the loop, an overlook gives way to expansive views of the Tennessee River and Prentice Cooper State Forest. Across the river, the Mullens Cove and Pot Point Loops are classic backcountry trail runs that will quickly transport your mind away from the city. Locals regularly make their way to Snoopers Rock to find solitude at the iconic overlook of a bend in the river.

Just south of town, the Big Daddy Loop is one you won’t quickly forget. Crossing into Georgia, this loop tours Lookout Mountain and showcases one of the best trails in the region – the Bluff Trail. If you head this way later in the day, stick around and enjoy the day’s end from Sunset Rock.

For a day trip, head to Cloudland Canyon for one of the best runs in the southeast. Less than 5 miles, the West Rim loop traverses rock bluffs and offers expansive views from atop the canyon rim. After you’re finished, make sure to visit the park’s two massive waterfalls: Hemlock Falls and Cherokee Falls