This mythical area is the home of mountaineering in Norway - here is the guide to its most classic routes. 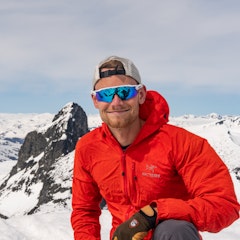 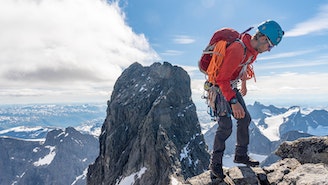 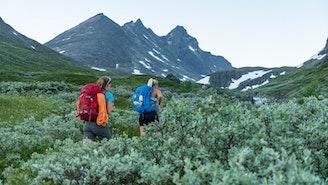 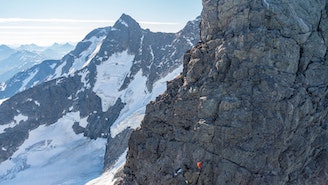 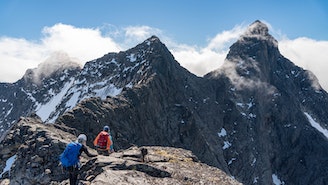 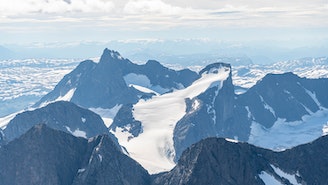 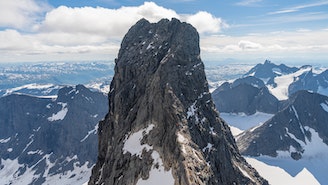 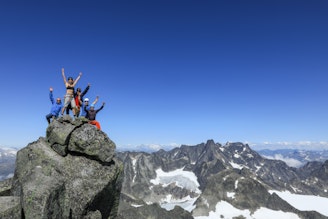 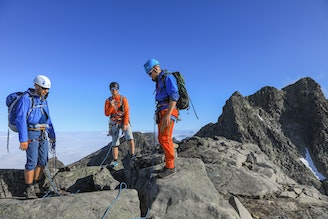 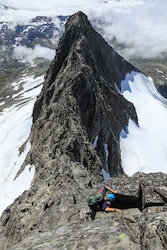 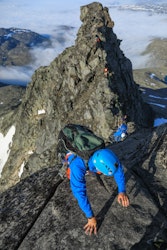 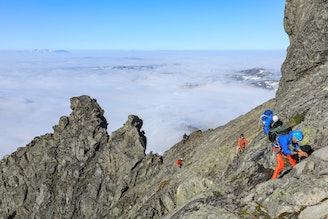 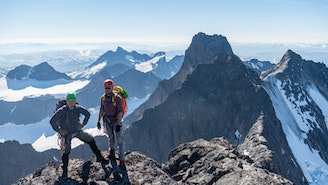 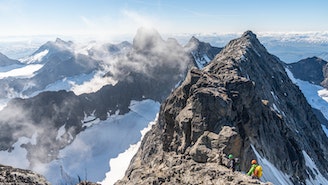 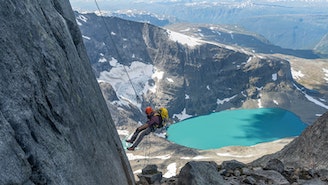 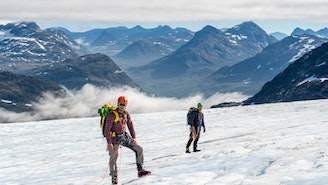 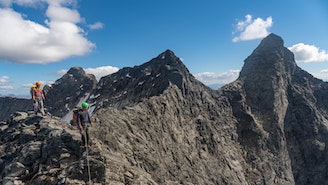 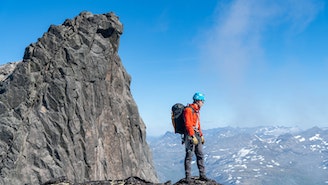 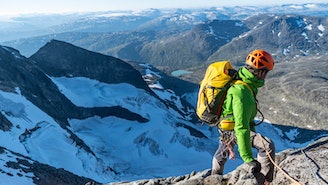 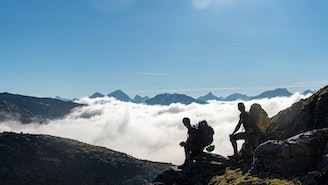 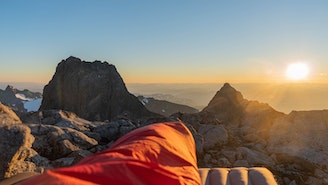 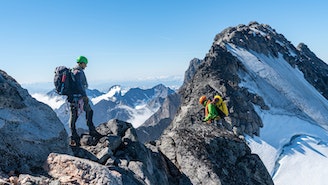 Since Wiliam Slingsby did the legendary first ascent of Store Skagastølstind in 1876, this is the place where the sport of mountaineering has grown up in Norway. The area hosts the most alpine terrain in Norway with steep mountains, deep valleys and dramatical icefalls. There are 23 summits above 2000m in this compact area, and many of them can only be ascended by climbing or crossing glaciers.

The area is located to the west in Jotunheimen. There are a lot of weather here, and it's fast changing! Due to its usually snowy winters and elevated location, the melting period starts in May. Therefore conditions for mountaineering, and specially climbing, start to be good in June, but primetime is July and August. Nevertheless you can get wintery conditions all year around here! Store Skagastølstind is the king and the highest mountain in this area. An ascent combined with the traverse of Skagastølsryggen is a must for every mountaineer visiting Hurrungane!

A natural base for this area is Turtagrø Hotell, which has roots back to the 1880s. It was a base for the ascents made by the Englishmen and other foreigners in the late 19th century. Unfortunately the main building burned down in January of 2001, but a new hotel was raised and finished by May of 2002. Anyways an old annex called the ""Swiss villa"" is still standing, and mountain history lives there, in every room and corner. From the staircase at Turtagrø you have a spectacular view over the massif of Skagastølstindane and the ridge of Dyrhaugstind. If you are on a budget there's always a possibility to tent in the area near the hotel.

An epic traverse of the most alpine summit in Jotunheimen