Climb the highest peak in each of the Rocky Mountain states. 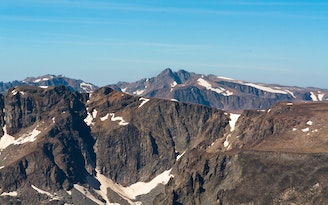 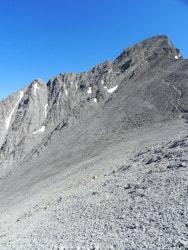 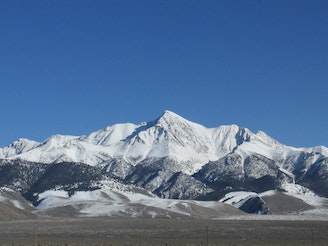 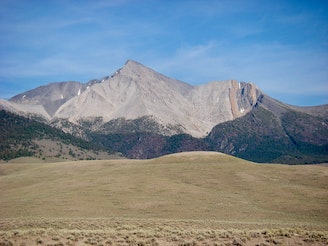 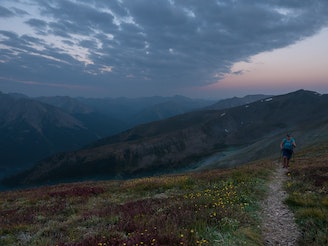 Glowing colors in the pre-dawn. 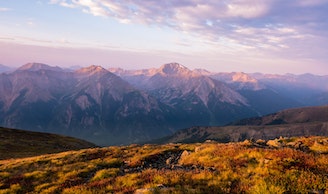 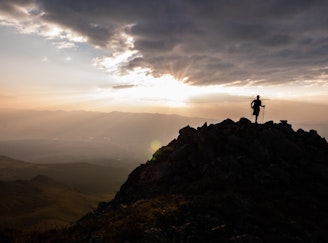 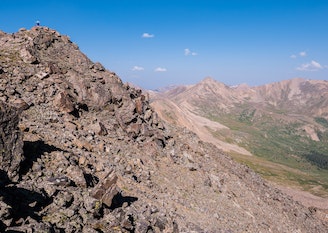 A rocky bump along the way. 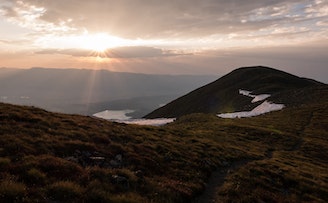 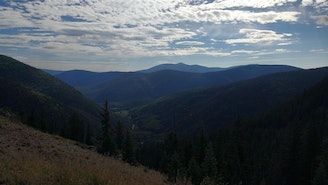 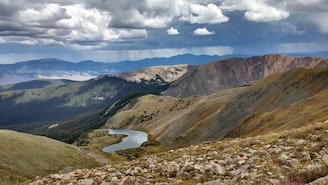 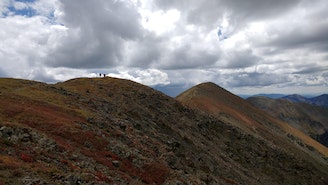 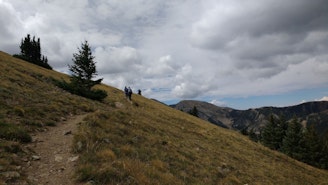 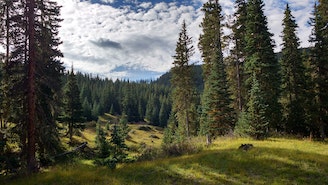 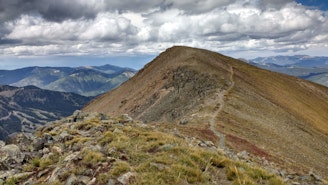 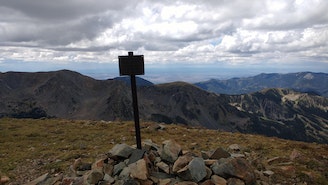 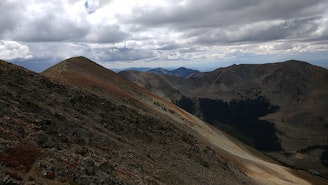 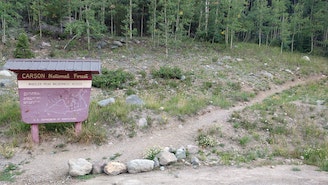 "Highpointing" is the pursuit of climbing to the top of the highest point above sea level in each of the 50 United States of America. In many ways, this is an entirely arbitrary goal, since many of the flat eastern states' highpoints consist of little more than low hills or elevated sections of prairie. But in some parts of the nation, to reign as a state's high point requires a vaulted summit soaring high into the sky, and it is precisely these lofty mountain peaks that inspire the imagination and encourage climbers to set their sights upon these distinguished summits.

This guidebook skips the ho-hum hills of the Midwest and instead shares the renowned and challenging summits of the Rocky Mountain States. Interestingly, determining which states qualify as "Rocky Mountain States" is unclear and up to individual interpretation, so for this guidebook, I've included Montana, Idaho, Wyoming, Colorado, Utah, and New Mexico. Some other lists leave off New Mexico, and even others include Nevada and even Arizona. If you're interested in a list of all the highpoints in the Western USA, search for a separate guidebook on that theme here on FATMAP.

Moving from North to South, Montana starts this list off strong with one of the most technical and demanding highpoints in the United States. Granite Peak soars to a height of 12,807 feet and requires a multi-day backpacking excursion to reach the summit, complete with a highly technical pitch of rock climbing to reach the very top. Unlike some state highpoints, Granite Peak is visually stunning and a worthy objective regardless of its highpoint status.

Next, Borah Peak reaches 12,662 feet above sea level, and while it's not the most visually-impressive mountain in Idaho, it still receives plenty of traffic due to its highpoint status. While there are a few challenging moves, it's an eminently approachable climb.

Gannett Peak in Wyoming is regarded as the most remote highpoint in the lower 48. The round-trip excursion to the 13,809-foot summit of Gannett measures over 40 miles!

The highest summit in the US Rockies, venerable Mount Elbert soars to 14,433 feet above sea level! While Elbert shouldn't be underestimated, this summit is actually one of the least-technical climbs on this list, especially when compared to the likes of Granite and Gannett. Even for Colorado 14ers, it doesn't nearly rank among the most technical.

Finally, New Mexico's Wheeler Peak tops out at 13,167 feet above sea level and is hidden deep in one of New Mexico's most remote mountain ranges.

One of the most technical state high points in the USA.

A popular route to the highest peak in Utah

Wheeler Peak via the Bull of the Woods trail

The best way to the highest point in New Mexico

Wyoming’s highest peak via the Gooseneck Glacier route, approaching from the east via Glacier Trail.