Explore the foothills to the west of Northern California's biggest city: Redding. 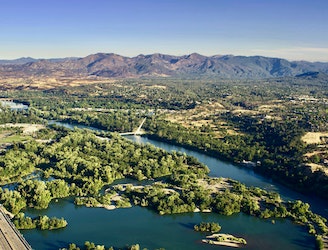 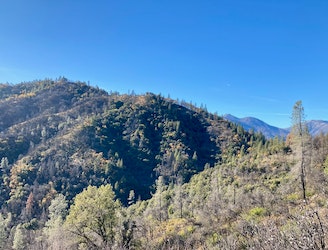 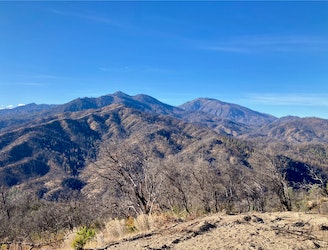 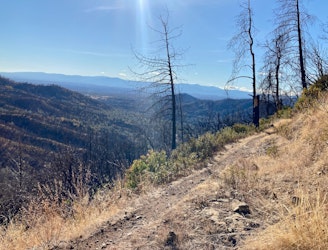 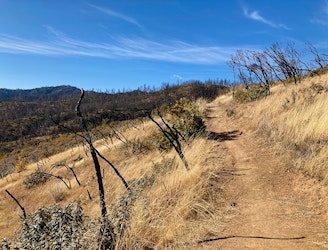 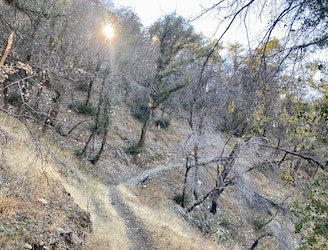 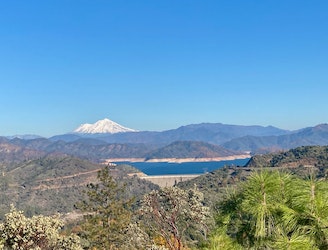 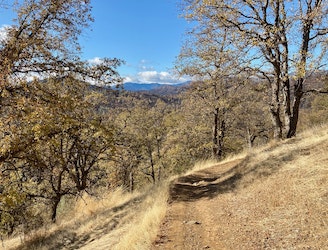 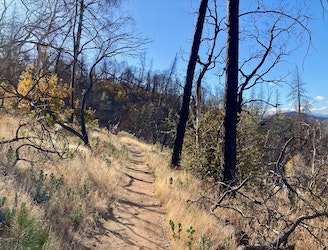 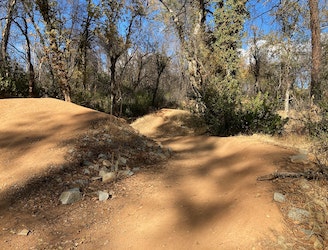 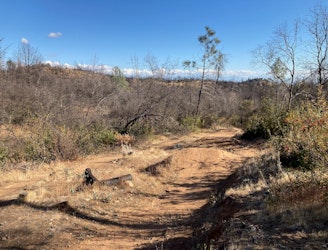 The town of Redding in Northern California lies in a beautiful valley along the Sacramento River. To the west, the Southern Klamath Mountains rise above the city, climbing to impressive heights. But to the east and north, the southernmost volcanic peaks of the Cascade Range dominate the skyline, putting the Klamath Mountains to shame. 10,463-foot Lassen Peak is visible from most places in Redding, and from the right vantage point, you can even spot the formidable 14,180-foot summit of Mount Shasta to the north.

Sitting in the rain shadow behind the Klamath Mountains, Redding is quite dry and warm most of the year, despite being situated in the northern reaches of California. In the summer, average highs near 100° F make it much too hot to want to mountain bike or hike in the town Redding. However, the fall and spring provide beautiful temperatures and plenty of sunshine. Winter can have its moments, but  December, January, and February can get quite rainy.

The expansive trail system surrounding Redding draws riders, hikers, and trail runners from across the region, especially those looking to escape the wet coastal areas or the cold northern regions at certain times of the year. While at the time of this writing in 2020, a wide swath of the trail system is still closed following a catastrophic wild fire in 2018, many of the areas have been reopened, even if you can still see the scars from the fire. Even with some areas still closed, Redding provides plenty of adventure opportunities close to town for an entertaining weekend getaway!

Start your weekend off with a bang by riding the Mule Mountain Loop in the Swasey Trail System—hands-down the highest-recommend mountain bike ride in the region. If you have some extra energy after Mule Mountain, pedal back up to the ridge near the trailhead and rip down the new black diamond Enticer Jump Trail to score some serious hangtime!

The best bang for your buck views in the region can be found by either hiking or riding to the top of Chamise Peak. Despite the name, the approach to the peak follows smooth trails with mellow grades, making for an easy and enjoyable hike.

Finally, the best beginner trail in Redding is also considered by many riders to be one of the best mountain bike rides, bar none. The Princess Ditch Trail can be ridden as an out-and-back of up to 15 miles in length, or it can be combined with other nearby trails for loops with more vert or rides with even more miles.

After each day's adventure, head into downtown Redding to explore the various microbreweries and restaurants on offer. And all first-time tourists to Redding have to check out the Sundial Bridge, a pedestrian bridge spanning the gorgeous Sacramento River that is itself a work of art.

One thing's for sure: after your first weekend trip to Redding, you'll find yourself dreaming of ways to return for another visit sooner rather than later!