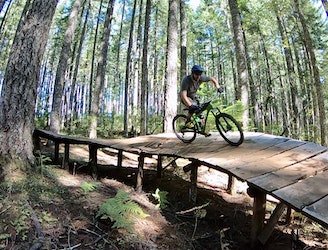 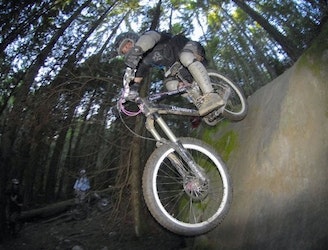 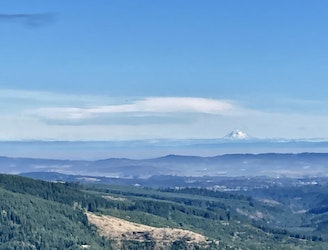 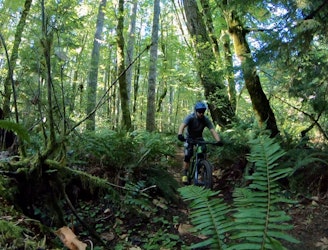 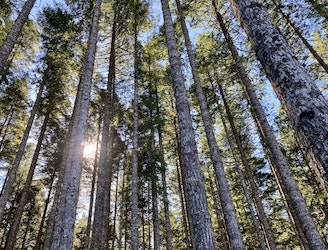 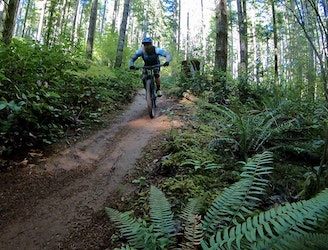 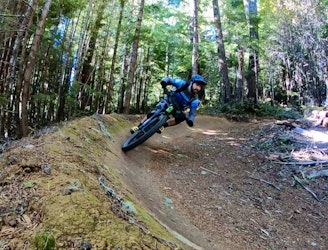 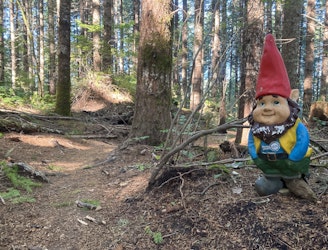 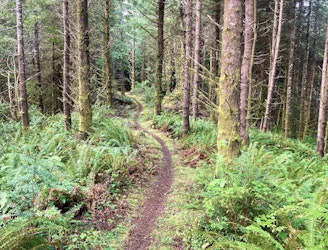 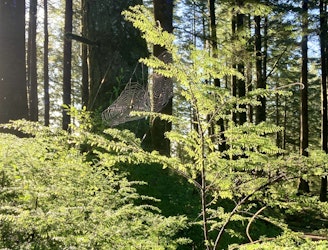 In contrast to the Green Triangle found in Southern Oregon and Northern California, which refers to an optimal climate zone for the cultivation of marijuana, the Central Oregon Coast Range has its own "Green Triangle" of sorts, formed by the three best mountain bike trails in the region.

Oregon's Coast Range is a unique region of the country. This sparsely-populated area is covered with low, rolling mountains and dense forests. Unlike many other places in the USA, commercial logging is extremely prevalent throughout the Coast Range, accounting for the limited economy found here. But between wide swaths of private timberland, a few patches of protected land have given rise to flowy, feature-filled mountain bike trails.

The three trails forming the points of this green triangle are Black Rock, Alsea Falls, and the Wilder Trails. Black Rock was once an IMBA Epic trail, but the designation was removed when the definition of what qualifies as "Epic" changed. While Black Rock isn't a long-distance backcountry trail, you'll find massive wooden features and humungous jumps artfully constructed on this short but steep mountainside. Very few public trails in the United States have mountain bike features this big!

Alsea Falls is renowned for its classic flow trail descent, but the local trail builders have continued to expand the network with a new advanced trail known as "Chutes and Boulders."

While both Black Rock and Alsea are household names (at least, for mountain bikers who live in Oregon), the Wilder Trails are still up-and-coming but are ready to burst onto the radar for many riders. This trail network conveniently provides a perfect third point to the green triangle. While Wilder has hosted a few races over the years, most of the current trails still harbor an old school hand-built feeling. But new trails constructed during the COVID 19 pandemic are aiming to change that character, with big berms and jumps like the other two points of this green triangle.

The Coast Range is currently experiencing a renaissance in mountain bike trail construction, so hopefully this green triangle just keeps on growing.