Anna Segal's Favorite Zones in the Sea To Sky

Grete Eliassen chats with fellow professional skier Anna Segal about transitioning from the park scene to the backcountry of B.C. in her podcast “What’s Your Line with Grete” 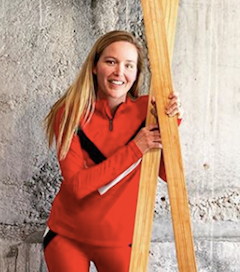 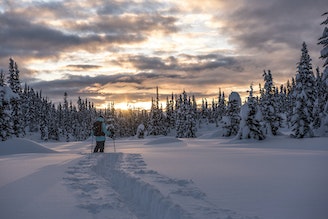 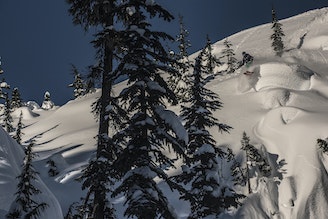 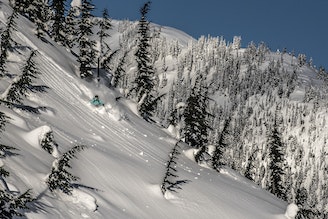 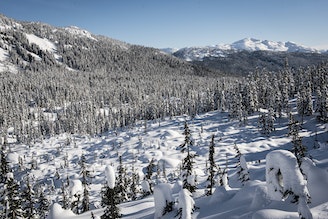 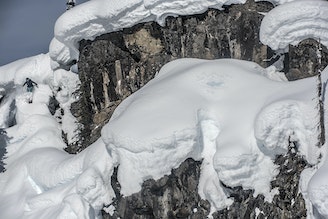 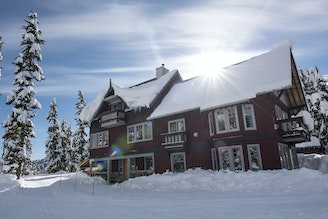 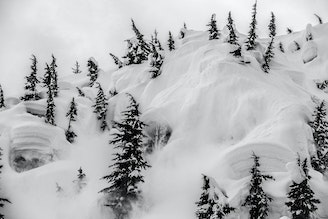 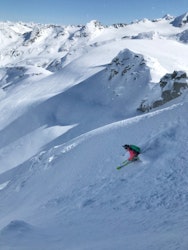 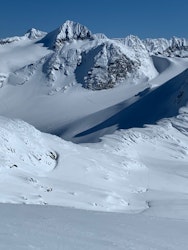 Anna Segal has won almost every major freeskiing competition on earth including: X Games, U.S. Freeskiing Open, and F.I.S. World Championships. She moved to Whistler after placing 4th in the Sochi Winter Olympics in 2014, looking for bigger mountains and softer snow. Now, she calls the Sea-To-Sky corridor her home.

It took a few years to find her footing and her crew to venture out into the backcountry with, but after a few Canadian winters under her belt, she is feeling more and more comfortable. Anna loves where she lives, the proximity to skiable terrain, learning how to snowmobile, adventuring with her dog, and filming for up-coming ski movie projects.

She took her first step into the ski movie world, when she and her sister Freeride World Tour competitor Nat Segal, starred and produced their movie, Finding The Line. "It's a film about fear, it’s paralyzing grip on humans and how it affects our decision making.”

In this guidebook, you will explore some of Anna’s favorite ski touring routes: Callaghan Valley, Rohr Ridge on the Duffey, and 9th Hole off Blackcomb.

Awesome mini-golf skiing in the trees near the Journeyman Lodge