Hiking the Black Canyon of the Gunnison: From Easy to Hard

One of the least-visited national parks in the nation is actually home to one of the most dramatic landscapes. 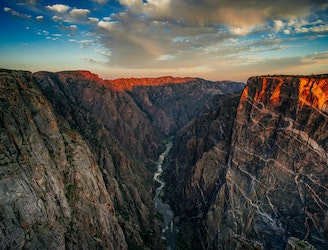 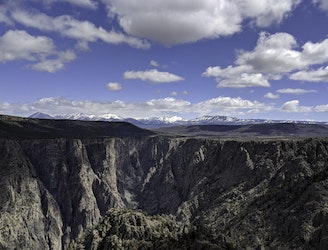 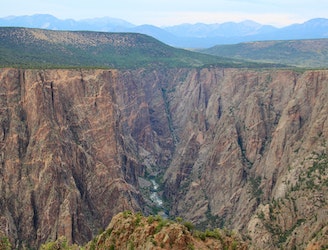 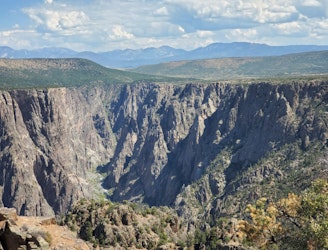 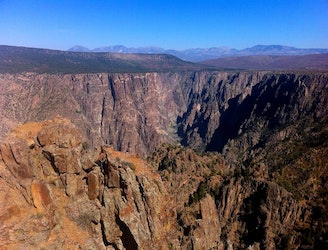 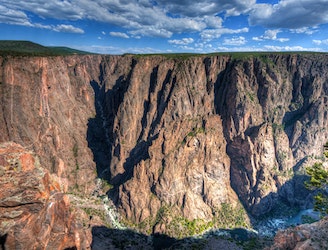 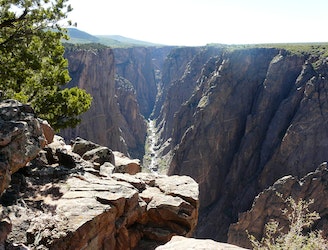 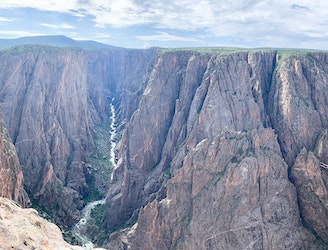 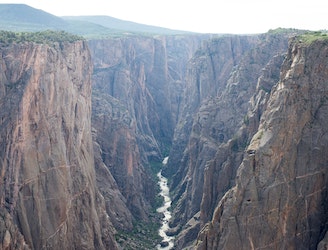 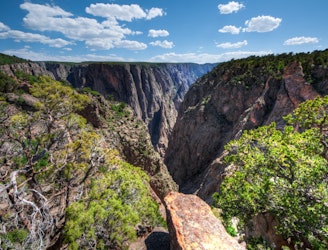 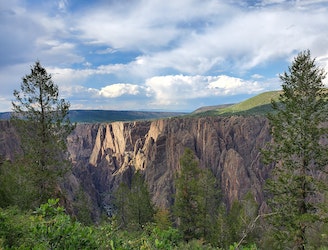 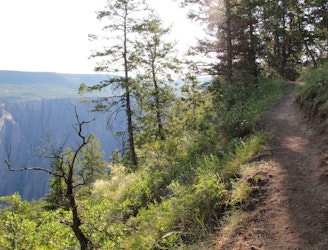 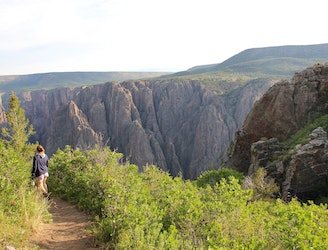 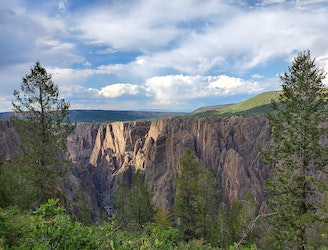 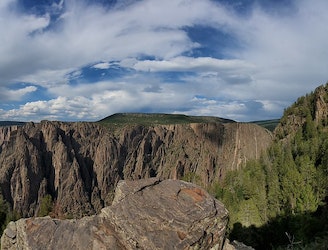 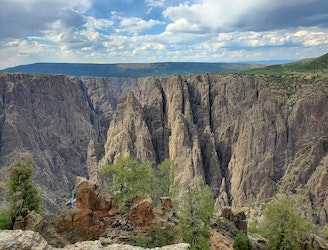 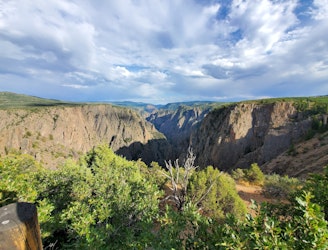 "Big enough to be overwhelming, still intimate enough to feel the pulse of time, Black Canyon of the Gunnison exposes you to some of the steepest cliffs, oldest rock, and craggiest spires in North America," writes the NPS. The Gunnison River has crafted this stunning landscape over the course of two million years. The result of this erosive force is a canyon that's over 2,000 feet deep, making it one of the deepest and narrowest canyons in the nation.

This dramatic landscape officially became a national park in 1999. Despite the overwhelming scale of the canyon, it's still one of the least-visited national parks not only in Colorado, but in the entire country. In 2019, it received just 433,000 visitors, which was a big jump from the 309,000 in 2018. (Source)

But the lack of visitation isn't really a surprise. Located "a five-hour drive from the closest international airport in Denver and situated well away from major interstates, the Black could generously be called far-flung," writes Lindsey B. King on 5280.com. You also won't find many amenities in the park, above and beyond a few small campgrounds, of which only 23 sites provide RV hookups.

The bottom of the inner canyon "is a designated wilderness area, so there are no maintained trails leading to the Gunnison River at the bottom of the chasm," notes King. That said, there are a number of routes following popular social trails into the canyon, but the number of hikers on these trails is strictly regulated via a permit system. One of the most popular and easiest descents into the canyon follows the Gunnison Route, but even this trail requires some serious scrambling down shifting scree and heavily-eroded dirt gullies, earning it an "Extreme" FATMAP difficulty rating.

If you're looking for a tamer trail that minimizes the abuse and maximizes the views, try the North Vista Trail or the Warner Point hike on for size. The Oak Flat Loop splits the difference, dropping a short way into the canyon before quickly climbing back out.

Finally, if you've somehow managed to visit the Black Canyon on a rare busy day, some of the trails will still leave the crowds behind (even without a permit). The Deadhorse Trail traverses an isolated sagebrush landscape, ending at an overlook of Deadhorse Gulch that feeds into the Gunnison River.