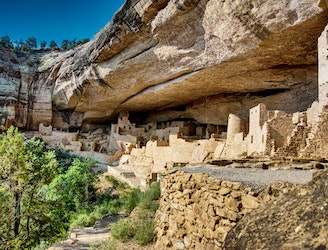 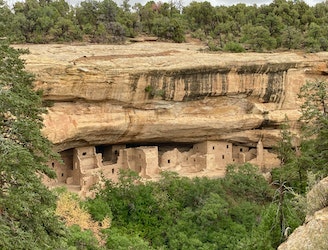 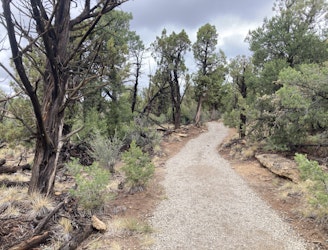 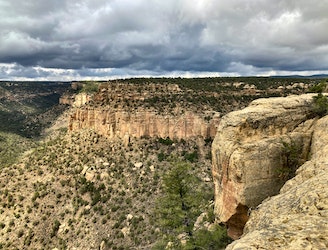 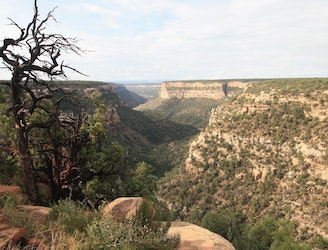 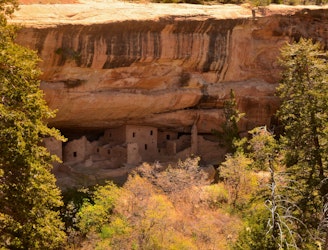 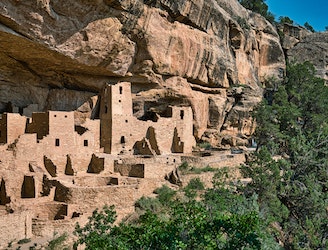 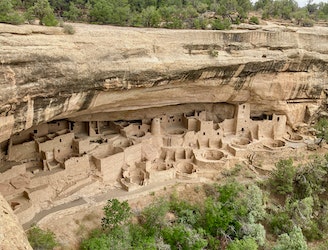 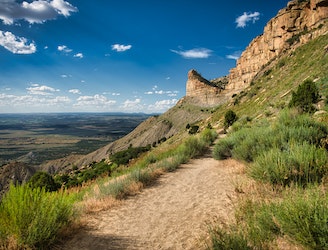 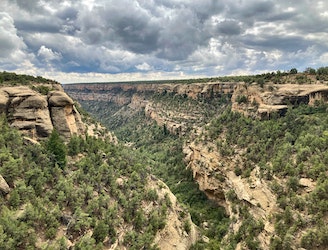 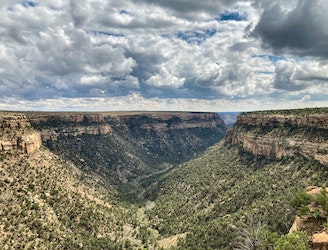 Located in an isolated corner of Southwestern Colorado, several hours from the closest interstate, Mesa Verde National Park doesn't receive anything near the tourist traffic that more famous parks, like Zion, Arches, and the Grand Canyon, receive. Only half a million people visit Mesa Verde every year—compare that to over 6 million at the Grand Canyon and 4.5 million at Zion. If you plan a trip to Mesa Verde, you'll effectively leave the crowds behind and simultaneously be rewarded with an up-close-and-personal experience of incredible ancient Puebloan cliff dwellings!

"Recent studies reveal that Cliff Palace contained 150 rooms and 23 kivas and had a population of approximately 100 people," according to the NPS. Compare that to an average of 1-5 rooms in the rest of the dwellings in the park. Due to the extravagance of the Cliff Palace, experts believe that it "was a social, administrative site with high ceremonial usage."

One of the best hikes in the park that combines a mix of several miles of trail, some steep rock-stair climbs, stunning cliff dwellings, and historic petroglyphs, is the Petroglyph Point Loop. This hike is a great spot to begin your visit to the park, and you can connect to the adjacent Spruce Canyon Loop for additional hiking mileage.

And these are just a few of the hiking highlights! Dive into this guidebook to discover some gorgeous but lesser-known hikes in Mesa Verde National Park.