Tignes - Val d’Isère is a legendary piste and freeride area but it's also got some epic steep skiing! 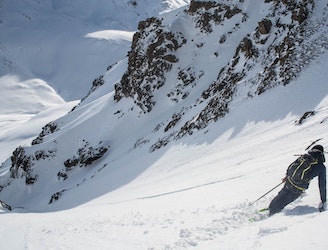 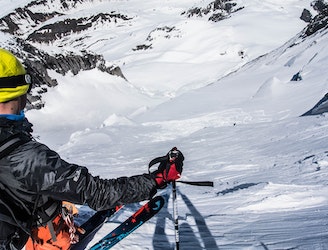 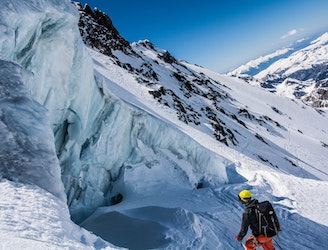 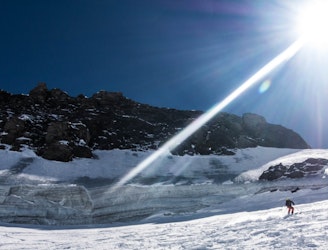 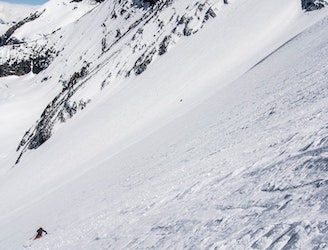 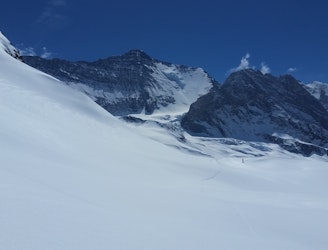 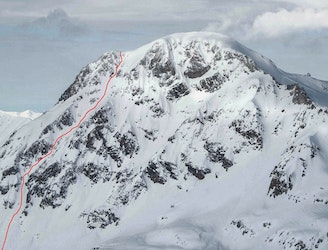 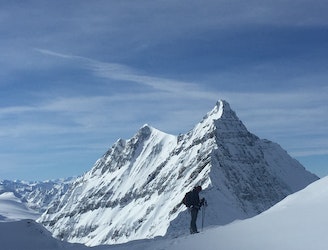 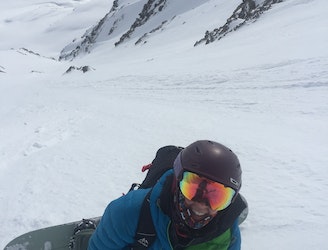 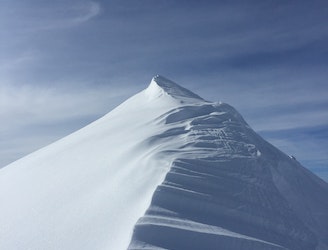 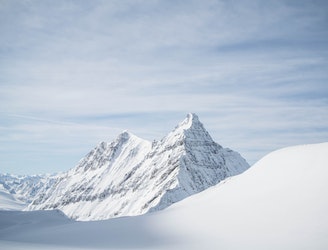 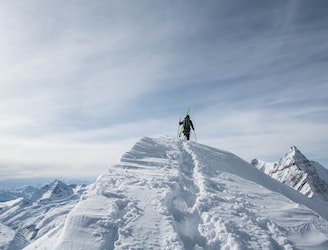 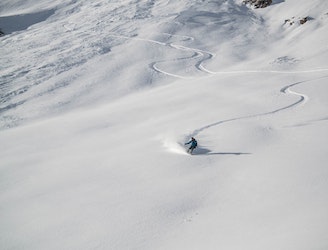 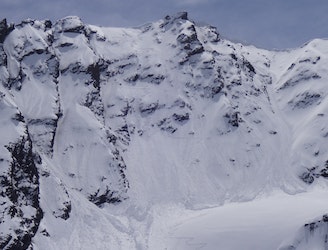 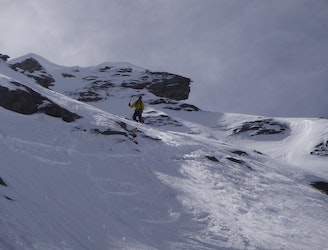 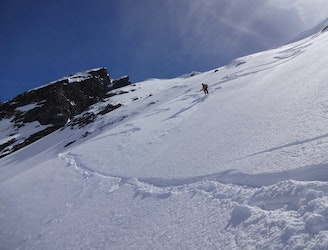 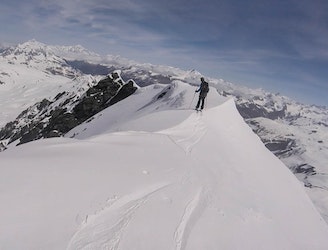 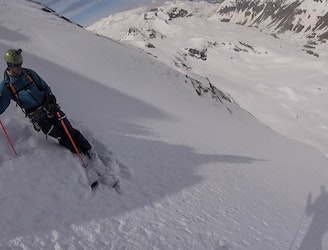 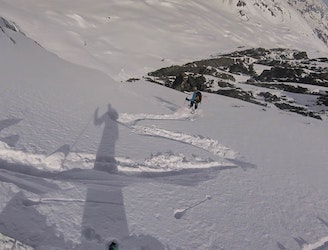 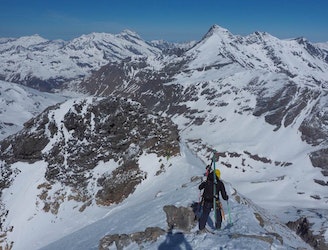 While Tignes and Val d’Isère’s combined ski areas (known as the Espace Killy) are more well known for their extensive network of pistes as well as easily accessible off piste, there are many lesser known gems of steep, wild and exciting big mountain descents. The routes here are by no means homogenous in terms of commitment or difficulty, but they all require some very solid ski mountaineering skills and steep skiing ability. In particular, the Grande Casse Face Nord Centrale is a major 5.4 line on a steep ice face - perhaps the most impressive of its kind in the Vanoise region - and is a two-day trip.

Descents of these lines are not very common and good conditions can be tricky to come by. The south faces of the Grande Motte and the Grande Sassiere need to be skied in transformed spring snow, while the Pointe de la Sana North West Face and the Grande Cassse Face Nord Centrale can be descended ideally in cold, stable powder.

These collections of routes all descend from major peaks and are visually stunning ski lines making them sought-after objectives by strong steep skiers. One of the bonuses of skiing any of these lines is that you are very likely to be alone on the mountain. Adventurous steep skiing is not as popular in the Espace Killy or the Vanoise National Park as it is further north in the Mont Blanc Massif.

Grande Casse, Face Nord Centrale
0 - 1 hrs
1.5 km
22 m
834 m
49 °
The huge line straight down the centre of the North Face, starting with a very steep, narrow opening from the centre of the top ridgeline of the Grande Casse. One only for the experienced skiers and mountaineers.
Extreme
Private
Grande Motte, South Face Intégrale
1,230 m
47 °
264 m
3.1 km
An extremely challenging descent where a fall is completely out of the question for almost the entirety of the route
Extreme
Private
Pointe de la Sana, NW Face Direct
0 - 1 hrs
0.5 km
0 m
360 m
46 °
Steep, consistently exposed and tricky route finding - one for the seasoned experts.
Extreme
Private
Tsanteleina South Couloir
6 - 7 hrs
9.7 km
1,648 m
1,648 m
48 °
Taking in the classic peak of Tsanteleina, this line should be on the bucket list for all keen ski tourers in the region.
Severe
Private
Grande Sassière South Face
6 - 7 hrs
9.1 km
1,856 m
1,390 m
48 °
An impressive south face on a stunning peak just a stone's throw from the Espace Killy
Extreme
Private