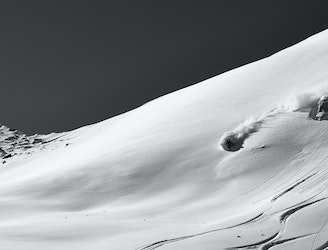 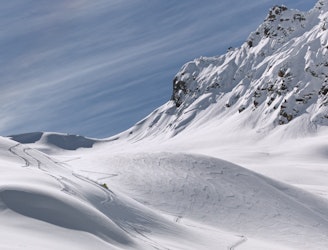 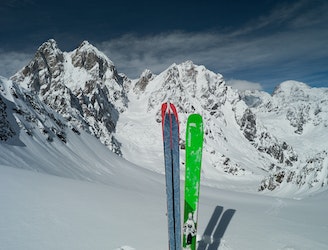 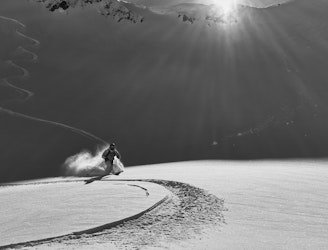 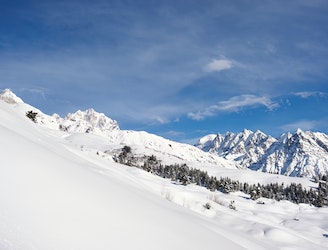 On the way to Koruldi lakes 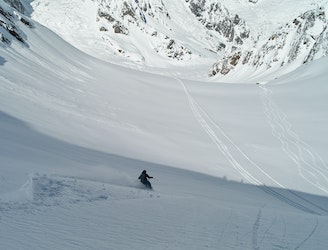 The first drop down to the glacier 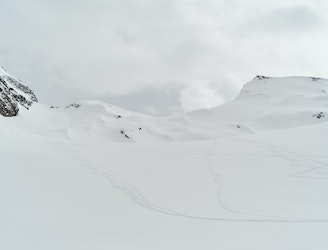 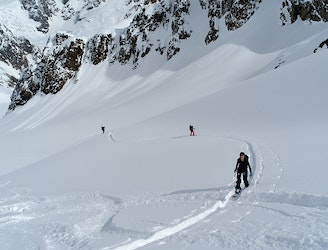 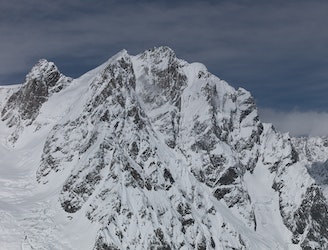 Chatyn-Tau. The SW flank is the prominent flank on the left side 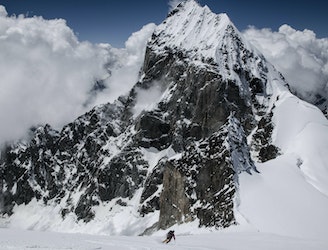 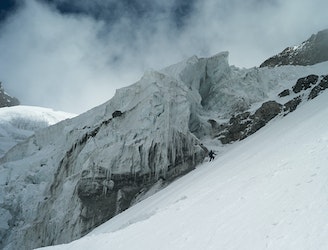 Trevor Hunt on lower section of the SW flank 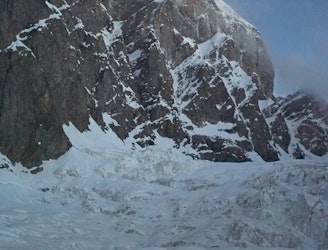 The glacier below the face 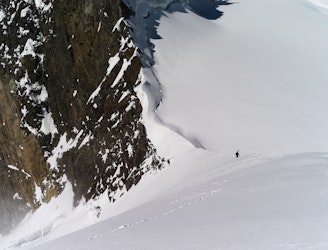 Peter Schön on the SW flank 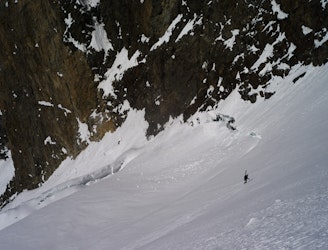 Trevor Hunt on the SW flank 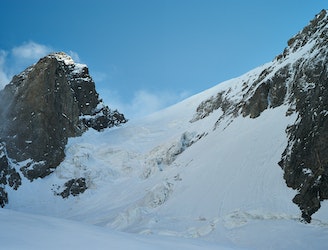 The first section of the SW flank 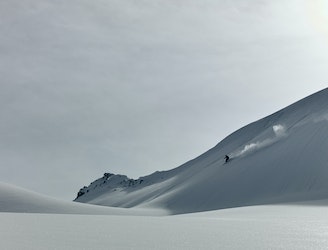 Skiing the east facing slope to the bowl 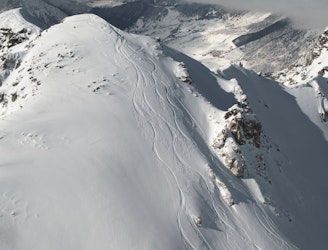 The east side - serious terrain! 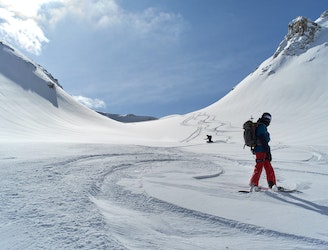 In the hidden bowl 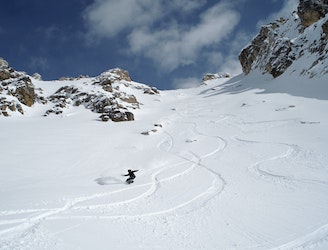 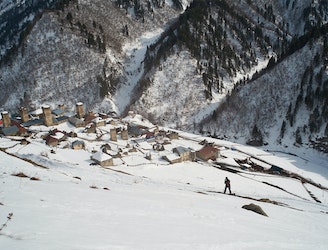 The high altitude townlet (yes, it is a word!) of Mestia is home to some beautiful historical buildings - including several which are UNESCO World Heritage Sites, about 2000 people and some of the best ski terrain in the Caucasus Mountains. Getting there requires a bit of effort but it's a journey well worth making for anyone who loves wild, big mountain skiing.

There's lift accessed skiing available at the nearby Tetnuldi Ski Resort, so we've included a couple of adventures which start from the chairlifts, but the area above Mestia is best known for its exceptional ski mountaineering terrain. With that in mind we've included a tour described by FATMAP Local Expert Peter Schön as "One of the best ski tours in Georgia" - the Chaaladi Glacier via Koruldi Lakes. The tour takes in a breathtaking amount of different terrain, and being linear makes it only feel more adventurous and challenging. Close to that tour we've also included one of Peter's other recommended routes; the 2 day trip to Chatyn-Tau West's SW flank - a stunning steep line which is about as "out there" as ski missions get.

Further east in Georgia is the famous ski area of Gudauri, which is rightly popular, but for the connoisseurs out there who want their ski adventures with a capital "A", head to Svaneti and get ready for the trip of a lifetime!