To count as a Grand Slam finisher, runners must "complete four of the oldest 100-mile trail runs in the US," according to Run100s.com. 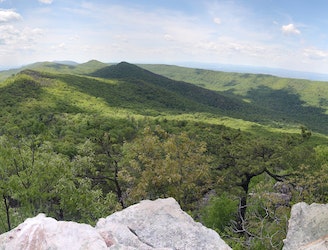 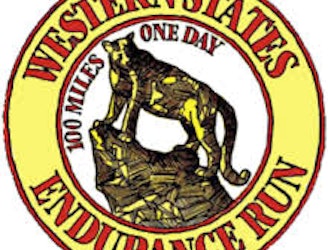 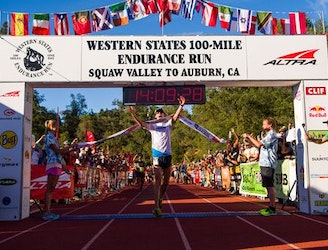 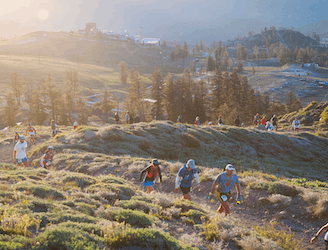 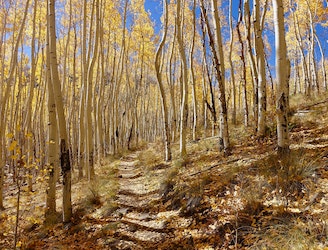 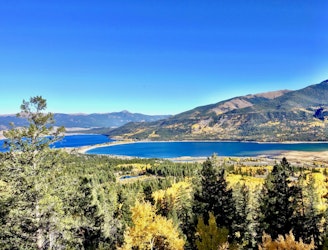 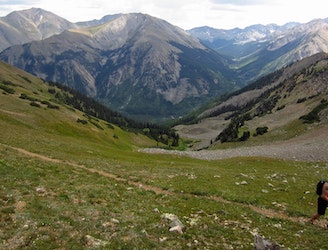 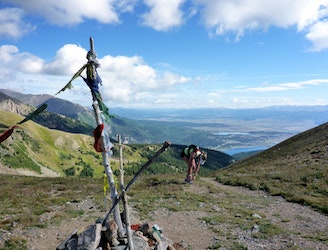 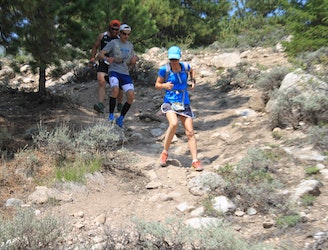 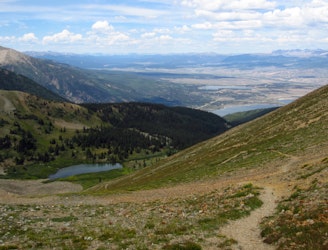 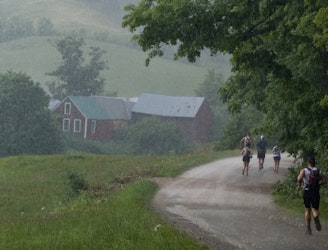 Running through the rain

In this guidebook, you'll find all five of these long-distance race routes outlined in detail, allowing you to start planning and dreaming of your own Grand Slam attempt!