Four quick trails to run after work or during a short morning, afternoon, or evening session. 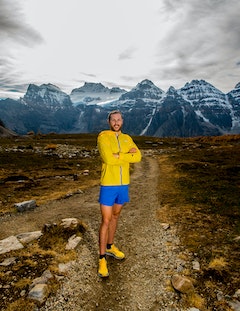 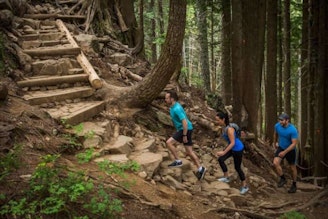 Steps on the Grouse Grind

Deep Cove from atop Quarry Rock 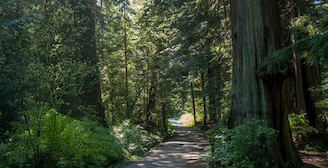 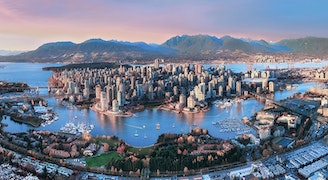 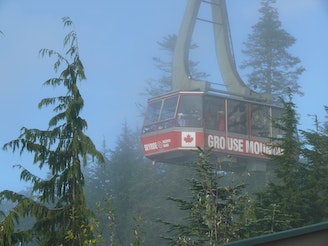 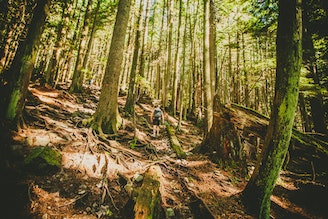 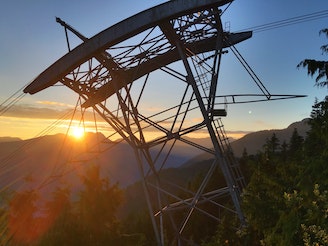 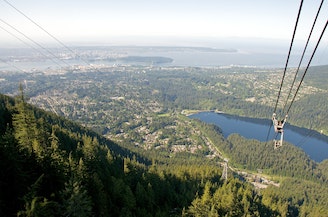 Downloading from the Grouse Grind 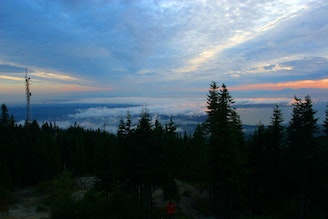 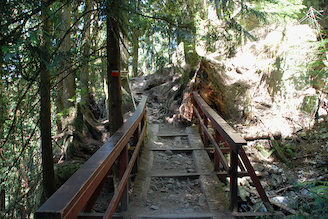 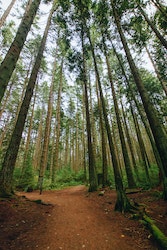 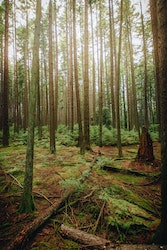 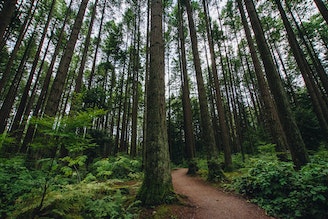 Vancouver is home to some of the greatest urban trail running in North America. Few cities – large or small – offer as extensive, as beautiful, or as well-kept trails as Vancouver does. These four routes are my go-to for short trails that can easily be completed in an hour or two and are within the metropolis of Vancouver (or North Vancouver for the Grouse Grind and Deep Cove – Quarry Rock). Furthermore, the two routes in Vancouver proper (Pacific Spirit Regional Park and Stanley Park) offer countless options for interweaving short trails to make for runs as short as a kilometre or two to combinations that offer hours of uninterrupted, unrepeated paths and singletrack.

These routes offer a great respite from the urbanity of the city and provide runners a full immersion in mature coastal forest. This is especially so for the Pacific Spirit Regional Park and Stanley Park routes. These parks are incredibly large given their locaiton in the middle of the large metropolis of Vancouver. As a result, runners are offered a semblance of solitude that is attainable on even short notice and with even a short time window to stretch the legs.

The Grouse Grind and Deep Cove – Quarry Rock routes are situated in North Vancouver across the Vancouver Harbour from Vancouver proper. These routes are quite different from one another. The Grouse Grind is one of the most popular trails in North America – steeply climbing Grouse Mountain over 2,830 stairs. This is the one trail to not miss if you have even a couple hours to run while in Vancouver! Deep Cove – Quarry Rock traverses a couple kilometres through Douglas Fir and hemlock forest to reach a massive rock outcrop that overlooks Deep Cove, offering an absolutely astounding vista.

In short, if you're looking for short trail options in the Vancouver vicinity, these four are not to be missed!

Quick trail run along Deep Cove to the Quarry Rock

So many options for trail running in iconic Stanley Park!