5 Of The Best Steep Skiing Descents In Scotland

While many shun Scotland in favour of the Alps, we argue the opposite with our pick of the best steep skiing descents in Scotland 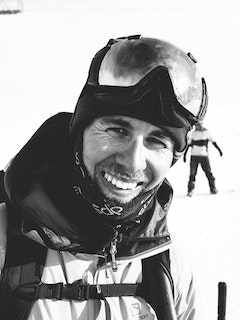 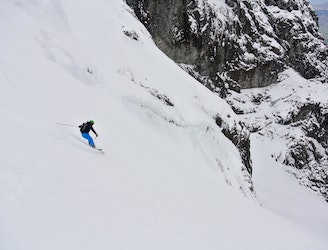 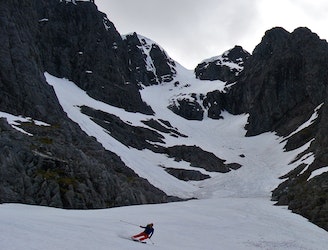 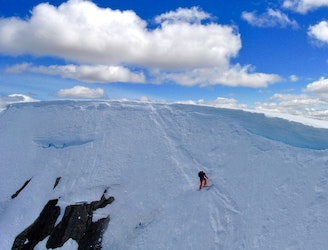 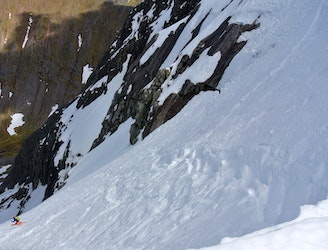 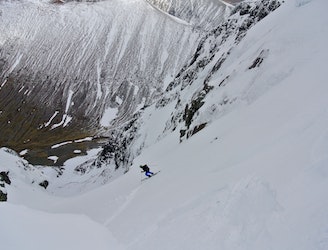 When, in 1982, Chamonix mountain guide Jean Franck Charlet left the steep skiing capital of the world in the middle of winter, he wasn’t heading to the Greater Ranges for an unskied Himalayan line. No, he was heading to Scotland to sample some of the finest steep skiing in the world. On Ben Nevis.

Helped by the late, great Hamish MacInnes, Jean Franck had hoped to film the spectacle live for the BBC. While Jean Franck’s BBC documentary was a washout, the guide established a first descent down Good Friday Climb; a hair-raisingly steep climbing route that, quite literally, falls off the north face of Ben Nevis.

With all this in mind, we’ve got our selection of five of the best steep descents in Scotland. Now, before all the gully skiing ultras jump into the comments section bashing me for only including five, I think it’s important to stress that this is a deliberately brief list. Just an appetizer to whet the appetite of the uninitiated, if you like.

For the full article, head over to Mpora: https://mpora.com/skiing/5-of-the-best-steep-skiing-descents-in-scotland/