Tucson is a haven for hikers and peak baggers! 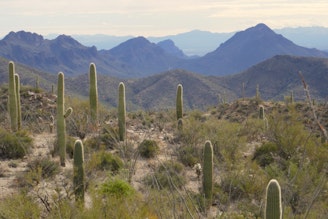 On the slopes of Wasson Peak 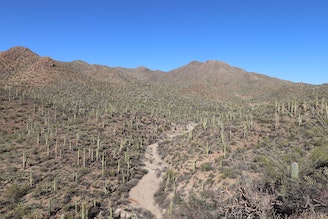 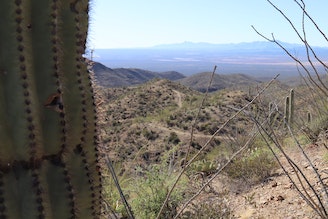 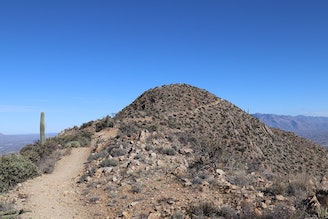 The final stretch to Wasson Peak 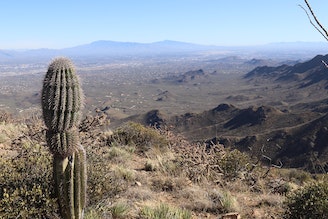 One aspect of the view from Wasson Peak 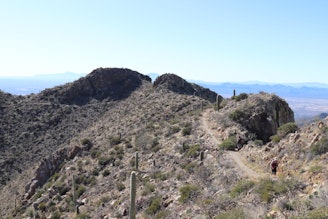 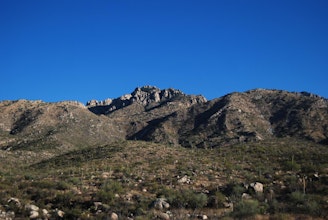 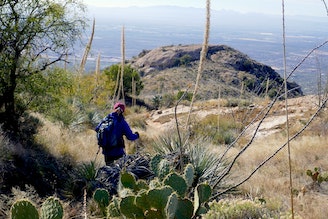 On the Tanque Verde Ridge Trail 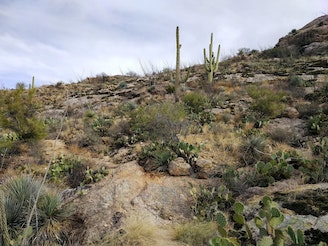 Near the bottom of Tanque Verde Ridge, among the saguaros 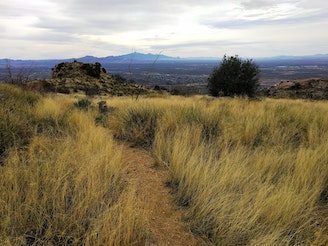 Grasslands higher on the ridge 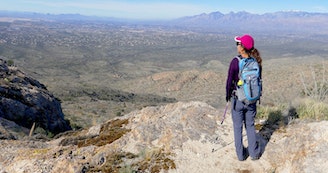 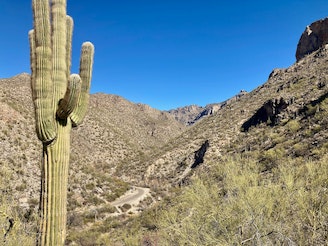 Looking up the ascent toward the summit of Mount Lemmon 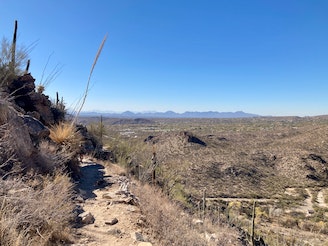 The Phoneline Trail, forming the lower reaches of the route. 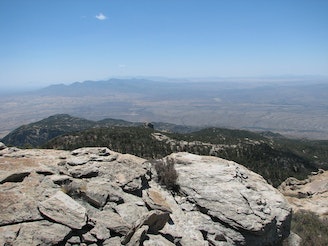 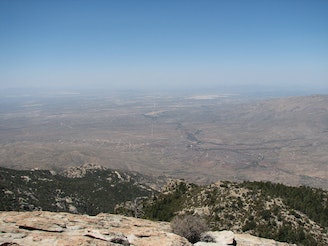 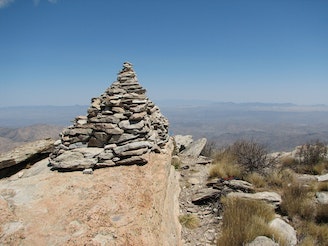 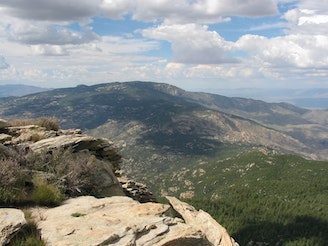 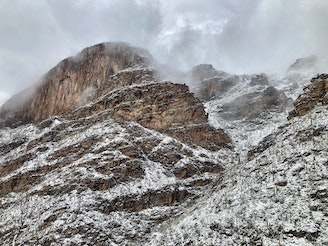 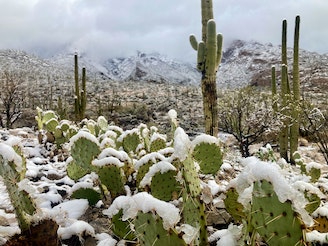 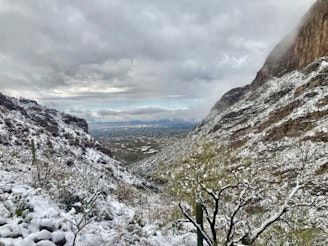 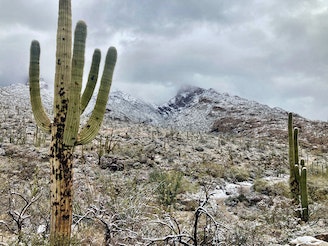 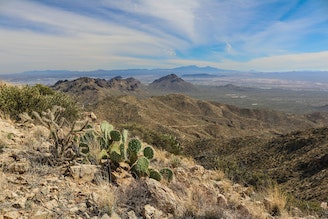 The city of Tucson is a burgeoning metropolis of over a million people. When you're deep in the heart of the city, you'll be surrounded by endless strip malls, crowded roads, and more Mexican restaurants than you can visit in a lifetime. It's easy to find yourself pulled into the southwestern culture of this bustling city as you explore the restaurants and cultural sights. Yet if you lift your gaze from the streets and look to the horizon, you're almost guaranteed to see mountains rising in the distance.

Indeed, Tucson is legitimately surrounded by mountain ranges on all sides. The Tucson Mountains are short and rugged, forming the western skyline for the city. To the north, the Catalina Mountains soar into the sky, providing a jaw-dropping vista, especially during the golden hours of sunrise and sunset. In between the Tucson Mountains and the Catalinas, a small pop-up range known as the Tortolita Mountains barricades the northwestern edge of the city. The Rincon Mountains form a barrier on the eastern side of the valley, as they butt up against the Catalinas. Finally, to the south and southeast, you'll find the Santa Rita Mountains, although the southern end of the city isn't quite as hemmed-in.

This incredible topographic wealth makes Tucson is a haven for hikers and climbers looking to bag massive peaks! In this guidebook, we've rounded up 6 of the most stunning summits to climb near the city of Tucson.

Even though these mountains are located in the far Southwestern USA, many of the peaks rise high enough to get buried in snow during the winter. Mount Lemmon, Mount Wrightson, and Rincon Peak all experience severe winter weather. While climbing these mountains may be possible during the winter, you'll have to prepare for a snow-covered alpine environment, which is foreign to most local residents.

In the middle elevations, Mount Kimball and Tanque Verde Peak can sometimes receive snow, but they are usually very approachable even during the winter. That said, summer months bring blistering temperatures, especially on the lower faces of the mountain.

Finally, Wasson Peak is the lowest summit on this list, and is easily hikeable even in the dead of winter. However, mid-summer can be downright deadly, with temperatures soaring above 100 degrees for weeks on end.

While you must choose your time of year and weather window carefully depending on the peak, with this epic array of mountains, you can find a fantastic summit to climb most any time of the year!

Epic backpacking route from base to summit.

A full-value loop to the highest point in the Tucson Mountains District of Saguaro National Park.

One of the most accessible major peaks in the Catalinas.

A remote, rugged hike that leaves the crowds behind.