Hop On, Hop Off—4 Trails Served by Zürich's Hauptbahnhof

Immerse yourself in a trail running wonderland within two hours from Switzerland’s largest city. 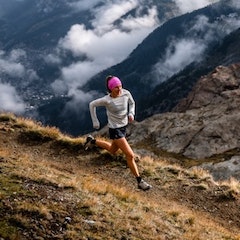 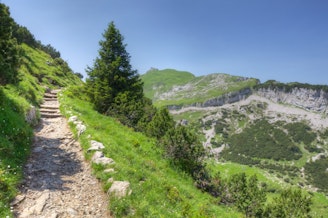 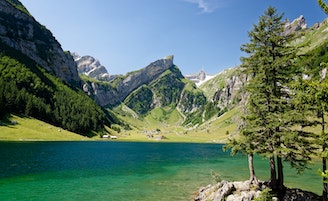 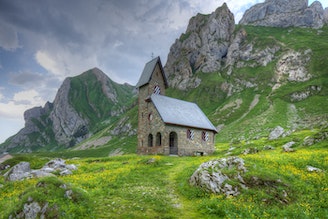 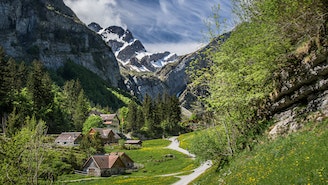 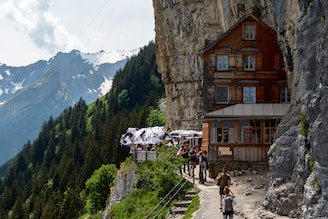 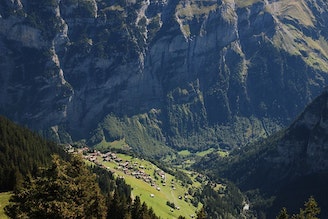 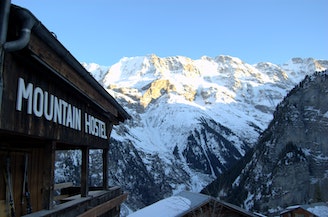 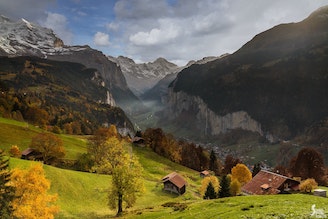 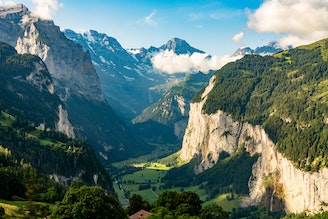 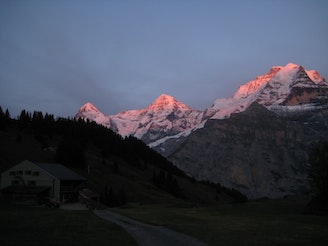 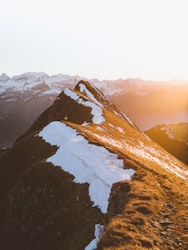 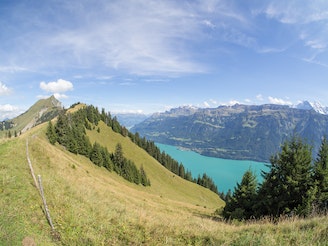 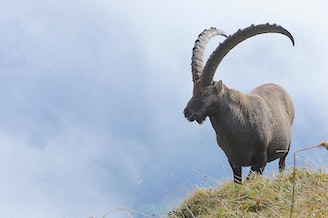 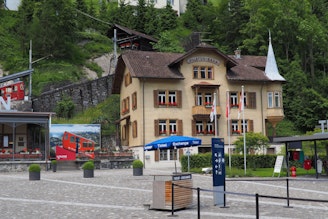 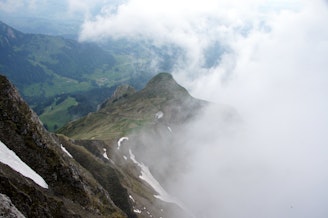 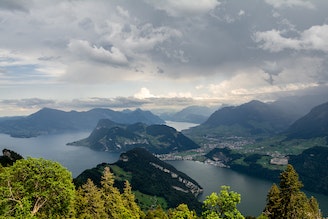 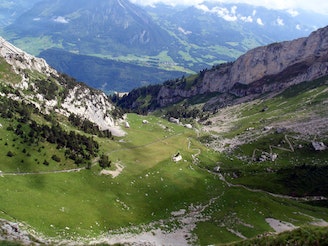 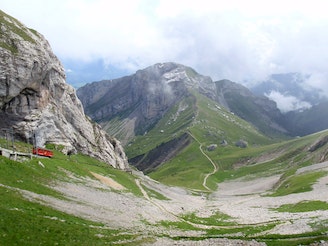 To the mountain enthusiast, Switzerland is nothing short of paradise. Complementing its first-class trail system is its rail system. Switzerland boasts 26,000 kilometers of rail network, reaching to seemingly impossible mountain locations. The connectivity is especially tantalising for those of us that get the guilt-trip associated with the more carbon-heavy transport options like cars and planes to travel to the places we love the most.

Switzerland’s rail system frequently tops out as the best ranked worldwide, which is no surprise given the cleanliness, the to-the-second punctuality, and easy access to the mountains. Along with the views nothing short of epic, making journeys to the trailhead by train in Switzerland is part of the mountain experience itself.

Beginning from Switzerland’s largest station, Zurich’s Hauptbahnhof, grab some “Schoggi,” hop on your train, and jump off directly at the trailhead for some of the most spectacular running that this land of milk, money and most importantly: mountains, has to offer.

From the knee-trembling knife’s edge ridge of the Hardergrat to the fairytale trails which inspired Tolkien’s famous novels, immerse yourself in a trail running wonderland within two hours from Switzerland’s largest city.

A summit push on a quintessential Swiss trail.