The wilder and more difficult alternative to the West Coast trail, with pristine beaches and an abundance of wildlife, this will be an adventure you never forget. 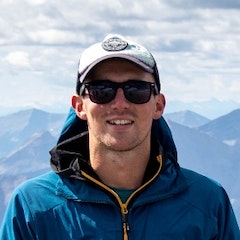 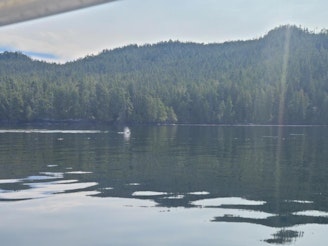 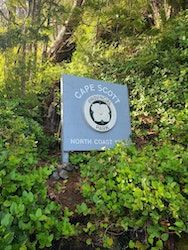 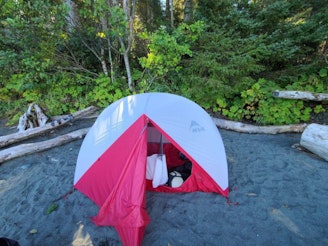 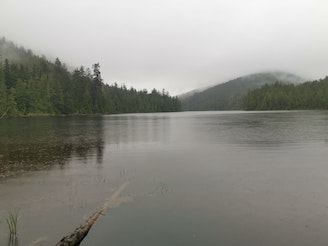 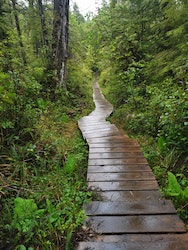 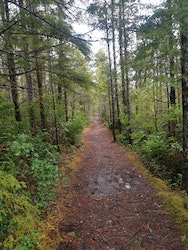 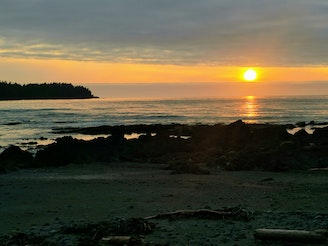 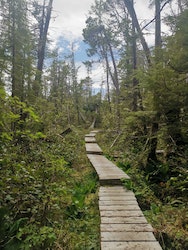 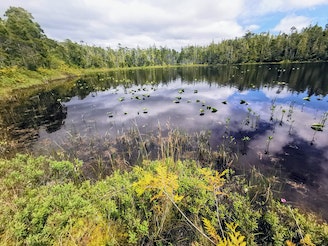 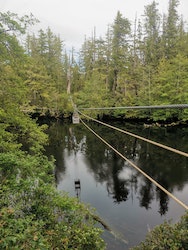 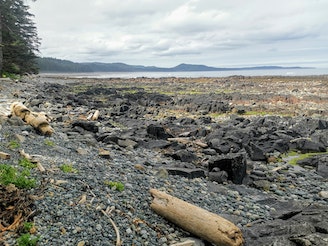 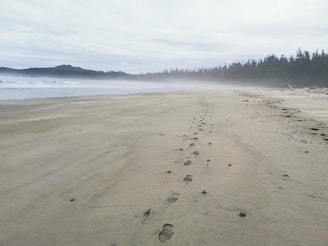 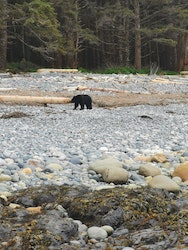 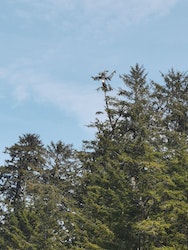 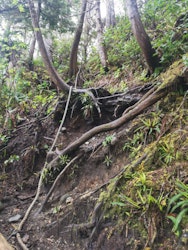 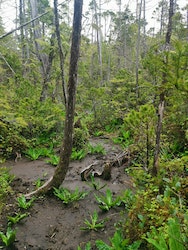 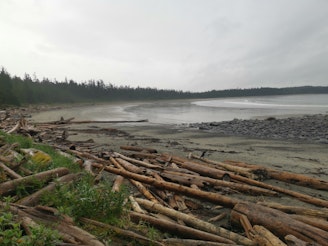 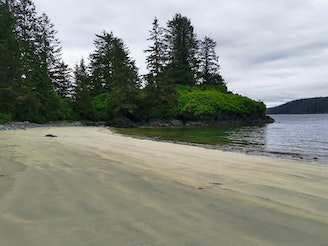 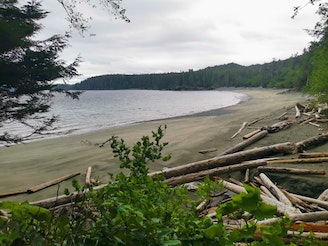 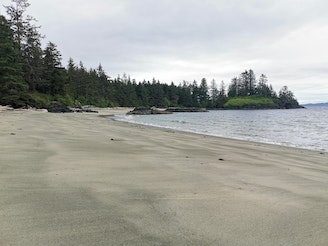 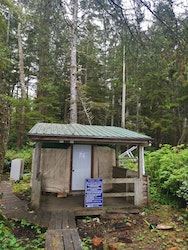 The North Coast Trail (NCT) is an extension of the historic Cape Scott Trail. This is a true wilderness adventure along the rugged north coast of Vancouver Island. This trail will test even the most experienced hikers, with difficult inland sections, steep headlands and some of the best beaches on Vancouver Island.

The West Coast Trail (WCT) is considered one of the best trails in Canada and the NCT is a more difficult, remote and wild version of the WCT. However, this trail is just as spectacular and can certainly be considered as one of the best Coastal trails in North America.

Due to the lack of people, you are much more likely to see wildlife on the NCT including black bears, wolves, sea otters, bald eagles and a variety of whales. You may even go days where you see more bears than people.

With pristine beaches, old-growth forest and picturesque lakes, the NCT has it all. Thanks to its proximity to the mainland, you even get mountain views as you look out from the beaches between Skinner Creek and Cape Sutil.

This trail is for experienced hikers who want to be challenged both physically and mentally, enjoy being alone in the wilderness and are comfortable with wildlife. For those who do venture out on this trail, you are rewarded with some of the most beautiful scenery on Vancouver Island.

This trail is open year-round and only requires backcountry camping permits from BC parks, making it very accessible, however; the best time to complete this is from May- Oct, as the water Taxi only operates during the Summer Season.

An extremely difficult start, but well worth the effort as you begin one of the best coastal trails in Canada.

A technical and difficult inland section with a picturesque lake that makes it all worth it.

With minimal inland trails, this section is almost entirely coastal with a great potential for wildlife sightings.

A very scenic day on trail with minimal inland routes, this is one of the best areas on trail to see an array of wildlife along the beaches.

A much more scenic day than day 1, with some of the best beaches on Vancouver Island to be found at Cape Sutil