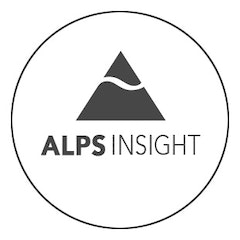 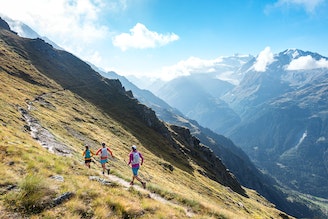 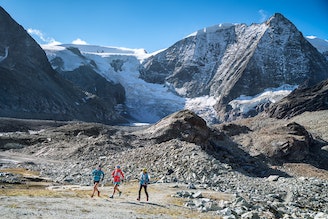 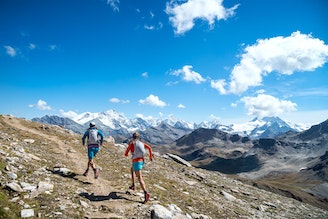 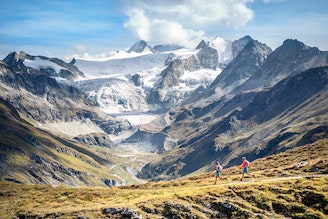 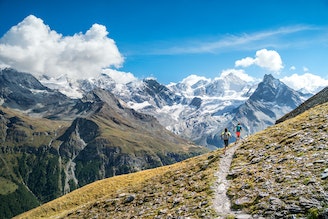 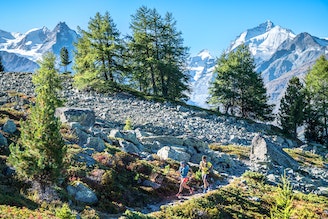 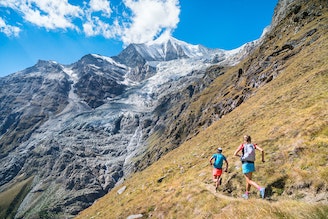 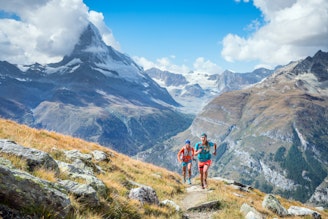 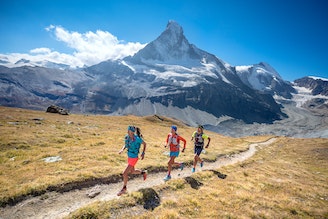 Trail runners now have a Grand Tour in the Alps! It’s the running version of what skiers and hikers have long had: the Haute Route. But, this tour is designed by runners, for runners. We call it the Via Valais.

The nine-stage route moves through some of the Swiss Alps’ most beautiful terrain, traversing in and out of valleys rather than straight up and down. You'll run beneath numerous 4000-meter peaks, alongside glaciers, and over high alpine passes. It’s a trail runner’s dream tour that connects Verbier and Zermatt. The Via Valais is the trail runner's Haute Route.