Tour sagebrush hillsides and remote canyonlands, then experience the remote passage through the Wind River Range and into Yellowstone NP on the CDT in Wyoming. 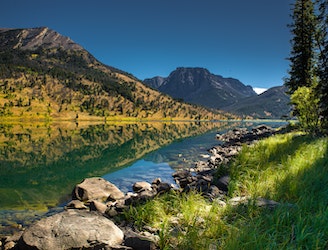 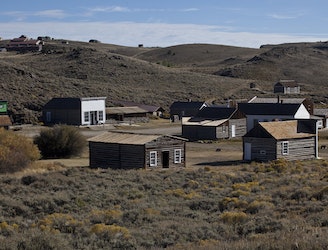 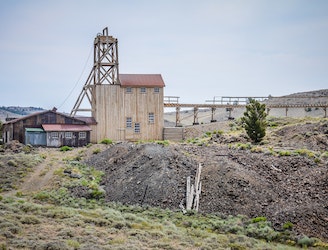 The Carissa Mine in South Pass City 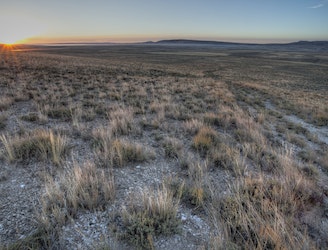 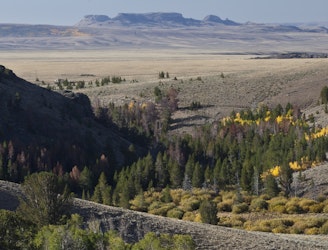 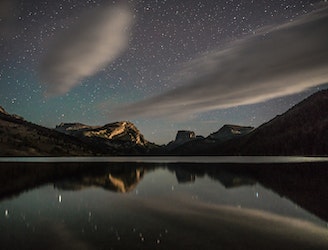 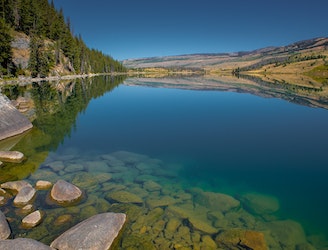 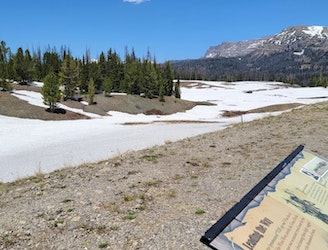 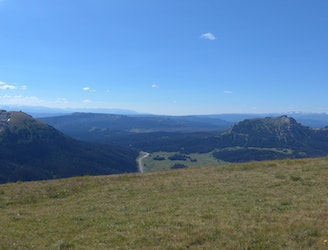 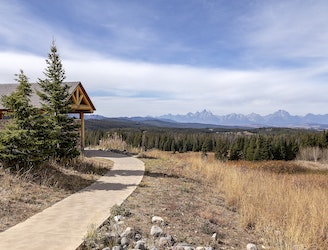 View of the Teton Range from Togwotee Pass 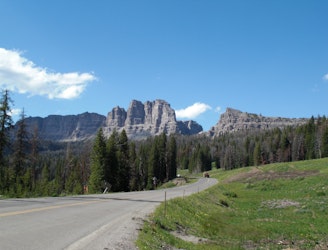 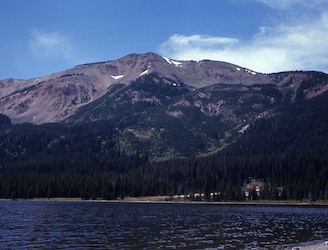 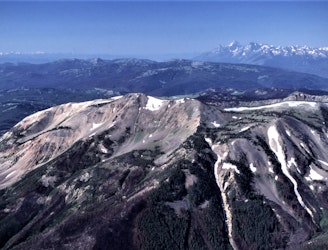 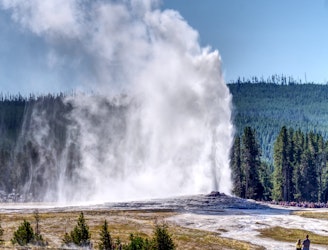 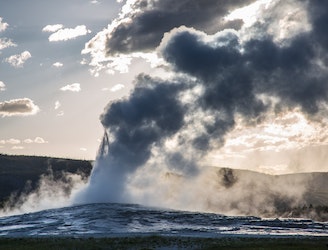 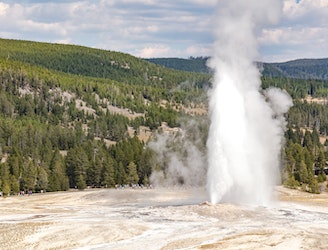 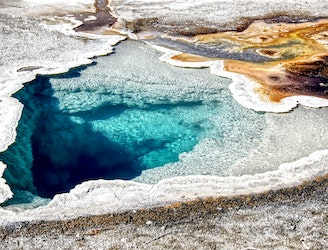 The Continental Divide Trail continues its northbound trek towards the Canada/US border through Wyoming. The "Cowboy State" hosts countless hidden gems, pioneering history, and endless "evidence of the earth's mountain building episodes," the CDT Coalition notes. A nearly 550-mile journey between the Colorado and Idaho state lines, the trail passes through an endless selection of stunning scenery, including the Teton Wilderness, Absaroka Mountains, Yellowstone National Park, and the Wind River Range – considered one of the most remote mountain ranges in the lower 48. Straddling the divide and passing near the appropriately named Two Ocean Mountain, the Wyoming section of the trail offers some of the best views, remote wilderness, and glacial lakes found anywhere on the CDT.

When it comes to hiking the CDT in Wyoming, timing is everything. The southern sections through South Pass City offer very few water sources, and the Wind River Range can see snow as early as September. One of the first need-to-know warnings from the coalition is the 120-mile stretch through the Great Basin, where water is extremely scarce or non-existent. Plan to fill up every time you can, or utilize one of the many cache boxes available through the stretch. Wildlife can range from grizzly bears to wild ponies in the Great Basin as well, so bring a bear-proof canister and hang your food whether you're day hiking or thru-hiking.

To the north of the Winds, Targhee Pass can receive considerable snow, averaging 25 feet in most places, with other areas reporting as much as 50 feet during the winter! The roads in Yellowstone also closed during the winter, making even day hiking or section hiking parts of the trail impossible. Though the southern end offers rolling hillsides and vast canyonlands, the northern section is much more mountainous and home to pine, spruce, fir, aspen, contrasted by solemn sagebrush prairies between peaks. Notable wildlife sightings include black and grizzly bears, wolverines, cougars, wolves, bison, elk, and mule deer through most of the mountains as you continue north.

While Yellowstone and its Old Faithful Geyser – which has rested for less than 30 minutes over the last 30 years – are a welcoming sight for those heading north, the CDT Coalition suggests an early morning start to avoid the crowded summer afternoons. A visitor center, post office, lodge, restrooms, and other amenities also accompany the geyser, making it an important landmark for hikers. Portions of the CDT also lead to popular campsites, vistas, lakes, and geysers if you're looking for a moderate day hike within the park.

Though Colorado and New Mexico offer several gateway communities worthy of visiting, Wyoming only offers two – Rawlins and Pinedale. The trail passes directly through Rawlins via a road walk, while Pinedale requires a detour to town on dirt roads or by hitchhiking from the Winds. If you're thru-hiking north, consider your timing carefully if you spend any time off-trail and know that the best time to traverse the range is from August to September. Snow can linger on the highest peaks through July, and the mosquitos are described as legendary by some.