Rounding up the 5 highest peaks in New Mexico. 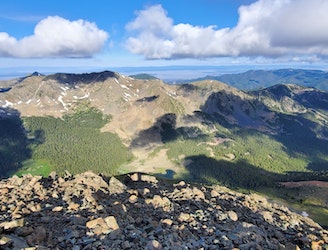 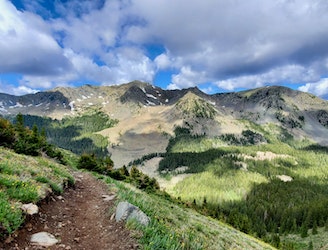 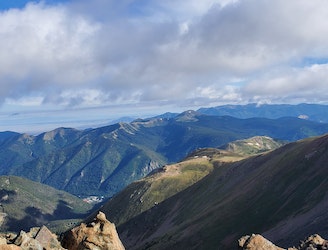 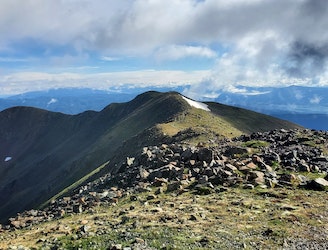 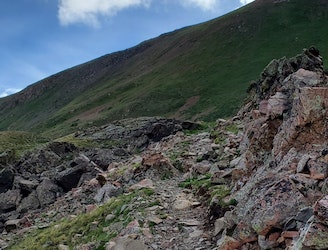 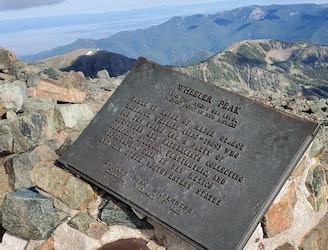 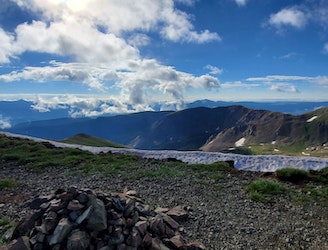 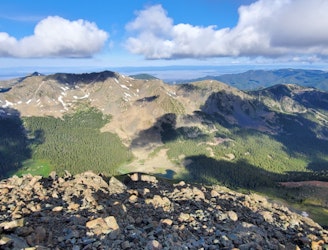 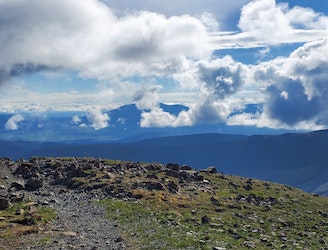 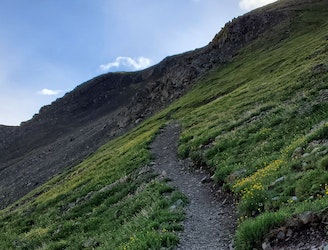 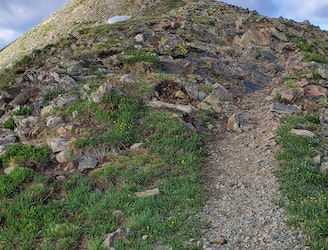 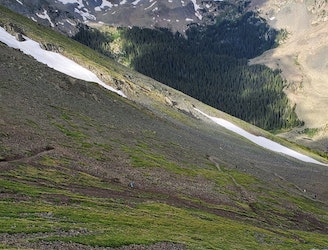 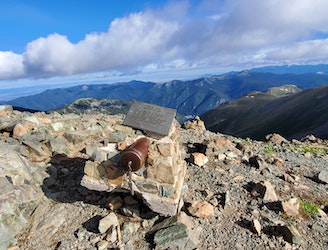 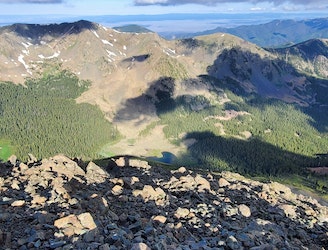 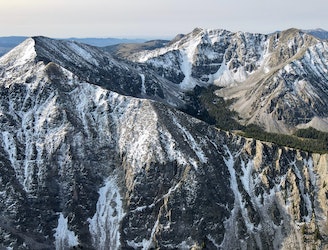 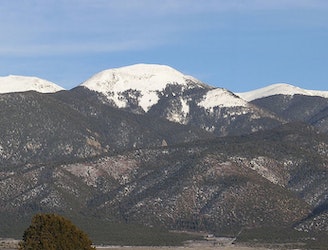 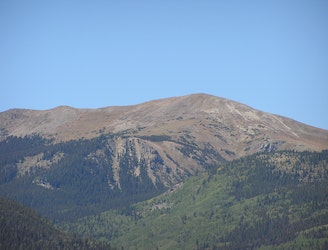 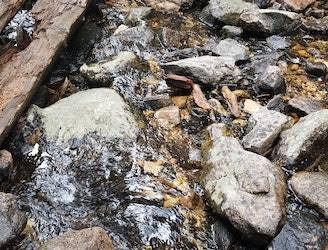 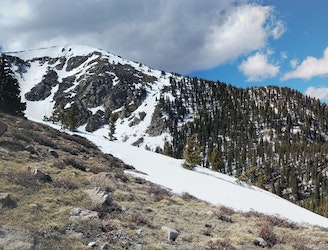 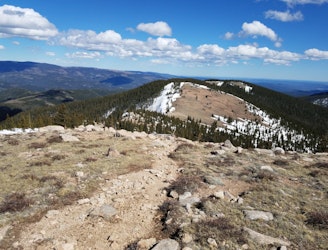 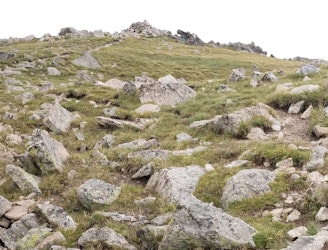 When it comes to mountaineering in the Lower 48, New Mexico rarely gets a mention. Instead, the glaciated volcanoes of the Pacific Northwest dominate the literature, with the rocky 14ers of Colorado and California getting an honorable mention. But with no peaks over 14,000 feet and very few technical routes, New Mexico gets almost entirely overlooked.

But if you aren't necessarily in search of a technical mountaineering route, New Mexico does provide an array of stunning alpine peaks with a fraction of the crowds found in the more popular destinations. None of the mountains in New Mexico surpass 14,000 feet, but the top two do break 13,000, and the other three on this list are all well above 12,000.

Of these five mountains, Wheeler Peak, the state's highpoint, is definitely the most-trafficked mountain. But as you head to Truchas Peak, Venado Peak, Gold Hill, and Santa Fe Baldy, it's not uncommon to have not only the mountain summit but the entire hike all to yourself.

Every single one of these mountains provides incredible mountain top views, with impressive mountain ranges trotting away to the north and south. From some of the summits, you'll enjoy expansive vistas reaching down into New Mexico's desert.

Note that the five peaks highlighted here as the five tallest mountains in New Mexico exclude sub-peaks of Wheeler that don't have enough prominence to be counted as separate mountains. Depending on what list you consult, the sub-peaks of Wheeler (and other mountains) might be included. For the purposes of this guidebook, those have been excluded, and only prominent mountains noted here.

For a peak climbing experience that's anything but ordinary, dig into this guidebook and get all the details on the five tallest mountains in New Mexico!