Register for one of these 6 trail races ranging from 10k to 100 miles, including two Western States qualifiers. 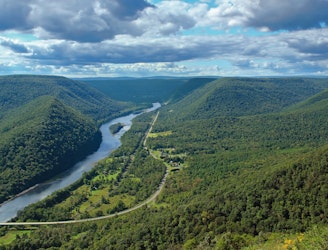 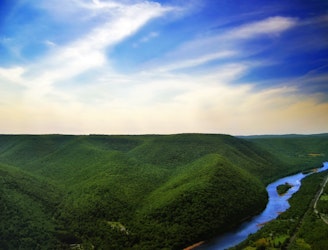 Looking NW from nearby Hyner View 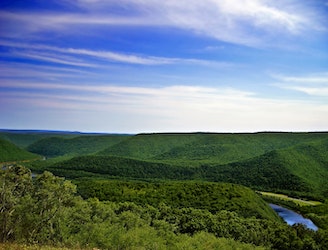 Looking SW From nearby Hyner View 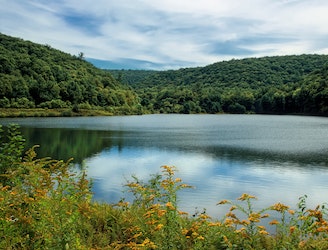 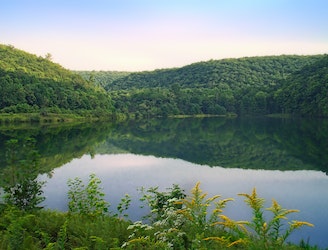 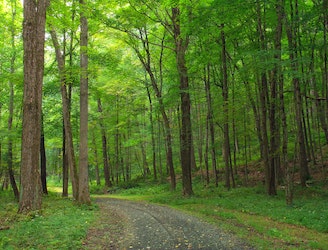 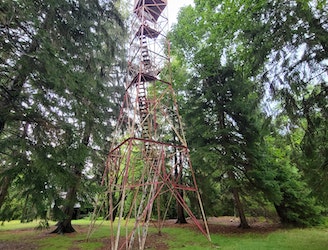 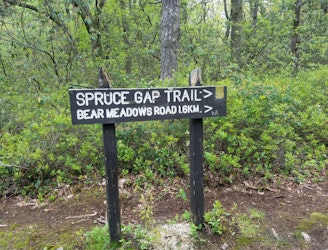 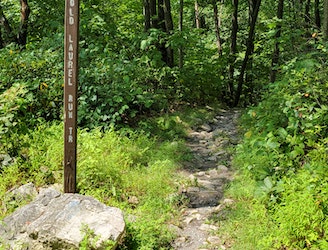 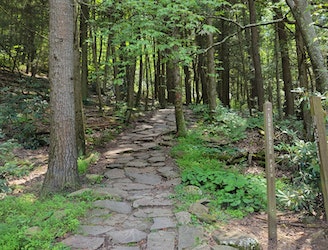 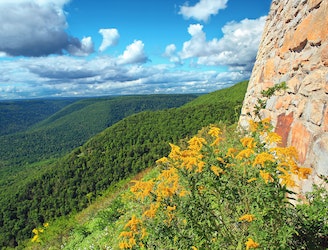 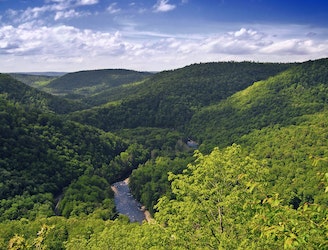 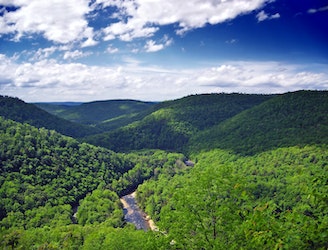 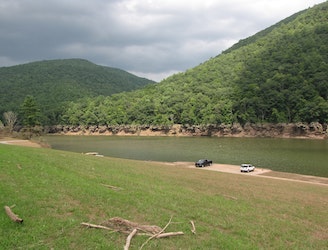 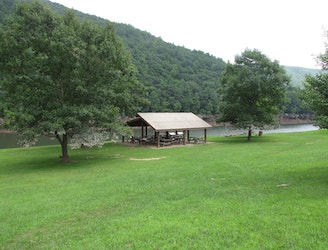 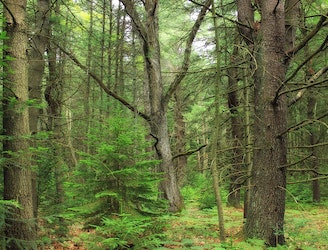 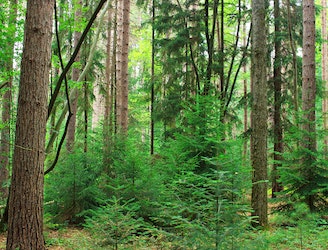 Central Pennsylvania is home to an obscene number of trail running races. The massive number of options would undoubtedly surprise those who have never looked at a race calendar. Events can range from the heat of summer to the frigid cold temperatures of winter based on the challenge you’re seeking. Many of these events even include large field sizes—over 1000 in one case—yet most participants tend to be from Pennsylvania or one of the surrounding states. If you’re looking for a new race to put on your calendar, this guidebook rounds up 6 of the state's best trail races ranging from 10k to 100 miles, including two Western States qualifiers.

The shortest to make the list is the Sproul 10, considered one of the toughest 10ks in the entire state with a massive 1,500-foot climb in the first 3 miles. PA Wilds considers it one of their top 10 races not to be missed and despite the short distance, the 400-person field boasts runners from numerous states. It’s also held in the heat of July, so make sure you factor in some heat training if you’re considering this race.

If running on one of the coldest days of the year sounds like fun instead, then check out The Frozen Snot, a 12-mile race with over 5,800 feet of climbing. How they created this course to include the amount of climbing it does is still a mystery. Traction devices are mandatory for every participant, plus trekking poles and extra socks are highly recommended. The Race Director also speaks of exposure on the course, "where a fall could result in injury or death,” and how he “reserves the right to not let a person start if he feels that an entrant is not suitably equipped or dressed.”

Next in line is the Rothrock Challenge 25k, a popular race near State College touring some of Rothrock’s rockiest and steepest trails. Racers will enjoy running beneath dark hemlock and spruce forests, along mountainsides covered with ferns, and beneath blooming mountain laurel - all while enjoying some nice views along the way! This course also utilizes trails that are open to the public year-round, meaning this route is one that can be enjoyed even outside of race day.

The next race is the first ultra to make the list. The Hyner Trail Challenge 50k is often considered one of Pennsylvania's most difficult trail races. While touring some of the state's finest singletrack and Hyner's coveted overlooks, demanding climbs and stream crossing fill the course and the race director notes it as an event "not intended for everyone to be able to participate." The 50k boasts 5 major climbs with a cumulative 6,500 feet of climbing, though a 25k is also available for those looking for something shorter.

The final two races to make the list are the World’s End 100k and the Eastern States 100 Miler, both qualifying races for the infamous Western States 100. Each of these races requires that runners complete a shorter distance race in previous years, and neither of them are considered beginner friendly. In fact, many would consider them graduation-level runs and bucket-list events that require a level of training that may even consume a significant portion of your life. Even so, these events both offer looped courses with epic views, stream crossings, rocky singletrack, and well-placed aid stations with crews and drop bag access. Though they may not be for everyone, they might inspire you to try something new if you need a bit of motivation.