Cross the Elk Range from Crested Butte to Aspen by bike, on skis, or on foot—the choice is yours! 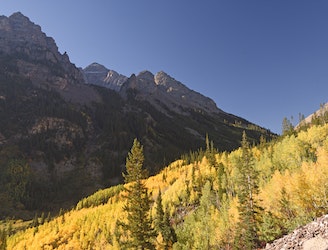 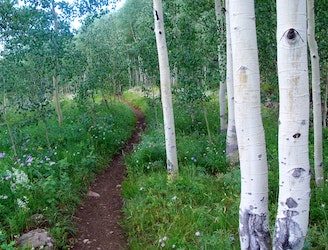 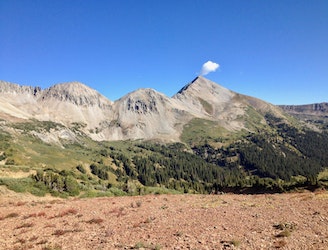 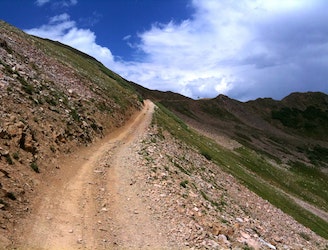 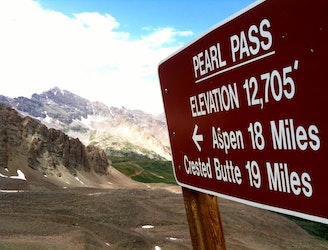 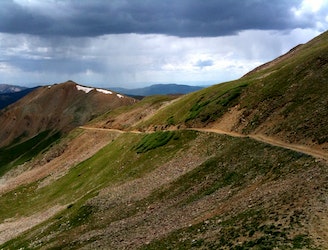 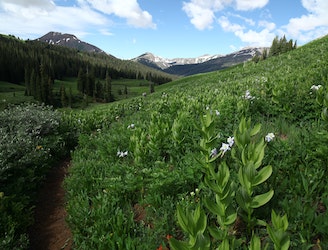 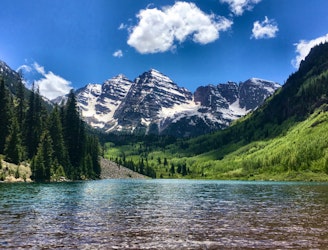 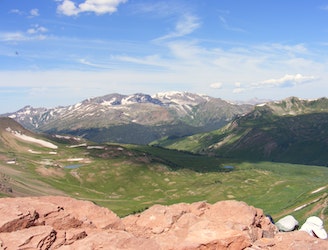 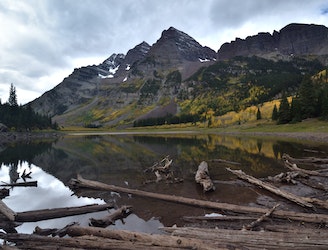 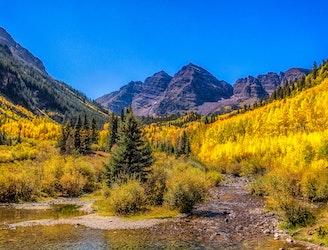 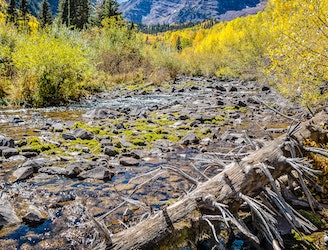 The two famous Colorado mountain towns of Aspen and Crested Butte are located just a few miles apart as the crow flies. But between the two towns rises a staggering array of jagged, rocky mountain peaks known as the Elk Range.

These rugged mountains are so formidable, so unforgiving that there’s no way for a standard passenger vehicle to cross between the two towns. In the summer, you’ll have to drive 110 miles around the mountains to get from one city to another, and in the winter, that distance climbs to 200 miles!

The hardy Crested Butte locals decided to take that as a challenge, to see how they could cross the mountain range under their own power. In September of 1976, a group of cyclists decided to ride modified bicycles over the top of Pearl Pass and into Aspen. Now known as klunkers, these were some of the first so-called "mountain bikes," and this ride over Pearl Pass helped spawn the now massively-popular sport of mountain biking.

Mountain bikers are still pedaling across Pearl Pass, and it's now known as the oldest mountain bike event in the world. Over the years, the road has continued to erode, and it's now regarded as one of the rockiest, gnarliest 4x4 roads in the state of Colorado. As such, mountain bikes are still one of the preferred modes of human-powered transport through this wild and secluded area.

Following in the footsteps of the Pearl Pass ride, Crested Butte locals decided to take it a step further and cross the Elk Range on skis in the middle of the winter. Thus, the Grand Traverse was born in 1998.

Since then, the Grand Traverse has spawned a trail run by the same name, and a mountain bike event that basically follows the Pearl Pass route. If you complete all three Grand Traverse events, you’ll be known as a Grand Traverse Triple Crown finisher!

But what if you don’t want to bike, ski, or run over 40 miles across the mountain range? The shortest crossing from Crested Butte to Aspen measures a mere 10.3 miles along the West Maroon Trail, and most reasonably fit hikers can check it off in a single day! Technically, this trail runs from Schofield Pass Road high above Crested Butte to Maroon Creek Road at the popular Maroon Bells viewing area, so you’ll still need to use vehicles on either end to get to and from town. Despite the vehicle shuttles, you can still feel proud of yourself for crossing the crest of this majestic mountain range on foot!