Via Alpina: Ancient Paths Leading to a Greener Future

The sustainability-minded, high-altitude trail connecting the 8 countries of the Alps. The Via Alpina consists of 5 ways, this guidebook is for the Green Trail. 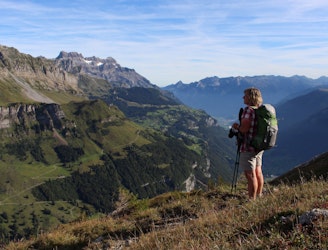 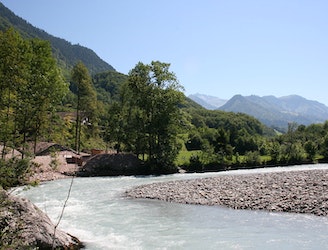 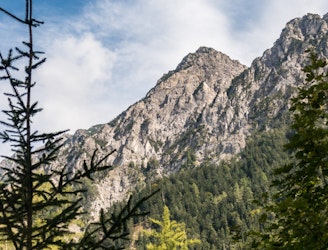 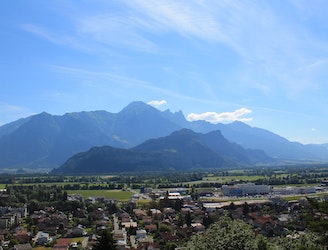 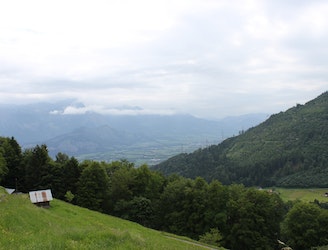 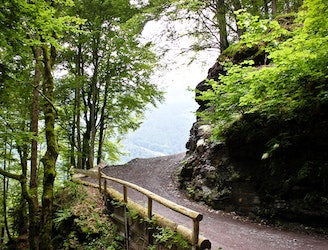 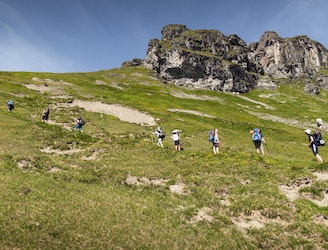 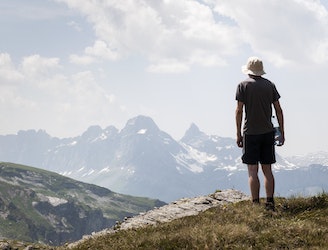 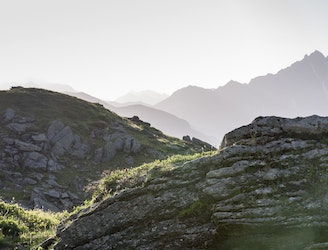 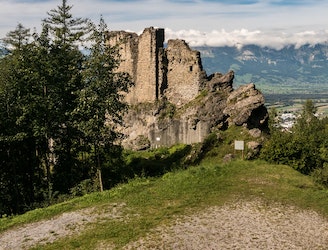 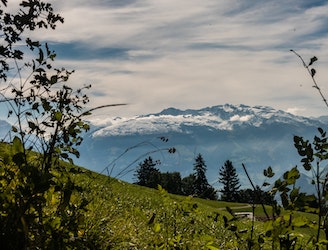 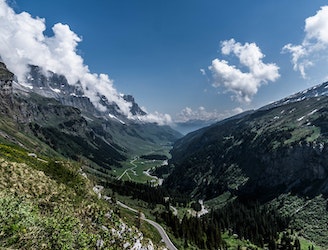 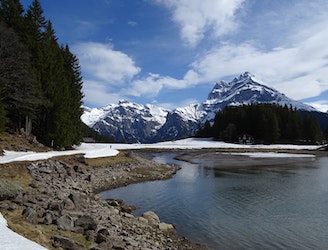 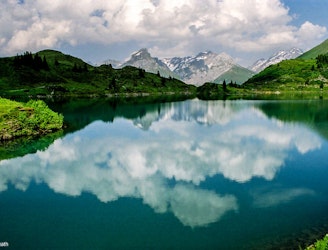 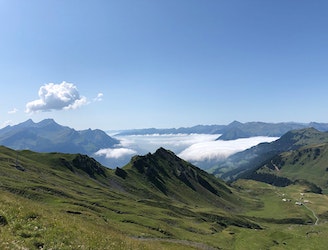 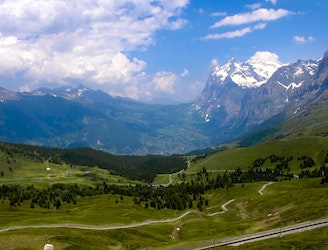 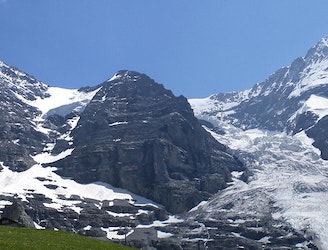 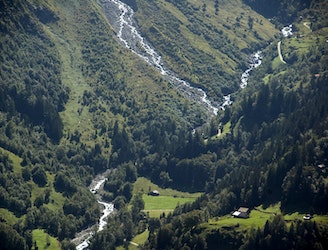 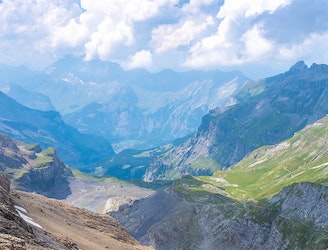 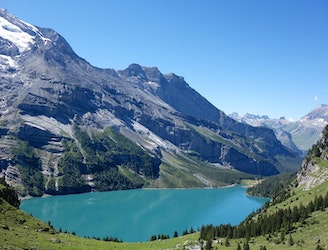 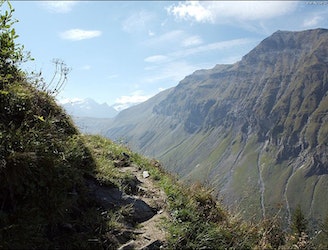 The Via Alpina is a hiking network of epic proportions. Five interwoven trails totaling more than 5000km in length criss-cross all eight countries of the Alps: Austria, France, Germany, Italy, Liechtenstein, Monaco, Slovenia, and Switzerland. The routes take you through everything from the ancient Walser villages of Piedmont, to the glistening Altaussee salt mines in Austria, connecting lush meadows on valley floors to craggy peaks in the sky. The trail has been designed to take hikers through all the major massifs, regions, geologies, and historical sights, and also to lesser-known attractions that deserve a place on the map.

Since 2014, the Via Alpina has been under the responsibility of the International Commission of the Protection of the Alps. An NGO committed to preserving Europe’s most magnificent mountain range, the Alps are under immense ecological pressure, in part from the 120 million visitors they see each year. The director of the project, Claire Simon, would like to “diversify the unlimited ski-tourism industry with respectful, low-impact alternatives.” And so the Via Alpina was created in 2002.

Its sustainability-minded design criteria meant that no new paths were built for its inception. Existing ones could be refurbished, and the use of tarmac was avoided where possible. As many of the paths have existed for centuries, you will find yourself walking through the passages of time, from ancient trade routes to pilgrim ways, and also the grazing paths of shepherds and their sheep in the Bronze Age.

The route scarcely passes through cities, taking hikers on a journey away from modern civilization, transporting them to the high-altitude world of meandering alpine trails and mountain huts. Hiking the entire Alpina would take years, so luckily, the route has been divided into 342 day-long chunks, each ending with a mountain hut where you can eat, sleep, and meet fellow wanderers!

The Green Trail is the shortest route in the Via Alpina, crossing the Valley of the Rhine from Liechtenstein to Switzerland. It passes through no less than five cantons and three massifs: Rätikon, Central Switzerland, and the Bernese Alps. Get to know the Green Trail’s 14 stages in this guidebook.