Austin is riddled with hundreds of miles of fantastic singletrack trails! 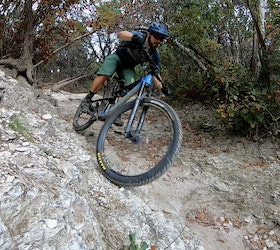 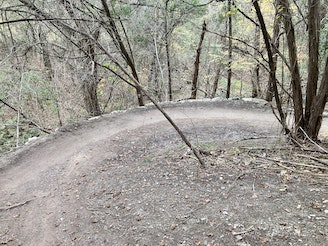 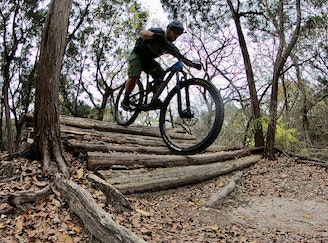 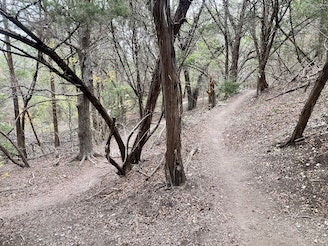 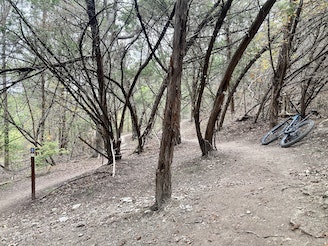 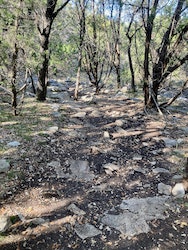 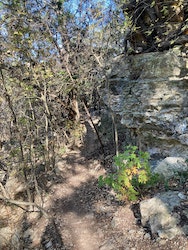 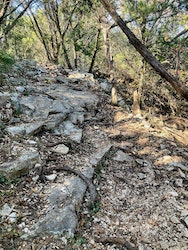 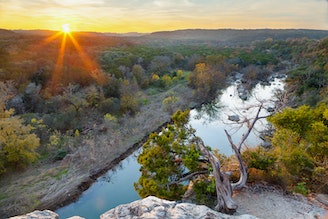 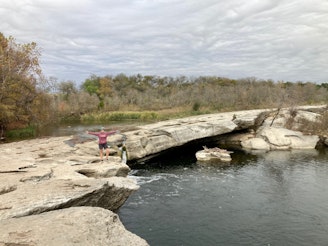 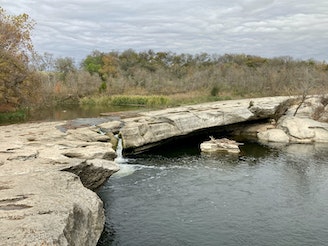 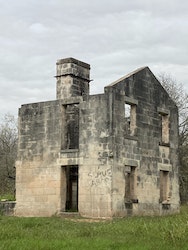 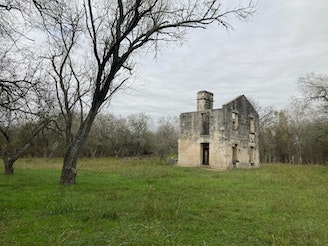 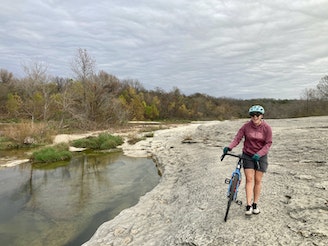 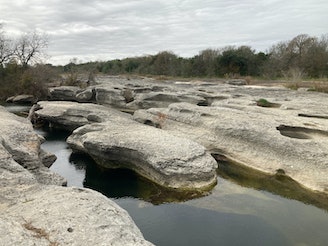 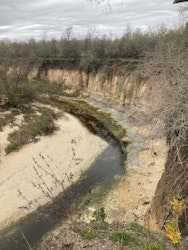 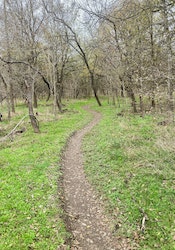 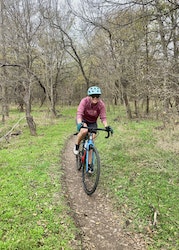 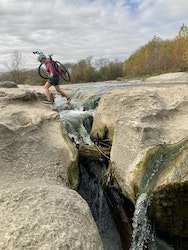 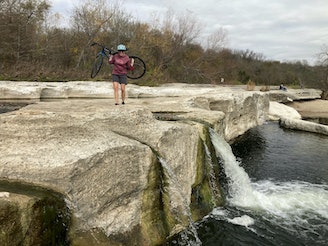 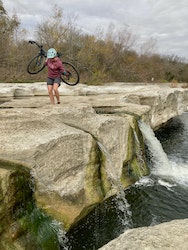 Austin, Texas, is enjoying its time in the limelight, basking in the adulation it receives from almost everyone who's been there. This trendy city attracts praise from hip tech bros looking for the next big hub of innovation. It's long been renowned for its arts and entertainment scene, proclaiming itself the "Live Music Capital of the World." Real estate investors have their gaze fixed on Austin, ready to open their wallets when the next opportunity arises. Even industrialists looking to maximize profits are bullish on the city. So it should stand to reason that the cycling scene in Austin is world-class as well.

It's well-known that the world-famous but now-disgraced road cyclist Lance Armstrong has deep roots in Austin, including owning and founding Mellow Johnny's bike shop. While the road cycling culture in Austin continues to thrive, the mountain biking community is similarly rich and vibrant.

Many of the region's most famous trails are actually located quite a ways from downtown Austin. Reveille Peak Ranch is widely regarded as one of the best trails in Texas, the Goodwater Loop is a nearby IMBA Epic, and Spider Mountain now offers a lift-served downhill bike park in Central Texas. But all of those trails require over an hour of driving to reach them, depending on where in the city you're starting from. But what if you don't want to drive that far?

Even if you don't want to leave the city limits, you can still find endless miles of singletracks to explore! Austin is veritably riddled with singletrack mountain bike trails. These sinuous strands of rideable dirt meander through seemingly any green space available in the city area. Whether it's an unused woodland in a city park, green space along a creekside, a ditch below an interstate... there seems to be a mountain bike trail running through them all.

While there isn't much total topographic relief here in Central Texas, the undulating hills add up quickly, creating a punchy up-and-down mountain bike ride characteristic. Thanks to these short hills and rolling trails, the mountain biking here is decidedly cross country in focus. However, while you can definitely find some flowy trails to swoop along, most of the singletrack here consists of challenging, technical lines filled with endless rock gardens. While you can definitely discover some steep, rocky chutes to blast down on your enduro bike, the descents are over in seconds. You'll need to be good at both climbing and descending rocky terrain to excel while mountain biking in Austin.

The intricate network here rewards the rider who's willing to come back again and again, slowly exploring the many interconnecting trails and unmarked side hits. The more you ride, the more you'll discover, and the more you'll fall in love with the Austin mountain biking scene!

One of the most heavily-trafficked trail systems in Austin.

Barton Creek is widely regarded as some of the best mountain bike trails in the city of Austin.