Ski to the Sea on Kvaløya

Norway's 5th largest mainland island is home to some truly epic ski tours - here are some of the best. 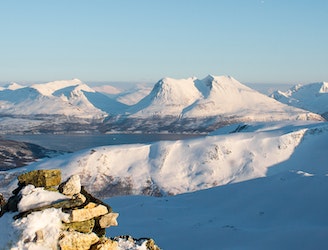 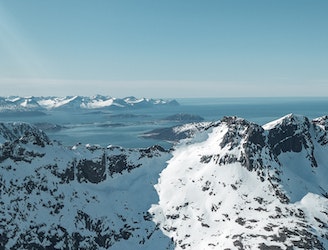 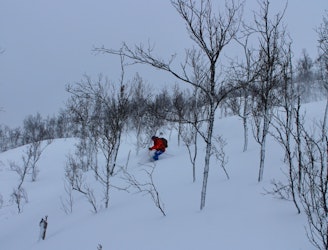 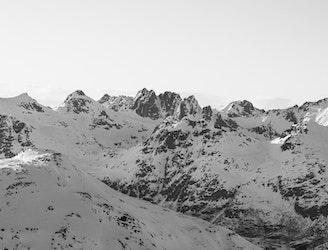 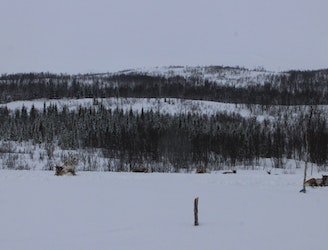 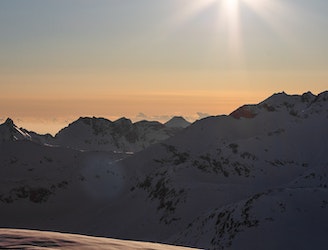 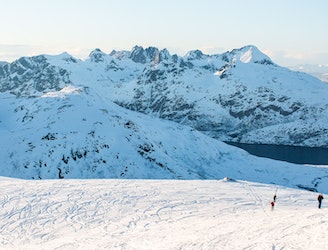 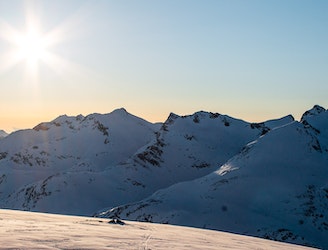 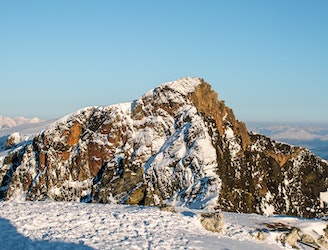 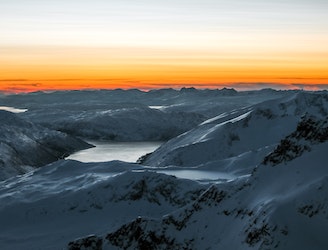 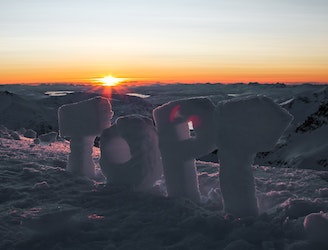 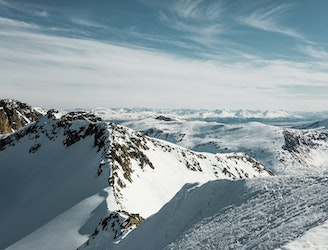 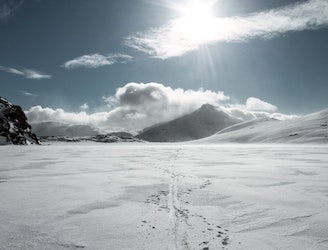 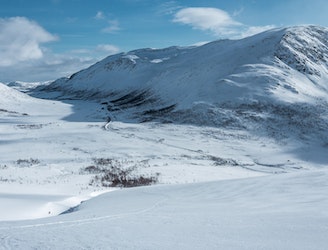 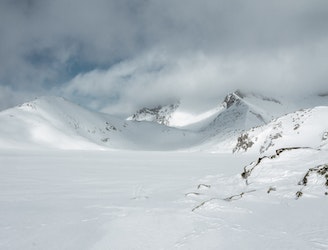 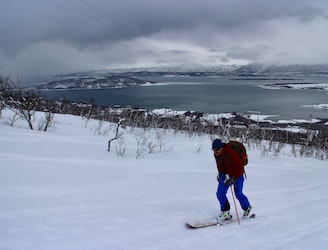 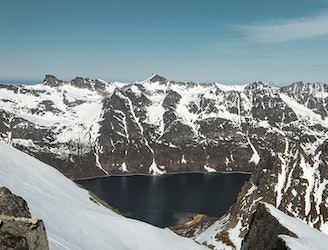 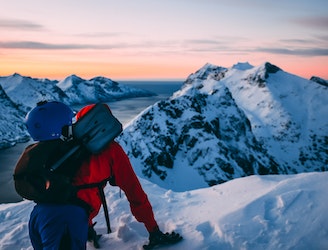 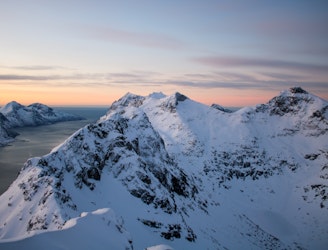 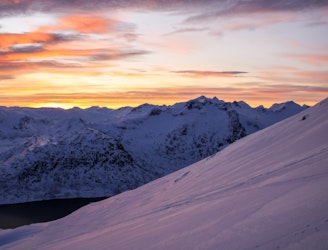 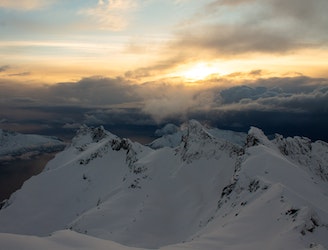 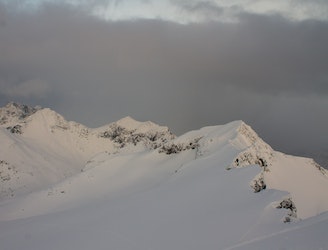 The ridge in the direction of Tromsø Gard Johannes GauteplassCreative Commons: Attribution 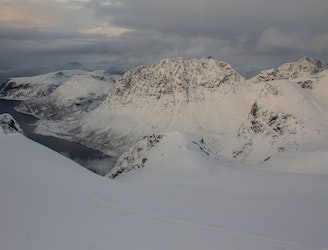 Down to the Valley of Grøtfjorden Gard Johannes GauteplassCreative Commons: Attribution 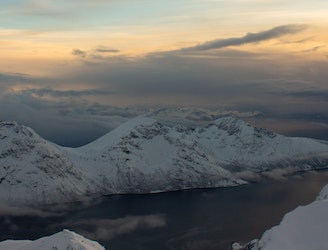 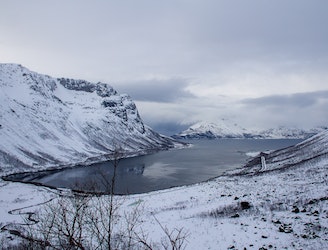 Starting point at the end of the fjord Gard Johannes GauteplassCreative Commons: Attribution 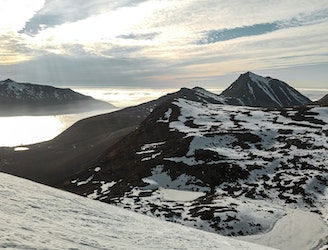 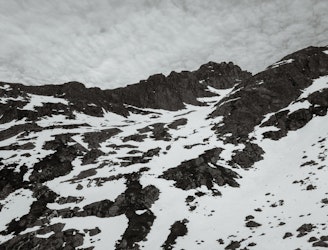 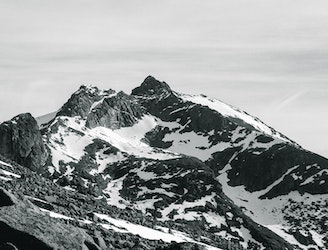 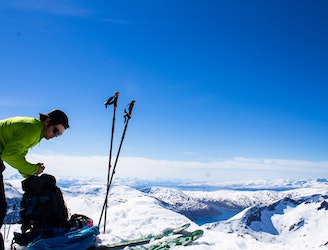 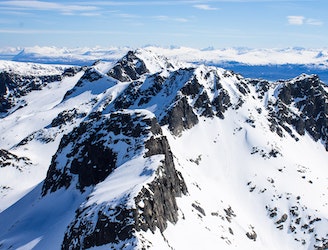 Sitting just west of Tromsø city, Kvaløya has long been known as a place to go when the nearby Lyngen Peninsula's bigger lines are out of condition. The island has some wonderful peaks of its own but they are a little lower, a little mellower and a generally little less intense than many of those found on the mainland.

At over 700 square kilometres and with just 13,000 inhabitants (most of whom live in Kvaløysletta, the village just over the bridge from Tromsø), Kvaløya feels like a deserted, wild place and this ambience only adds to the enjoyment of skiing there. There are noticeably fewer skiers on Kvaløya than on the mainland and it's a great place to come for a quieter, more chilled day than can generally be found on the Lyngen Peninsula.

If you're lucky enough to have time to ski all the lines in this guidebook and still have some days to spare, check out this list of tougher tours on the mainland.