Ride your bike to the summits of Mounts Tod and Morissey, as well as the beautiful McGillivray Lake. 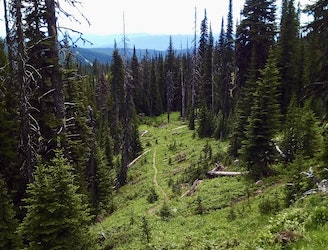 How inviting does that look?!?! On the section just before the reservoir. 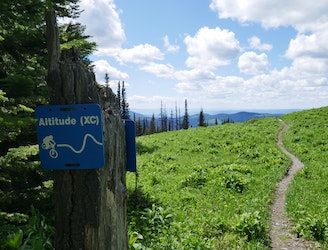 It's hard to lose the trail with signposting this good! 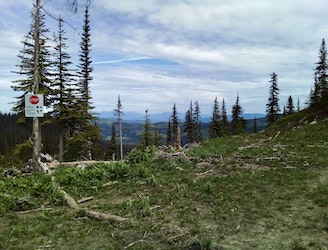 Heading into open terrain on the journey towards the Sundance chairlift. 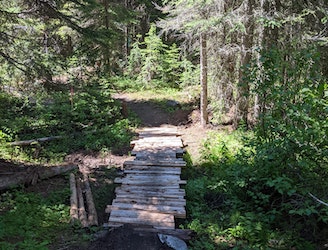 One of the little bridges on Snowshoe 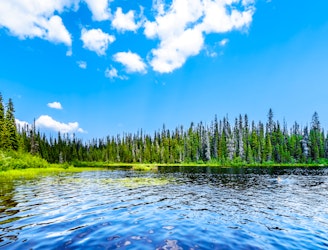 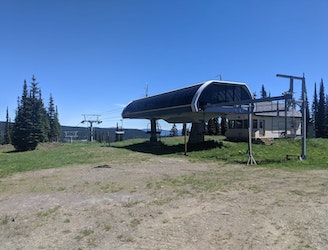 The top of the Morrisey Express 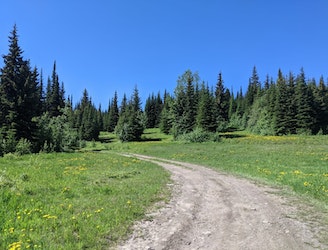 Typically beautiful terrain the way up 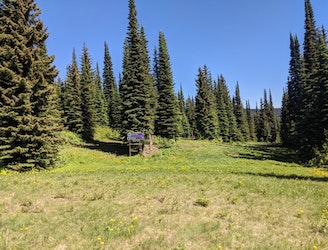 One of the open meadows on the way up 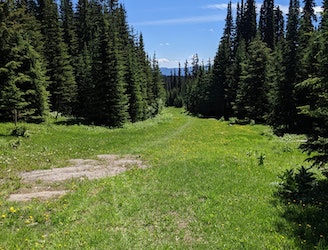 Sun Peaks is probably best known for its epic bike park (https://fatmap.com/guidebooks/95219/ride-the-legendary-sunburst-chairlift-at-sun-peaks) but the village is also home to a handful of beautiful trail rides too. It seems that Sun Peaks resort is putting considerable resources into expanding their network of XC rides but, for now, we've included 3 routes in here and hope to add more as time goes by!

By far the biggest and best route in here is the trip along the Altitude trail to the foot of Mount Tod. As mentioned in the route description for that ride, detouring to the summit of Tod itself on foot is highly recommended, but even if you skip the summit and just do the riding part of the trail, it's an exceptionally scenic journey through some magnificent meadows. Think huge views, wildflowers and solitude, and you won't be too far off.

The trip described up Mount Morissey is a great way of getting some exercise and exploring some peaceful forests, and the trip to McGillivray Lake is similar. Neither of these rides feature any truly challenging trail riding, so they're ideal for getting the lungs burning and seeing the terrain above Sun Peaks without requiring too much riding skill.

Be aware before tackling these routes that all of them are relatively slow to dry, and can be muddy well into July. Riding them in August is highly recommended, but if there's a dry and sunny Fall then September could be magnificent too!