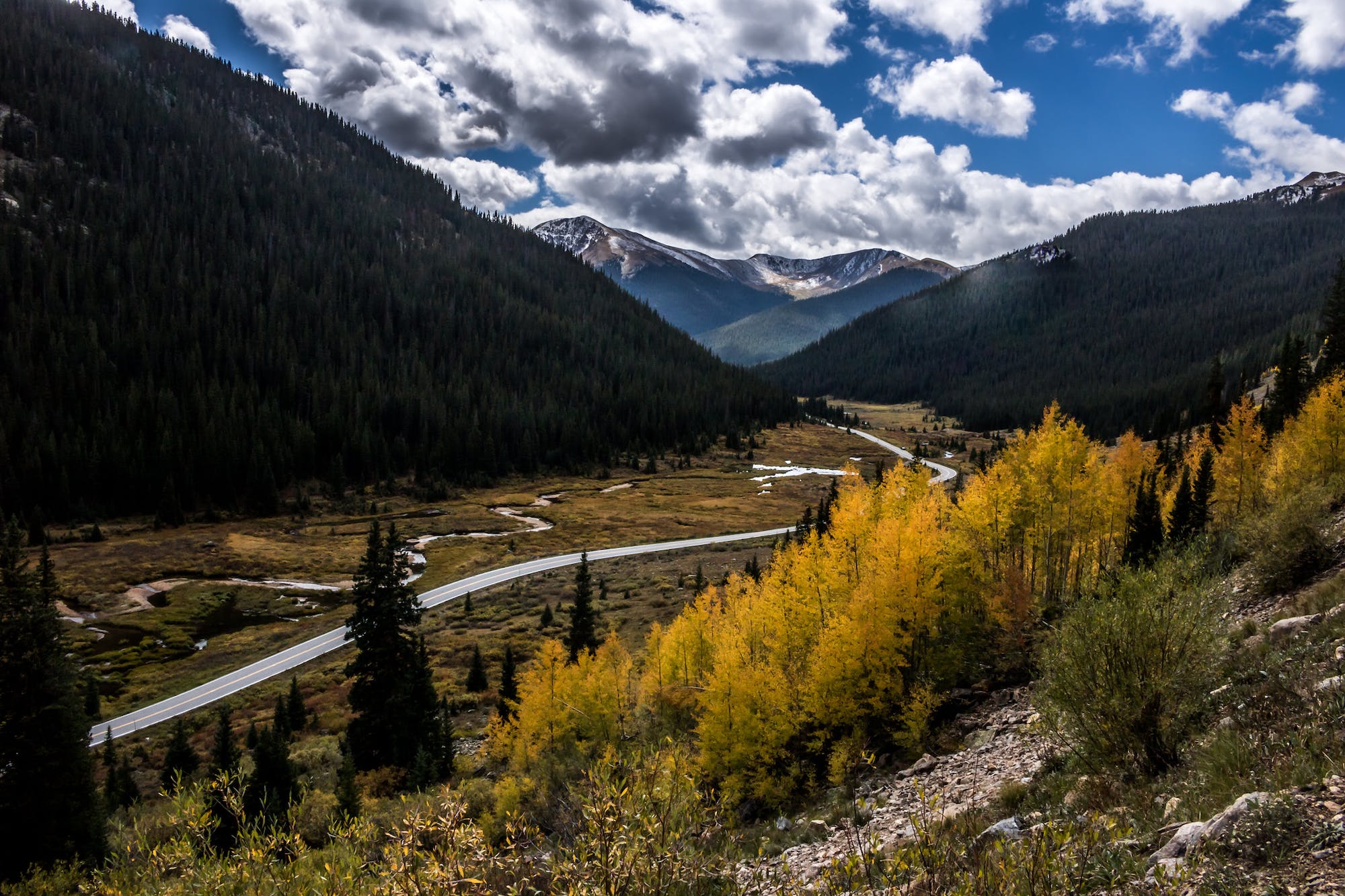 3 of the most epic high alpine road rides in Colorado!

While paved roads in the High Rockies are few and far between, the few that you will find provide some of the most visually-stunning—and challenging—road biking in the United States!

But even then, not all road rides are equal. Some of the more significant highways in Central Colorado are choked with traffic, have fast speed limits, and narrow or non-existent shoulders. However, there are a few gems to be discovered!

These three road cycling routes cross the Continental Divide via four different passes (the Copper Triangle crosses the Divide twice, with a third alpine pass that’s not on the Divide). All three of these roads see less traffic compared to passes like Monarch, but riders can still expect to see plenty of vehicles, especially in the peak of summer. But all three of the highway passes have the benefit of slower speed limits thanks to the twisty highways, and Vail Pass is crossed via a dedicated bike path. The only high-speed mountain pass in these three rides is Fremont—the one pass technically not on the Continental Divide.

Don’t want to worry about the traffic? If you have the flexibility, try to plan your ride early in the morning mid-week. And for the truly advanced ride planners, watch for the brief 1-2 day window on both Cottonwood Pass and Independence Pass between the time CDOT finishes clearing snow, and when the passes officially open to motor vehicle traffic. If you hit that window perfectly, you’ll enjoy a completely traffic-free pedal over the Continental Divide! 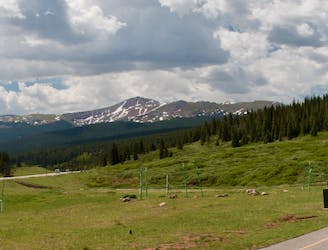 One of the most renowned road rides in Colorado, crossing three major passes. 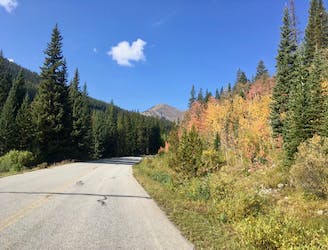 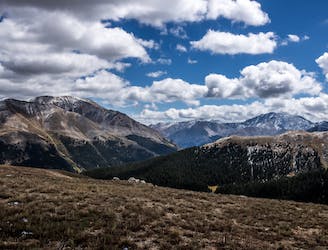 Pedal your bike over 12,000 feet, with stunning views in all directions. 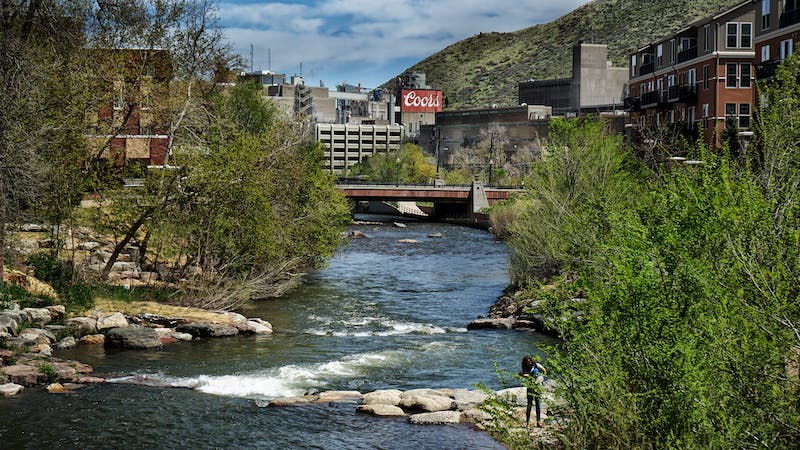 Pair your Adventure and your Appetite in Denver 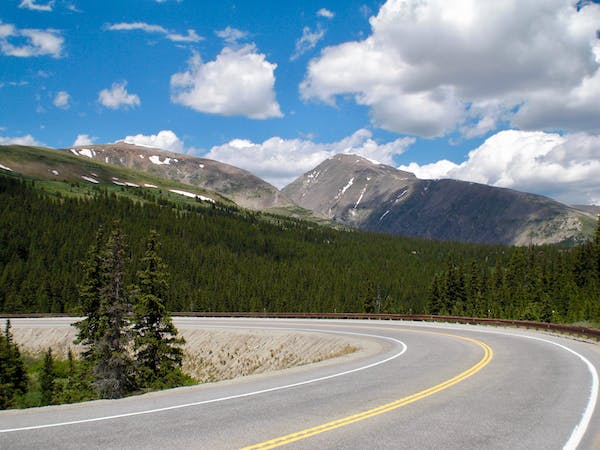