Cycle along Berlin’s much loved river Spree and one of its main canals.

The river Spree runs for 400km through Germany and the northern Czech Republic, and it’s connected to the nearly as long River Havel via the Berlin-Spandau Ship Canal. This bike ride will take you along a good chunk of the Spree, which runs through Berlin. As it is the river which Berlin was originally built around, and the ride starts at Friedrichstraße station in the city centre, you will pass through much of Berlin’s urban heart. The first stretch of the route makes for a great tour of some of Berlin’s most impressive and significant buildings and monuments, like the Reichstag, the Brandenburg Gate, and the striking Victory Column.

The further west you go the more that nature becomes the dominant feature of the ride. You’ll pass through many parks, starting with the enormous Tier Garden and on to Charlottenburg Palace Gardens, Wröhmännerpark, Maselakepark, Volkspark Jungfernheide, and Park am Plätzensee. You will also go around Spandauer See in the middle of the ride, and pass through lots of lovely patches of greenery as you pedal out along the banks of the river Spree and then back via the Berlin-Spandau Ship Canal. 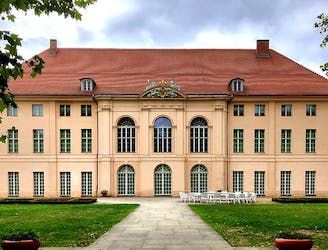 Pedal out from Prenzlauer Berg to Pankow's beautiful baroque castle. 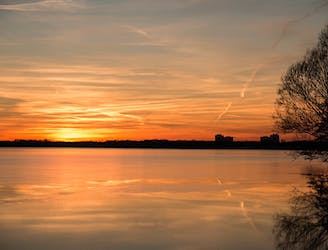 Bike from Treptower Park through the leafiest part of east Berlin to Müggelsee and back. 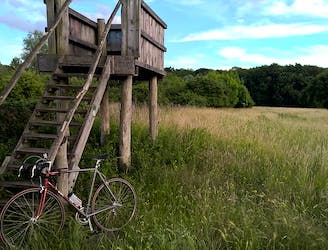 Pass through plenty of parks, along a river, and around a lake in this 36km bike loop along part of the Berliner Mauerweg (Berlin Wall) trail. 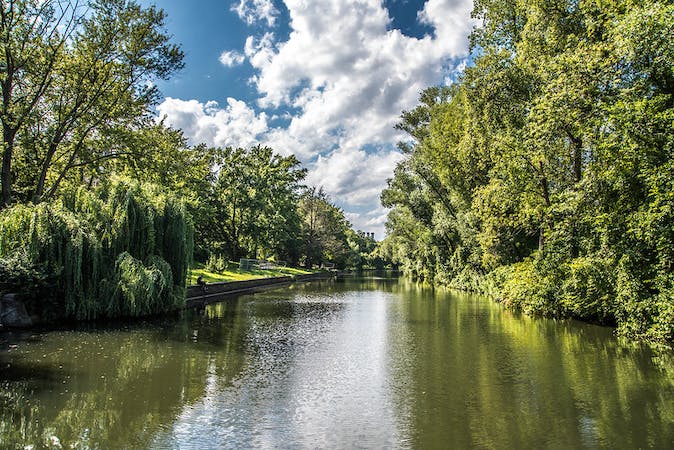