Ask a local guide to take you through this route!

Used to be on the map; ask a local guide to take you through this route. The gnarlyness of this route depends entirely on where you enter. The bowl features a cliff band of approx 30 feet with no snow, mellowing out as it fills in. The cliff band is not a consistent size; smaller on skiers right, larger on the left. Often covered in a frozen waterfall on the right especially. As a result of this, and the bushes in your way on landing, line choice is critical. Your best bet is to come in from skiers left of the bowl through the trees (still not a mellow line); a steep traverse through the trees, with some larger bumps and drops along the way. Use this to get into the bowl below the cliff band, and look back up to spot your line for next time. Entering from far skiers right of the bowl features a short steep section that really isn't worth your while. Still slightly right is a natural gully with bushes that create those snow bubbles that suck you in; also not worth it. The skiers right hand side of the cliff band is the best option to try the cliff drops in the bowl, with the seriousness of the drop increasing in general as you head skiers left. Beware! There isn't much warning of the cliff coming up, and the trees are pretty tight on the run in, so take it slow. The small field of large boulders below the cliff band is fun, with a short flat section immediately after that may require a walk; especially on a board.

As with any tree or cliff drop runs, you want to ride at least in buddies, with helmets and a plan. 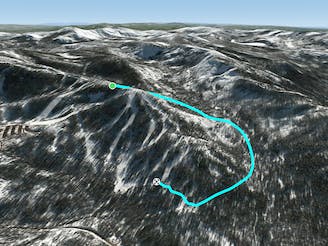 Consider asking a local guide to take you through this route 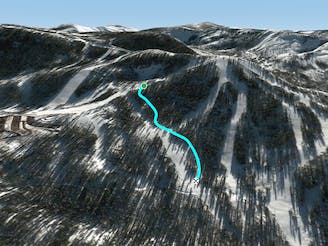 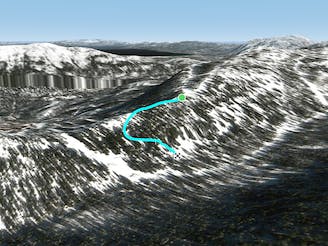 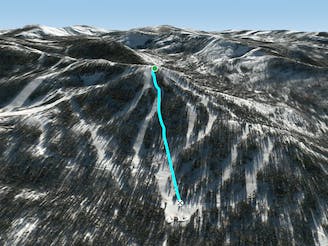 Lots of bumps and obstacles to make your own 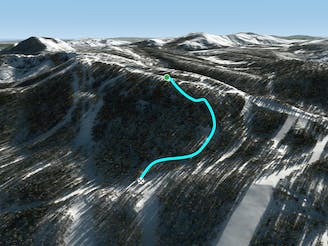 Ask a local guide to take you through this route 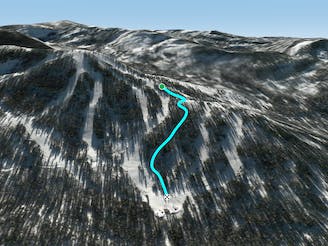 A step up from Pyramid trees 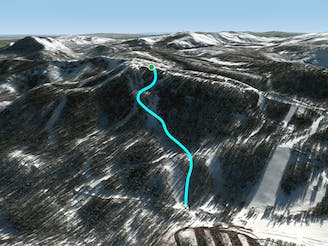 A tricky, but rewarding line into Upper Dynamite 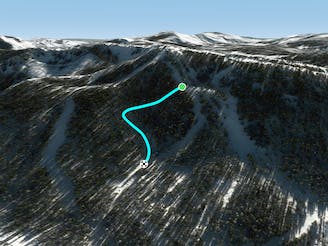 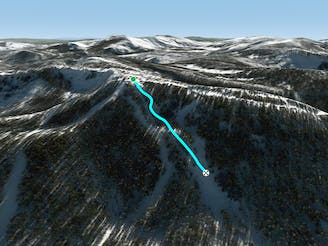 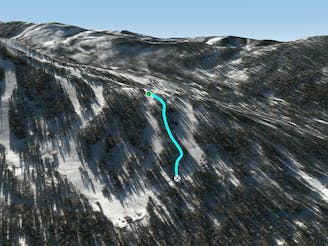 A joy in good conditions