The longest thru-hiking trail in the state of Texas.

When it comes to thru-hiking, the Appalachian Trail, Pacific Crest Trail, or even the Continental Divide Trail are often the center of the conversation. Texas, however, is home to a surprisingly wild and excellent hiking trail of its own. Nearly 100 miles long, the Lone Star Hiking Trail holds the title of the "longest continuous hiking trail in the State of Texas," according to Wikipedia. Passing through a mixture of National Forest and private lands, it offers an excellent multi-day backpacking opportunity with endless access points for day hikes.

The trail is a great segue for a longer thru-hike, as it has very little elevation change and frequently passes over small rivers and streams. Don't let the proximity to town fool you, though: large sections of the trail are quite rugged and wild, and you will likely have long stretches to yourself.

The Lone Star Hiking Trail is typically divided into eastern and western segments. Typically hiked eastbound, the trail begins at a small gravel parking lot near Richards. The western portion is mostly singletrack and passes through Little Lake Creek Wilderness before meandering around the northernmost tip of Lake Conroe at Stubblefield Recreation Area. Four interconnected hiking loops, in addition to the lake, make this one of the most visited areas on the trail. This is also one of only two opportunities to resupply on potable water on the trail—the other is at Double Lake recreation area on the eastern portion of the trail.

The eastern portion contains a handful of road walks paired with several treks through private property. For a shorter hike, the Four Notch Loop is a 9.2-mile hike that provides a perfect introduction to the LSHT. The trail's eastern terminus lies along Farm-to-Market Road 1725. The town of Cleveland lies nearby and offers a direct driving route back to Houston for anyone heading that direction. 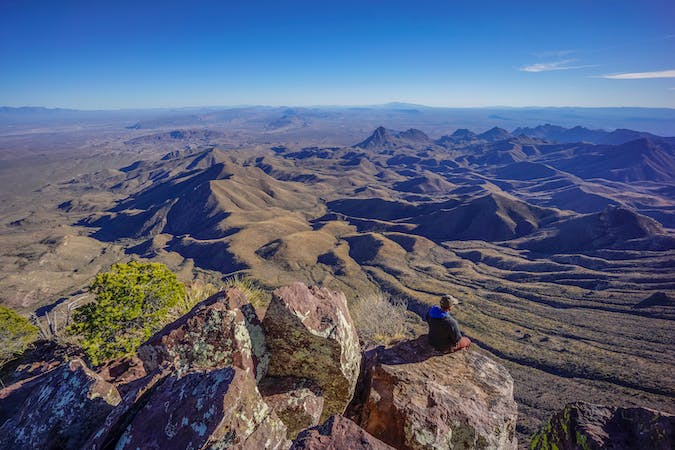